Today was Mother's Day in the UK. It was a very surreal day as usually we go out for a family meal and a long family walk but obviously we weren't able to do any of that.

Instead we started the day by making homemade chocolate twists which the children made and we then ate for breakfast. They bought me some lovely gifts which I enjoyed opening.

We then printed off some worksheets that church had sent us and we did a little Sunday School practice at home and listened to a church live stream. 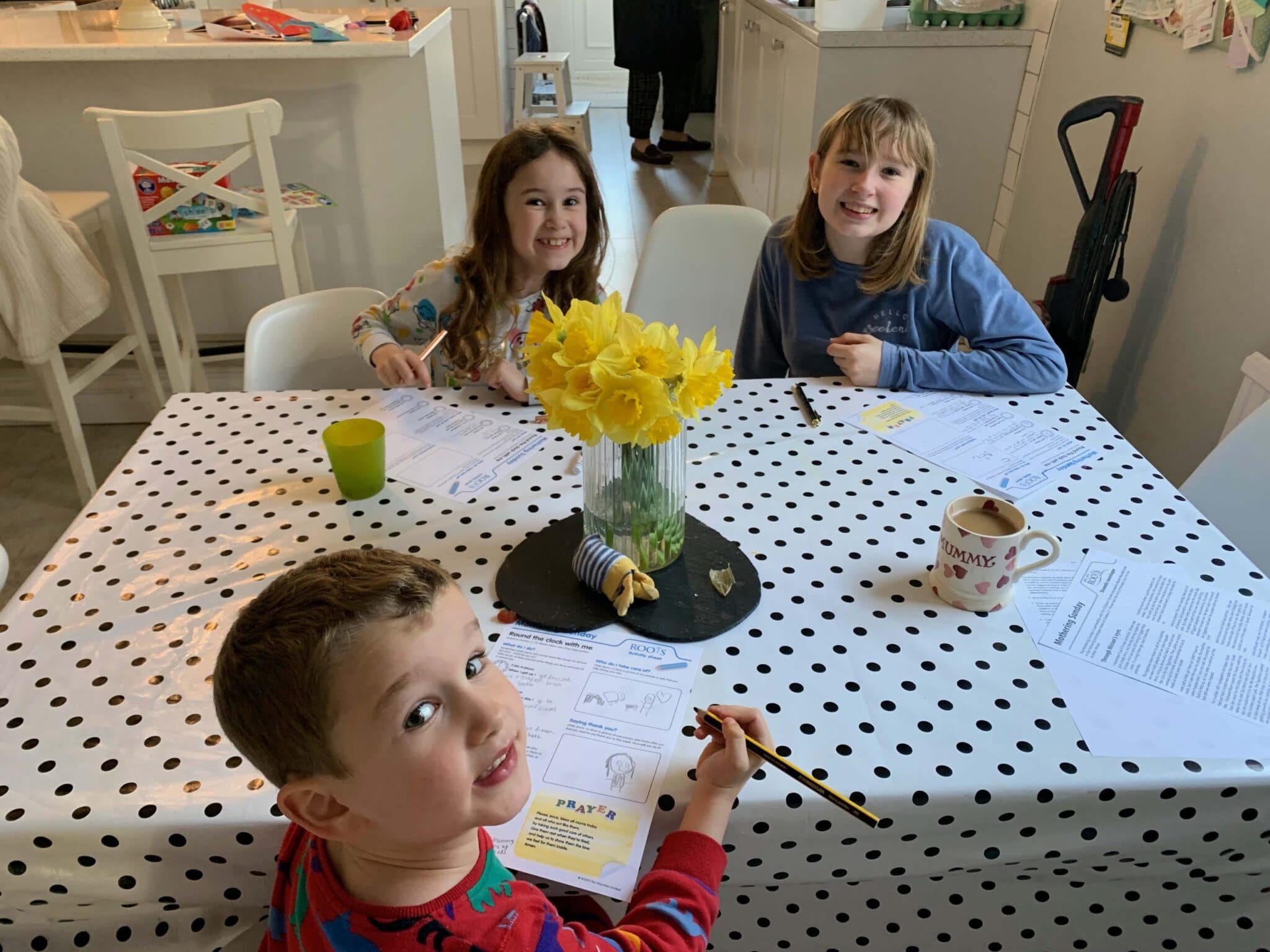 Once everyone was dressed and ready then the hubby took them out for a walk. He was careful to keep them away from others and took them somewhere quiet.

We then just spent the afternoon at home, doing some chores like changing the bedding. The weather was nice enough finally to put the washing on the line which was nice. 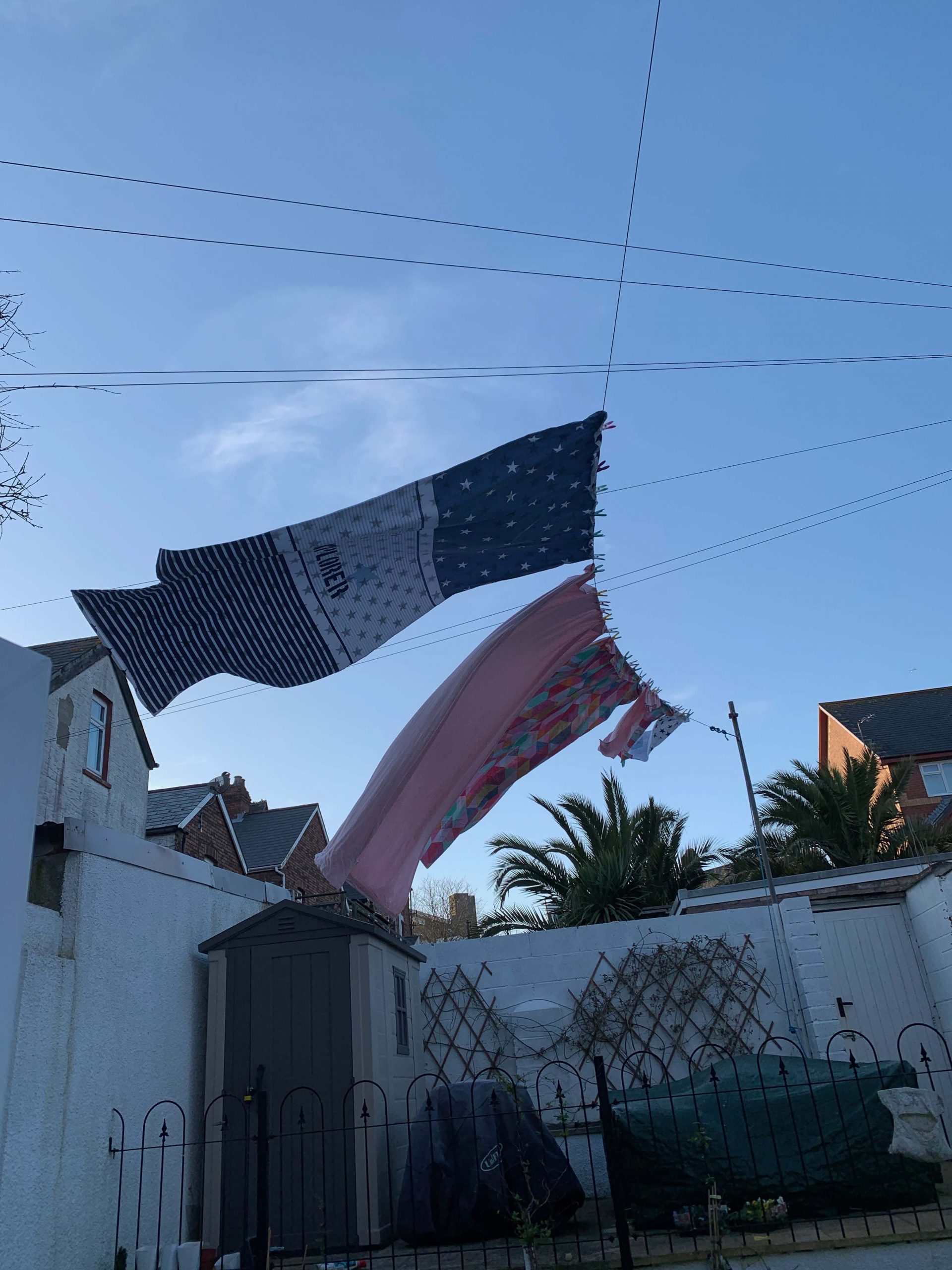 Typically we said it was such a beautiful day for Mother's Day, it was such a shame that we couldn't go out to enjoy it. We had some bad news  - we discovered that E's hamster Nemmie had died that morning - she was laying like she was sleeping in her cage. Given that our cat died a couple of weeks ago and the constant death reports on the TV it feels like we aren't living in the safest world, it's really been very sad.

E spoke to her friends via Facetime and Miss J wrote a note and popped down the street to post it to her friend a few doors down. She was delighted when her friend replied later in the day. It's going to be so important to keep them socialising with their friends even though they have to stay physically apart. It is easier for the girls, Little Boy is only 5 so he won't be able to chat to his friends on social media or via Facetime so it is more difficult for him.

Instead of lamenting our missed meal out for Mother's Day we decided to make something nice for dinner. We found a recipe for homemade pizza bases and made our own pizzas! Whilst the dough was rising and the sauce was made I took E and Little Boy over to the gardens by our house to play football. We made sure that we kept away from other people. It was very quiet out but it is very socially awkward keeping away from others. You feel very rude crossing out of their way when you see someone. It was clear that some people were less bothered about the social distancing rules than others. It's been on the news that people have been flocking to popular outdoor spots, and disregarding the social distancing advice. We have decided to not travel anywhere, to only take local walks and to make sure that they are to quiet places. Boris Johnson made a plea at a press conference today for people to stay inside as much as possible and we are definitely going to do that. I can feel a total lockdown coming though as we have seen in other countries across Europe. 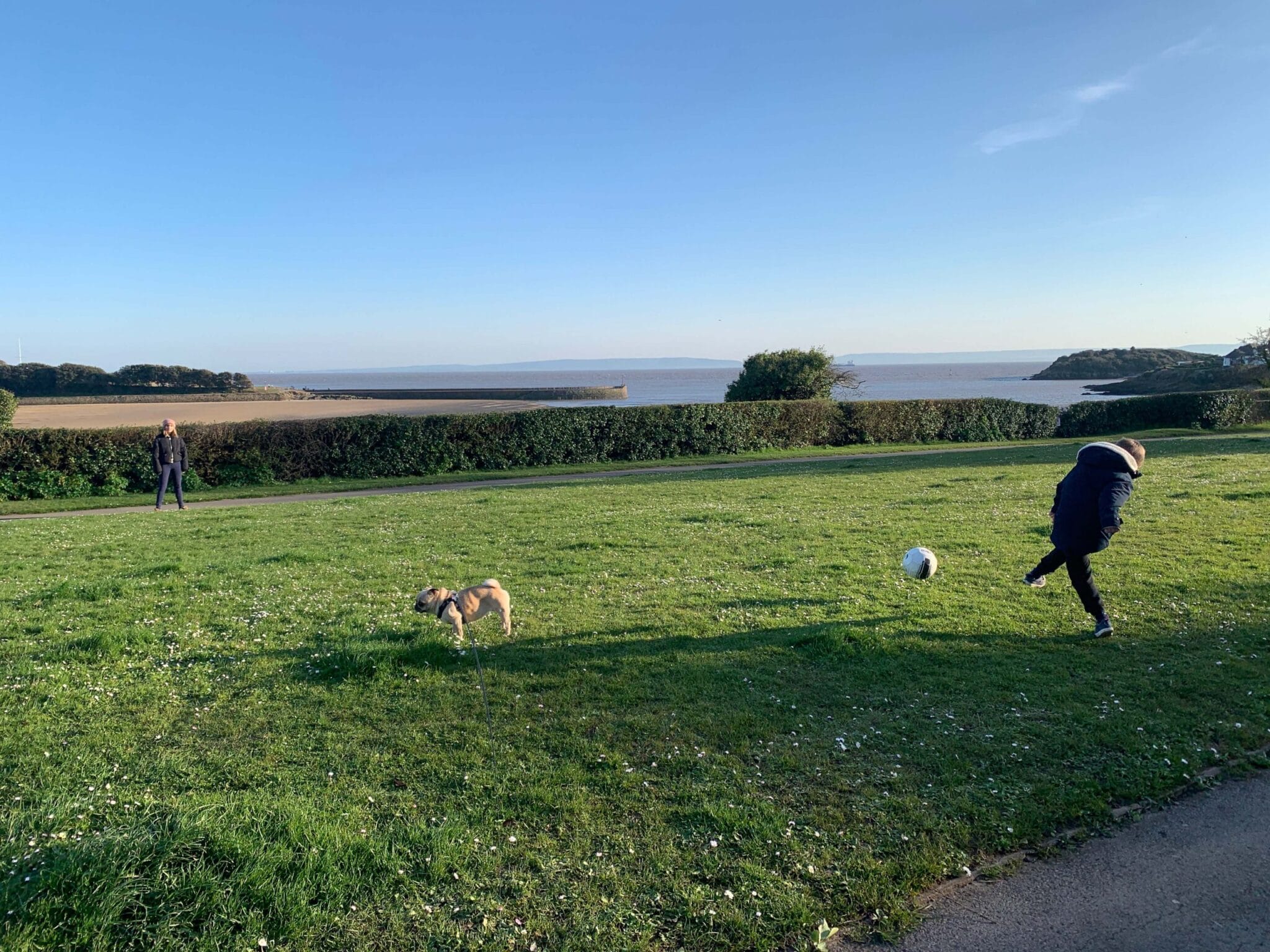 The pizzas were delicious and we enjoyed those before going about our usual evening and bedtime routine. The girls managed to convince me to sign up to TikTok though so I said we would create a funny video a night together. It was nice to see them laughing.

Hubby and I then spent the evening planning what the first few days of working from home and home schooling were going to look like. We downloaded some resources to use and printed out some worksheets and discussed a routine to follow. I found Twinkl to be brilliant and if you use the code UKTWINKLEHELPS you get a month free. Wish us luck!