Last night we headed off after school to go and see Disney on Ice at the Motorpoint Arena in Cardiff. We've seen the show before, but it is different every time and the girls know how amazing it is and were so excited to go! Bean is now 10 and I thought that the magic might be fading a little bit for her, but she loved the show as much as ever and I'm really glad we took her. Little Miss J is 6 and she absolutely loves all Disney - you could see the wonder and delight in her eyes, it's something special to see!

The show certainly didn't disappoint! It started with some warm up tricks on the ice which was nice touch to prevent little ones getting bored as everyone was getting sat down. Then Mickey and Minnie came out, with Donald and Goofy to introduce the show, and they keep popping up between acts to play around and provide some laughs.

What I love about the Disney on Ice shows is that you see different things every year, and they manage to condense the stories down to fit lots into the show, without losing the important bits. Pinnochio and Nemo were great fun and the costumes were brilliant. Pinnochio looked so realistic and Dory from Finding Nemo was amazing, down to the particular way that she skated so she really gave off the essence of the character. 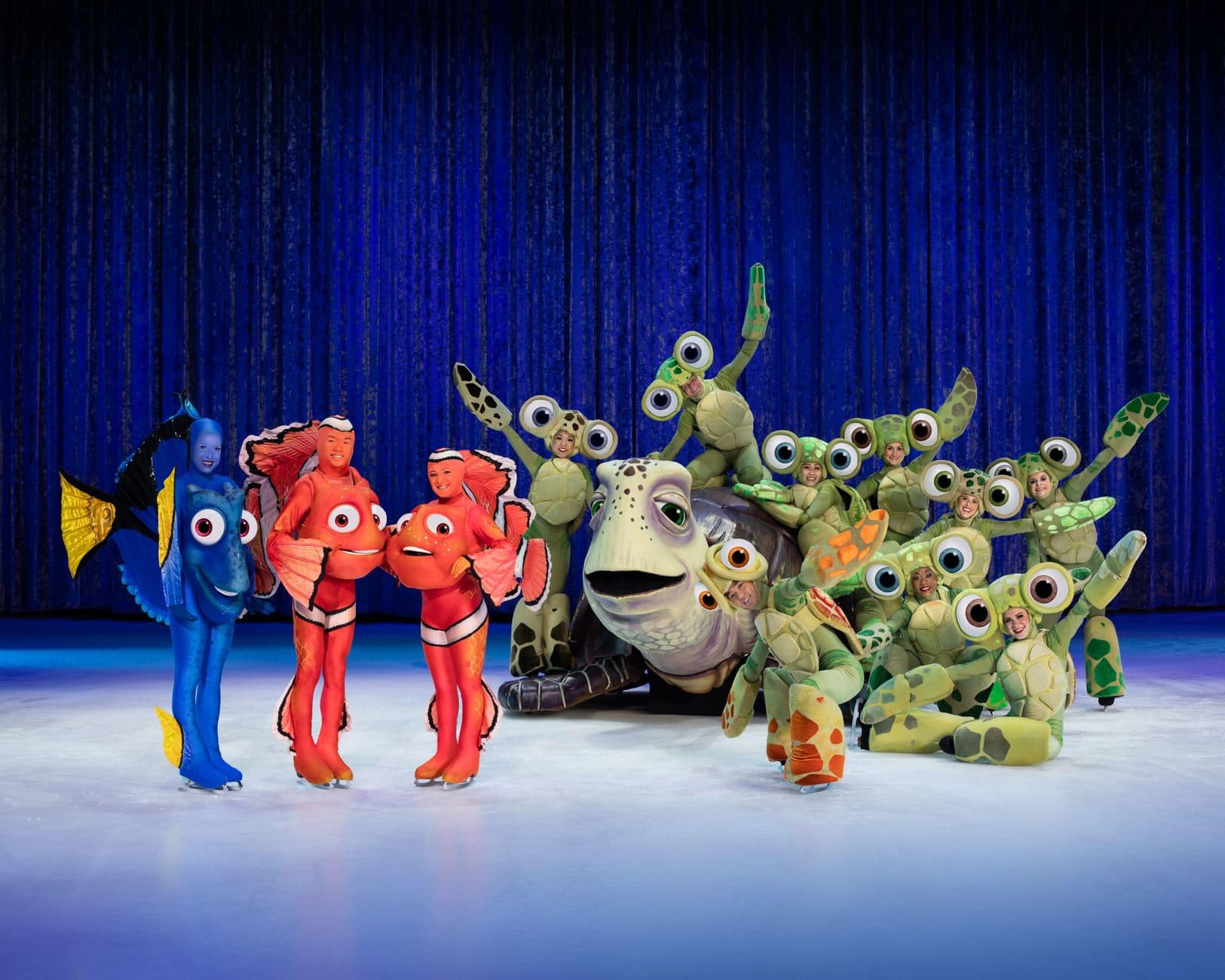 We loved Beauty and the Beast, and Beast's transformation at the end was truly magical - I had to stifle a tear! We were also treated to a medley of Disney Princesses which was fabulous as we got to see them all at once, much to Little Miss J's delight! The standard of skating is out of this world and completely mesmerizing at points.

Frozen fans are in for a real treat as the Frozen plays a big part and the snow that falls makes it even more special. Bean isn't a huge Frozen fan though so did think this part was a little long. 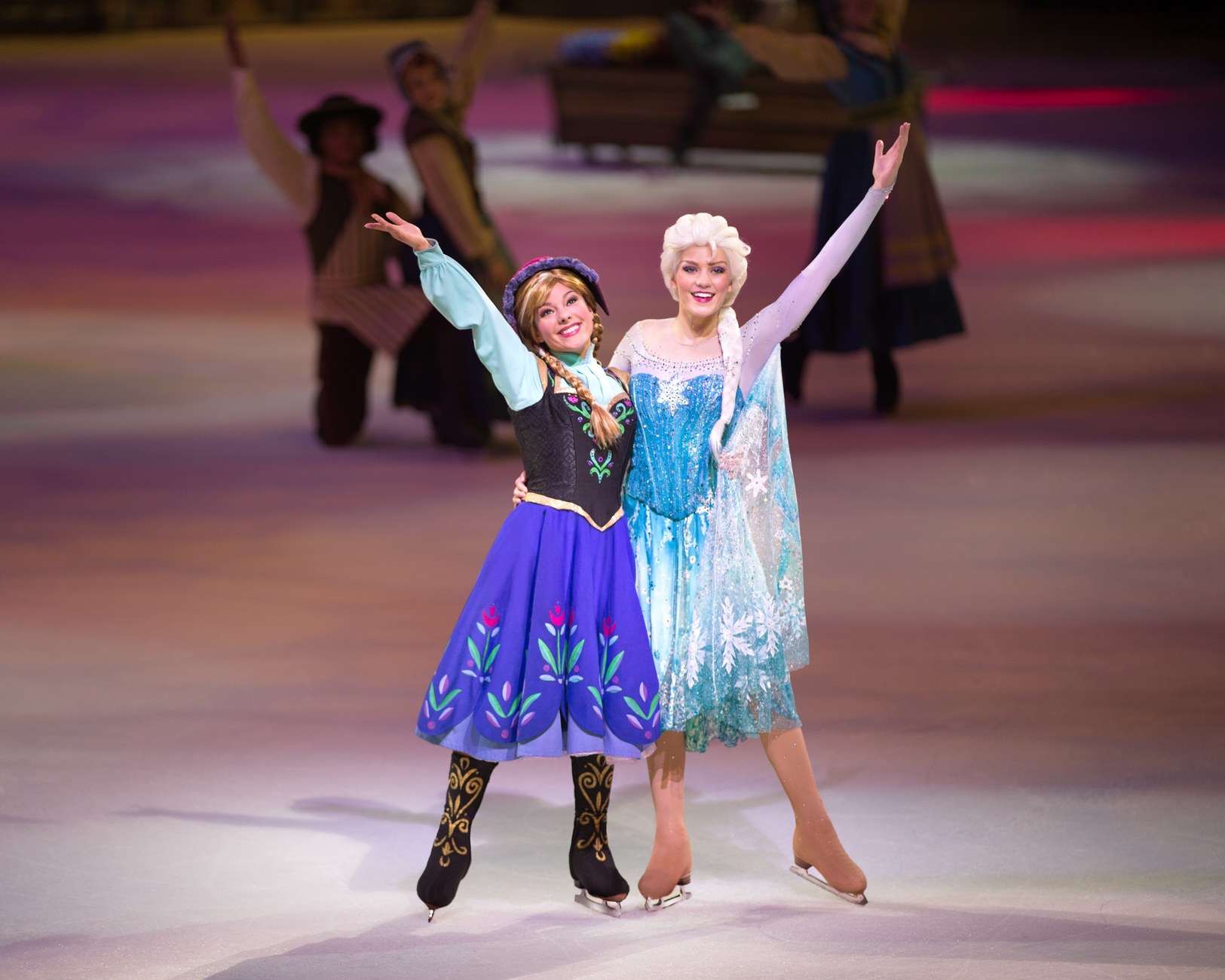 We were surprised to see Mulan in the show which was really nice, especially as that's one film we haven't yet seen so we know what DVD is next on our shopping list!

I think our favourite parts were Aladdin and The Lion King. There were so many Genie's on stage at one point it was spectacular and the ice dancing from Simba and Nala was something special.

We absolutely loved singing and grooving along with all of the songs. I think that's one of the most special things about the show - it's so friendly and interactive. The kids love dancing and singing in their seats and the atmosphere is wonderful. You can really feel that legendary Disney magic!

Honestly, it is such a special show, I would definitely recommend going to see it.

Disney on Ice is on tour across the UK from 22nd March 2017 to the 16th April and will visit Leeds, London, Cardiff and Birmingham. It's in Cardiff from the 5th - 9th April. You can book tickets here.

You'll have an amazing time, you can read my reviews of previous shows here and here.

If you liked this post feel free to share it with your friends or Pin it for later... 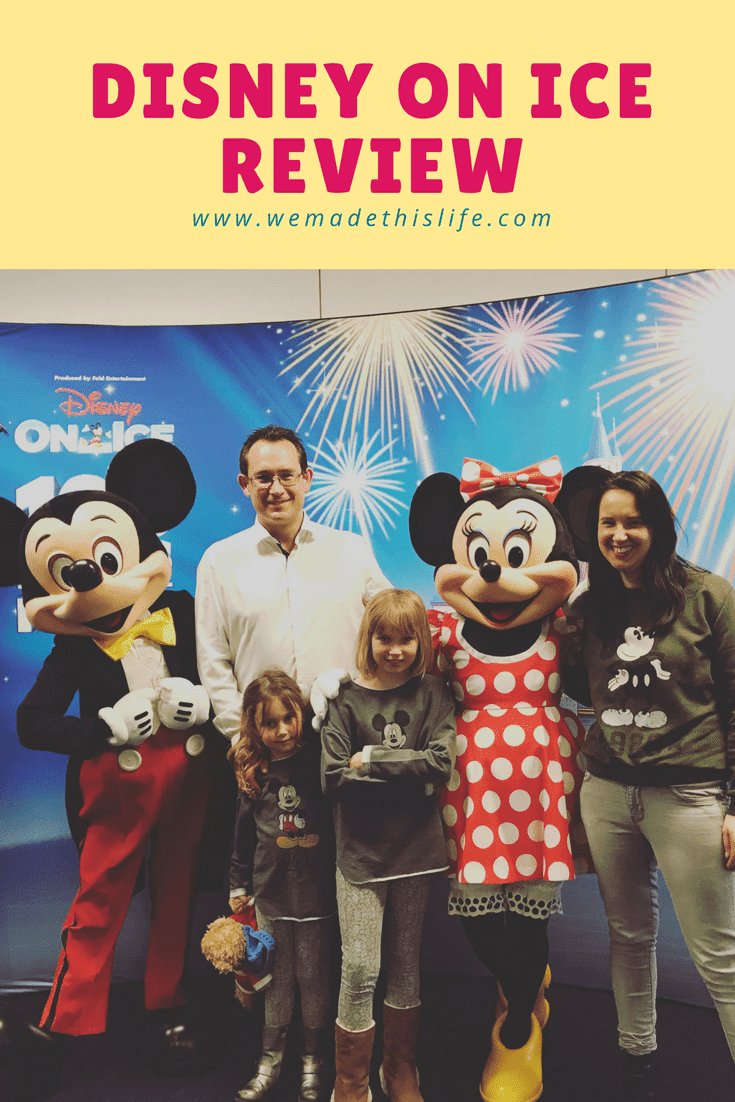 We were given complimentary tickets for the purpose of this review. All opinions are honest and my own.