We had the most amazing night last night - we went to see Disney on Ice Silver Anniversary Celebration in Cardiff's Motorpoint Arena. To say it was fabulous is a complete understatement! Read on for our Disney on Ice review!

I took Bean (9) and JB (5) and my mum as it happened to fall on her birthday. JB was so excited, it was all she could talk about for days, and while Bean tried to play it cool, her excitement was plain to see when we got there! It truly is a show for all ages as we all absolutely loved it. My mum had never seen anything like it and said it was the best birthday treat ever!

What can I say about the show? I don't know where to start! The costumes were fabulous - so detailed and accurate. From Mickey and Minnie down to the children in Peter Pan the costumes were amazing. I was in complete awe that the ice skaters could dance in some of them - Nanny the dog in Peter Pan is on all fours in a big furry costume and moved exactly like a dog, I was so impressed!

The show started with a spectacular overture and was followed by It's A Small World, The Lion King and Peter Pan. The Lion King was brilliant, so energetic and featured some great ice dancing from Simba and Nala. My girls were so excited to see Tinkerbell in Peter Pan and she didn't disappoint. It was a lovely moment when the audience were encouraged to clap to show they believed in 'make believe' and brought Tinkerbell back to life. Honestly, the look on JB's face was priceless. Peter Pan's cheeky enthusiasm was definitely catching and we were left really looking forward to the second half! 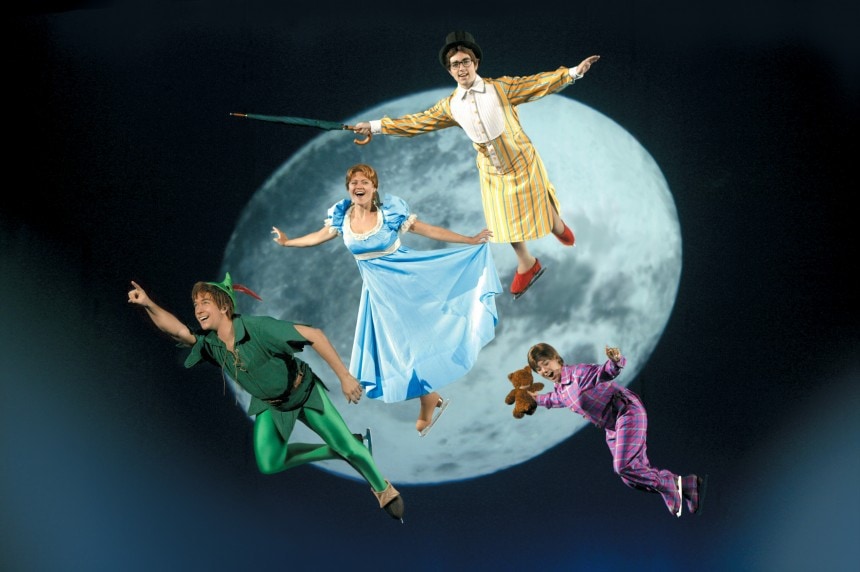 The second half was what the girls had been waiting for - their two favourites - The Little Mermai
d and Frozen. We saw both of these last time we saw Disney on Ice (read my review here) so I was concerned that we had seen it all before. But of course I needn't have worried. The performances were completely different to last time which made it fresh and imaginative and proves that it is a show that you could see every year without it getting boring. In the Little Mermaid I was mesmerised by Ursula's costume and amazed at how Ariel could dance in the tight skirt that was her fin costume. The bright, vibrance of this segment was exceptional. 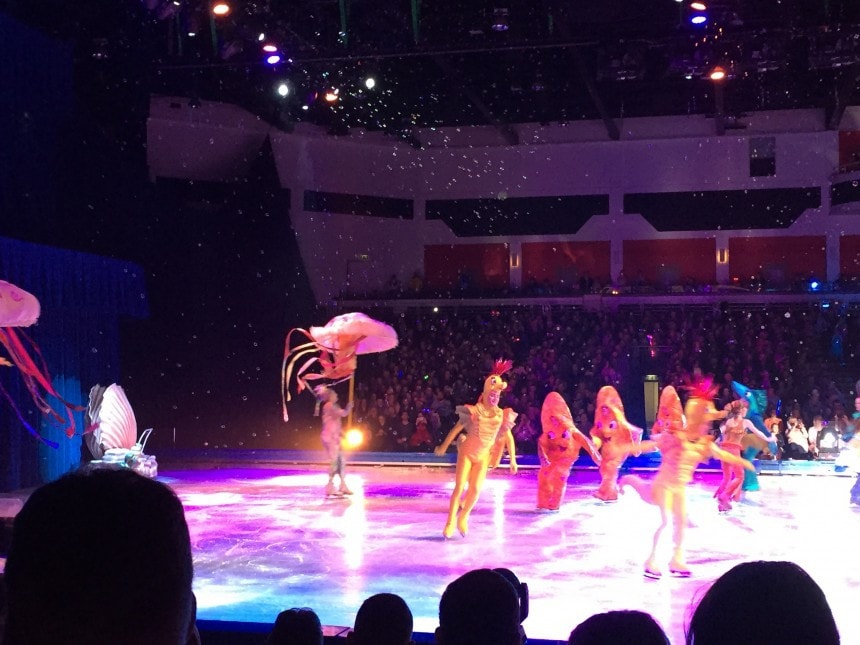 In Frozen, Elsa's light up cape and fireworks and even snow made the experience seem almost real and Olaf was the real star of the show - his head and eyes even came off like in the film! 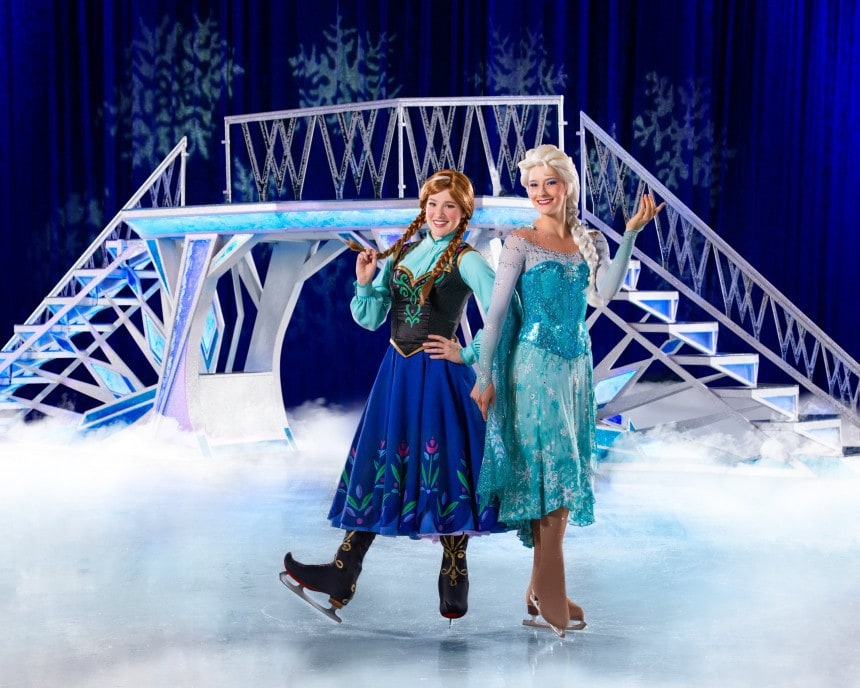 The finale brought it all together and Peter Pan reminded us never to completely grow up - to always believe in 'make believe'. It was completely magical and I'm sure even the adults left with a feeling that they had seen something really special.

The only thing I would warn you of is that merchandise inside Disney on Ice is expensive so be aware before you get there. A small Olaf toy will set you back £17! But the stalls can be avoided and my girls were very happy with an ice cream each in the interval which cost a reasonable £2.50 each. I think you can spend as much as you want to in there, if you want to go all out you can, but you can just as easily take some sweets with you and just enjoy the show.

Disney on Ice is touring the UK. For a complete list of tour dates and to see if there are tickets left visit the Disney On Ice website. You can also stay current on the latest news on Facebook, Twitter and YouTube. I honestly cannot recommend the show enough!

We made a little video of our evening at Disney on Ice too. 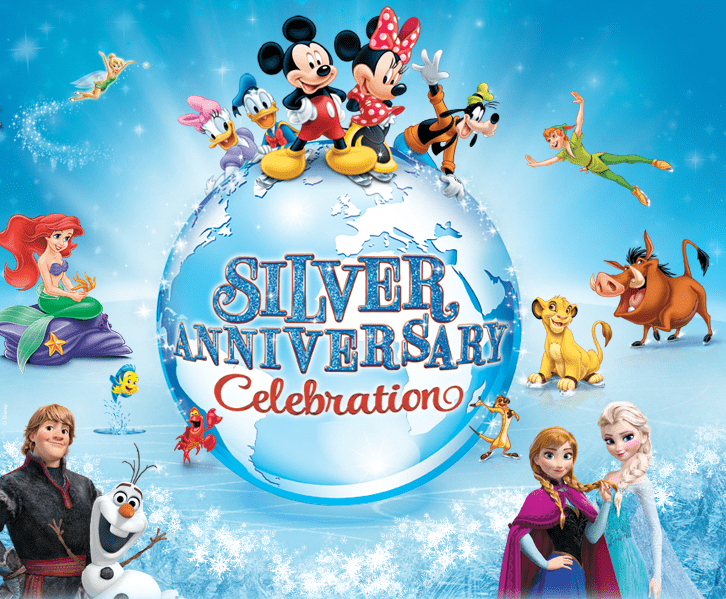 Disclosure - we were gifted tickets for the purpose of this review. All opinions are honest and my own.