Every year when one of my little ones gets a year older I write a post with lots of photos about their last year. I love looking through all the photos and seeing what we got up to! This year has been quite quiet really, we've had lots of mini breaks and adventures though! One thing I did notice is that it's been difficult to get a decent photo of Little Boy - he does love a cheesy smile face! 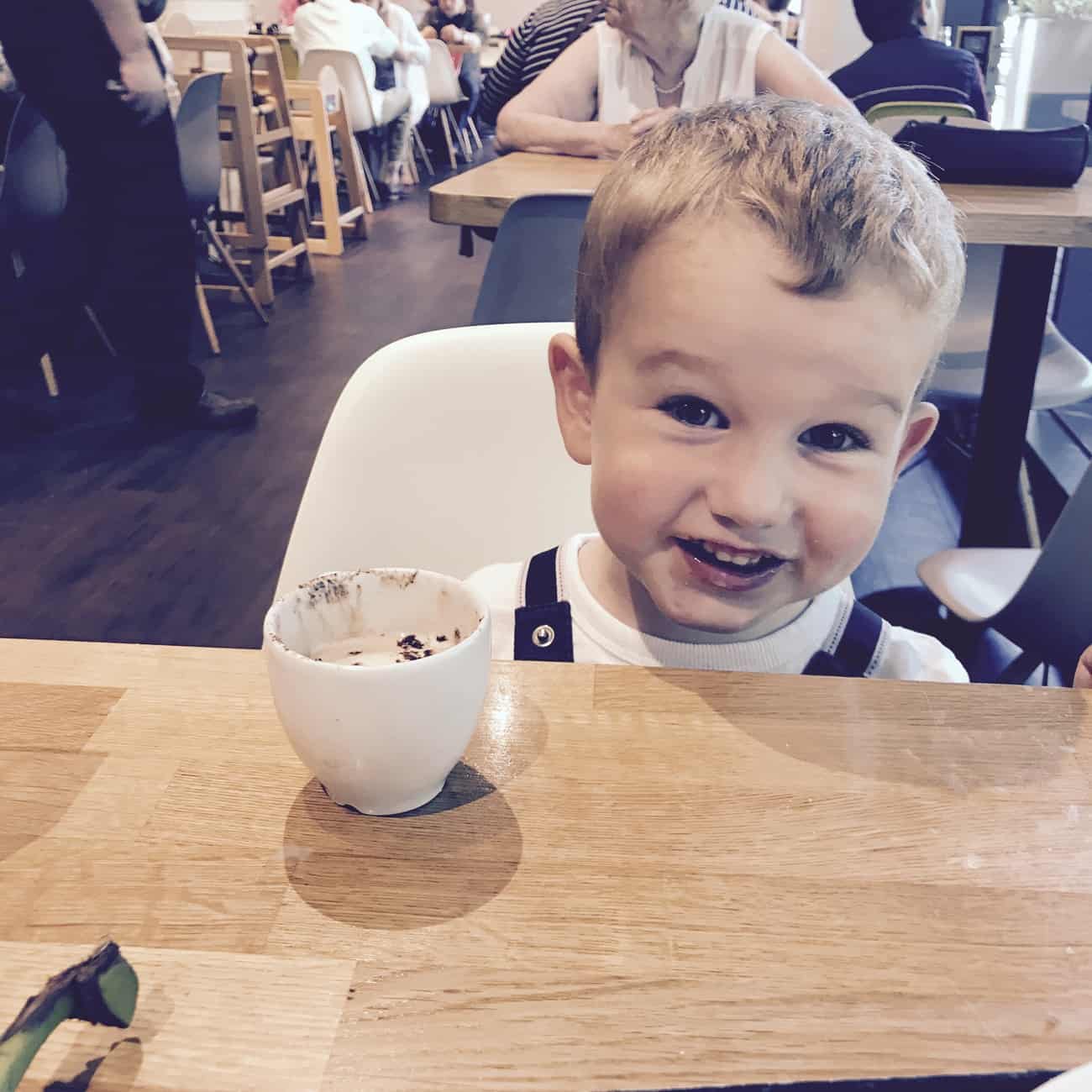 July saw the last month of Little Boy being home before he was to start school in September. We made the most by going on lots of little coffee dates just the two of us. He loves a babycino! 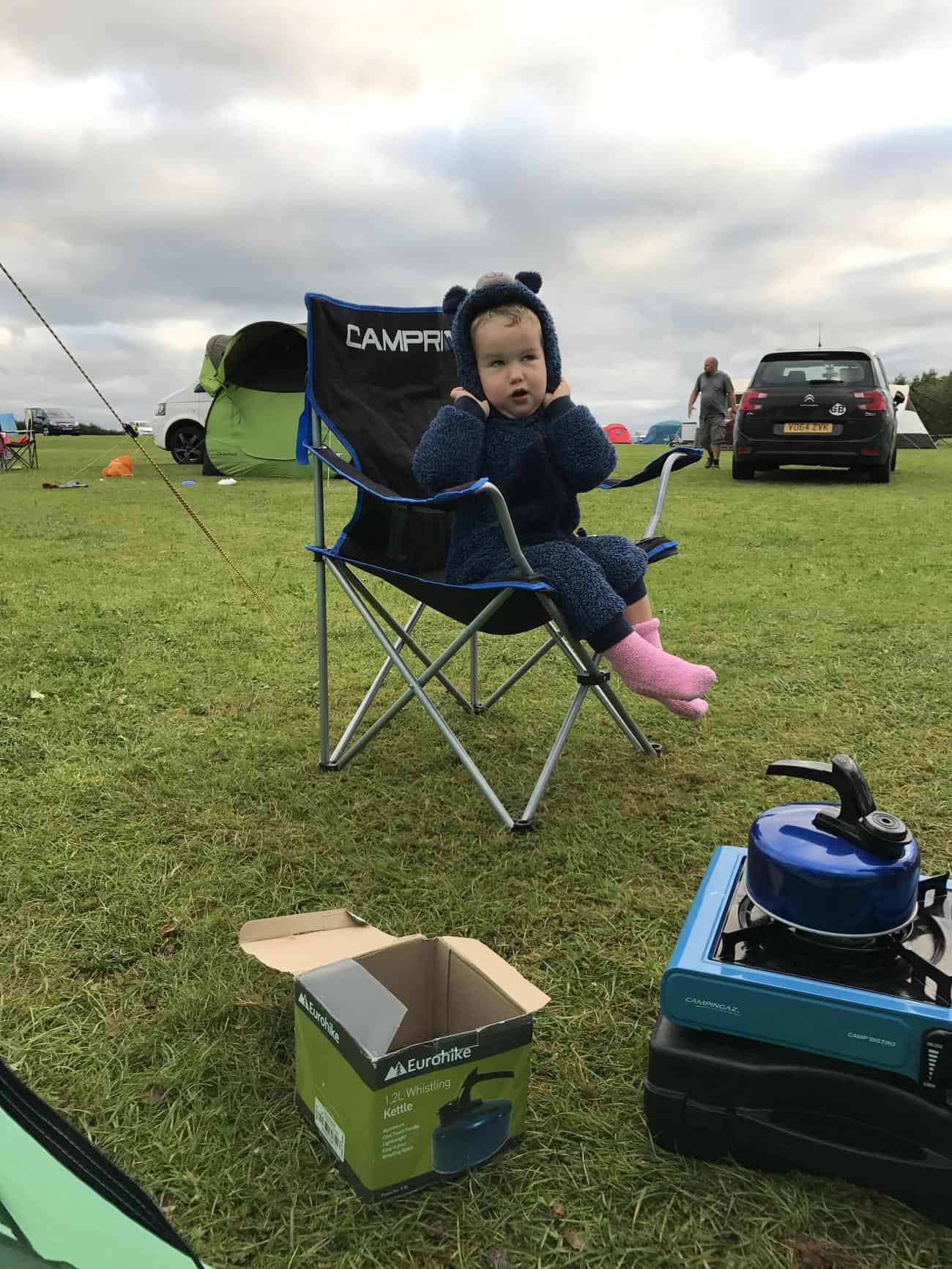 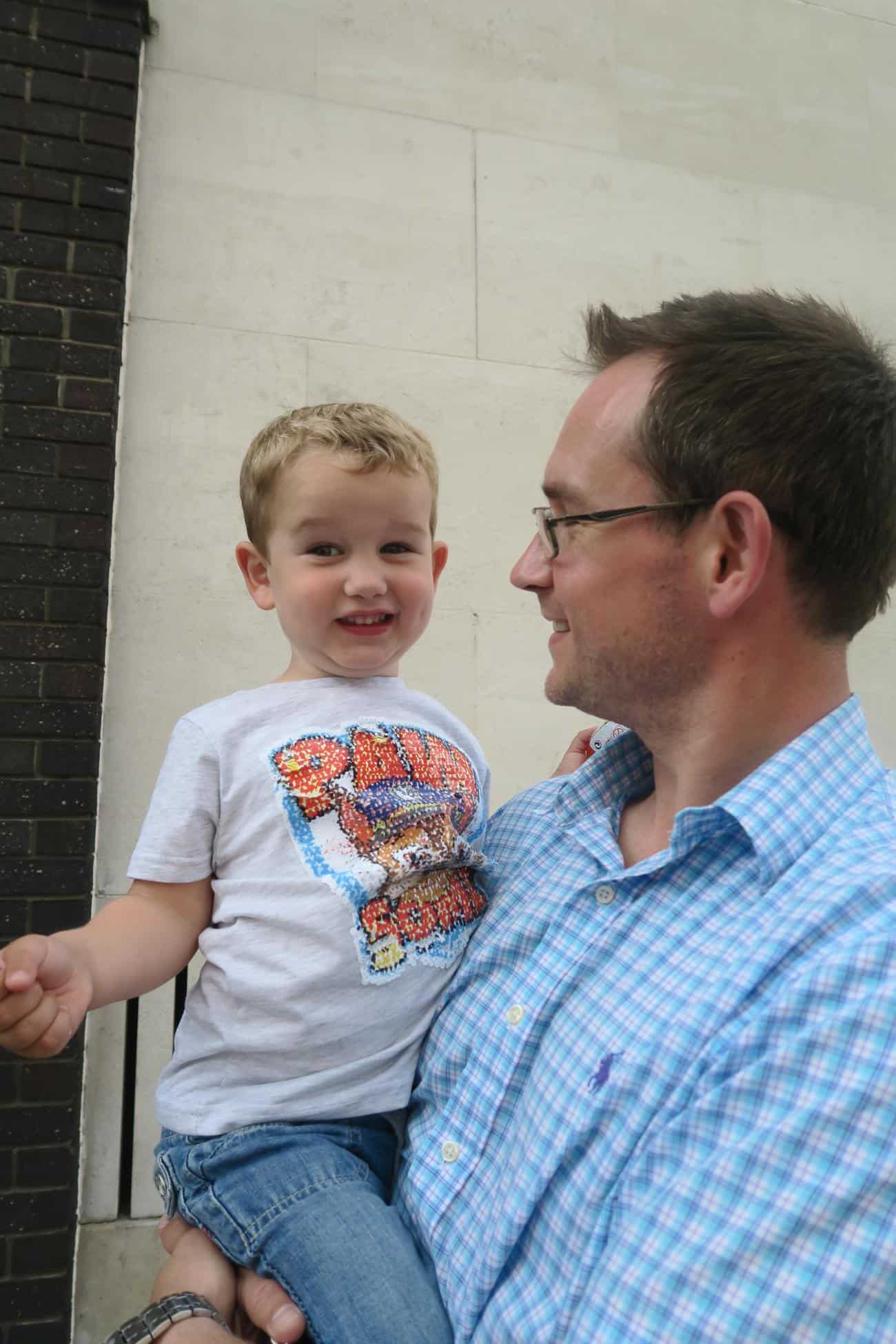 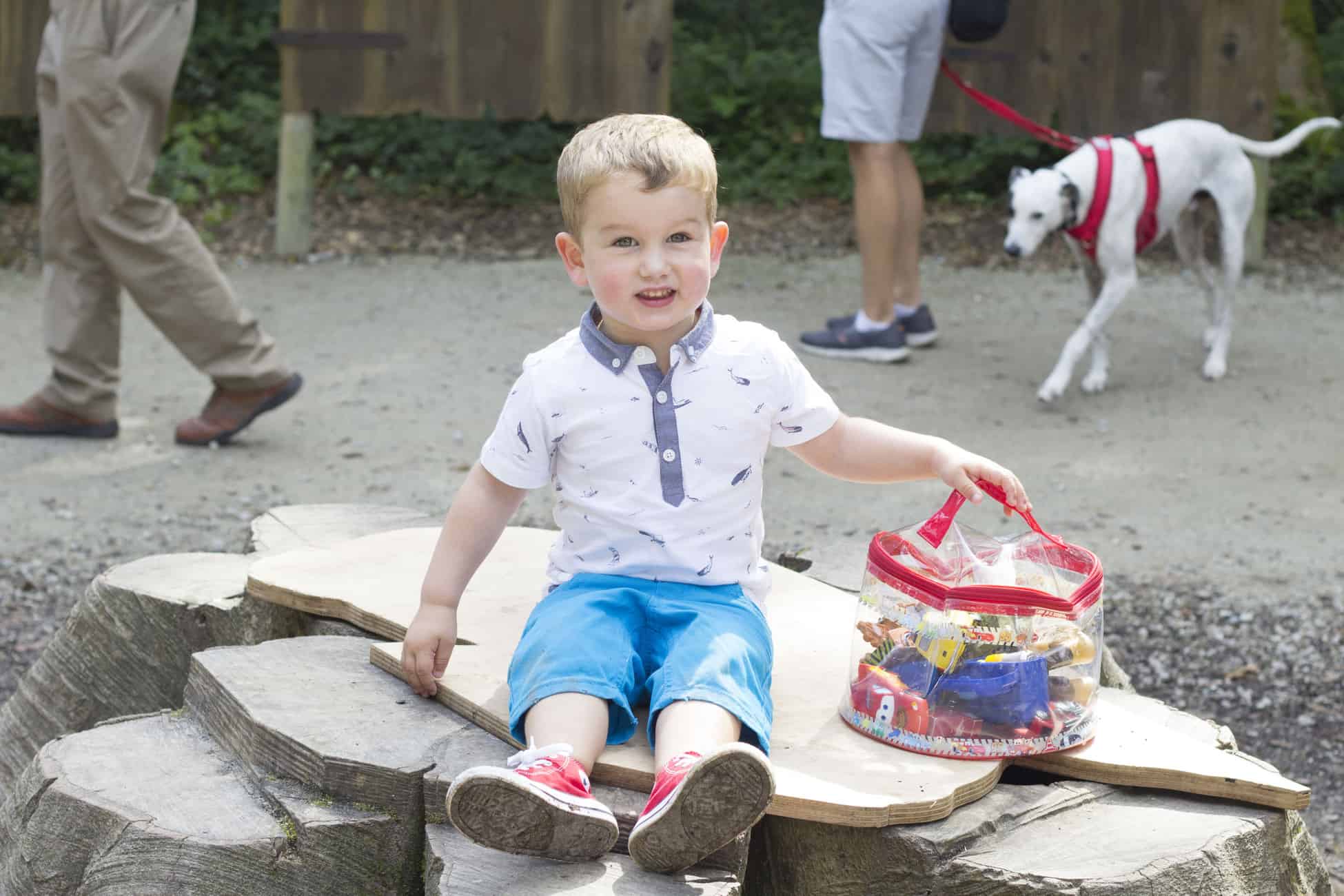 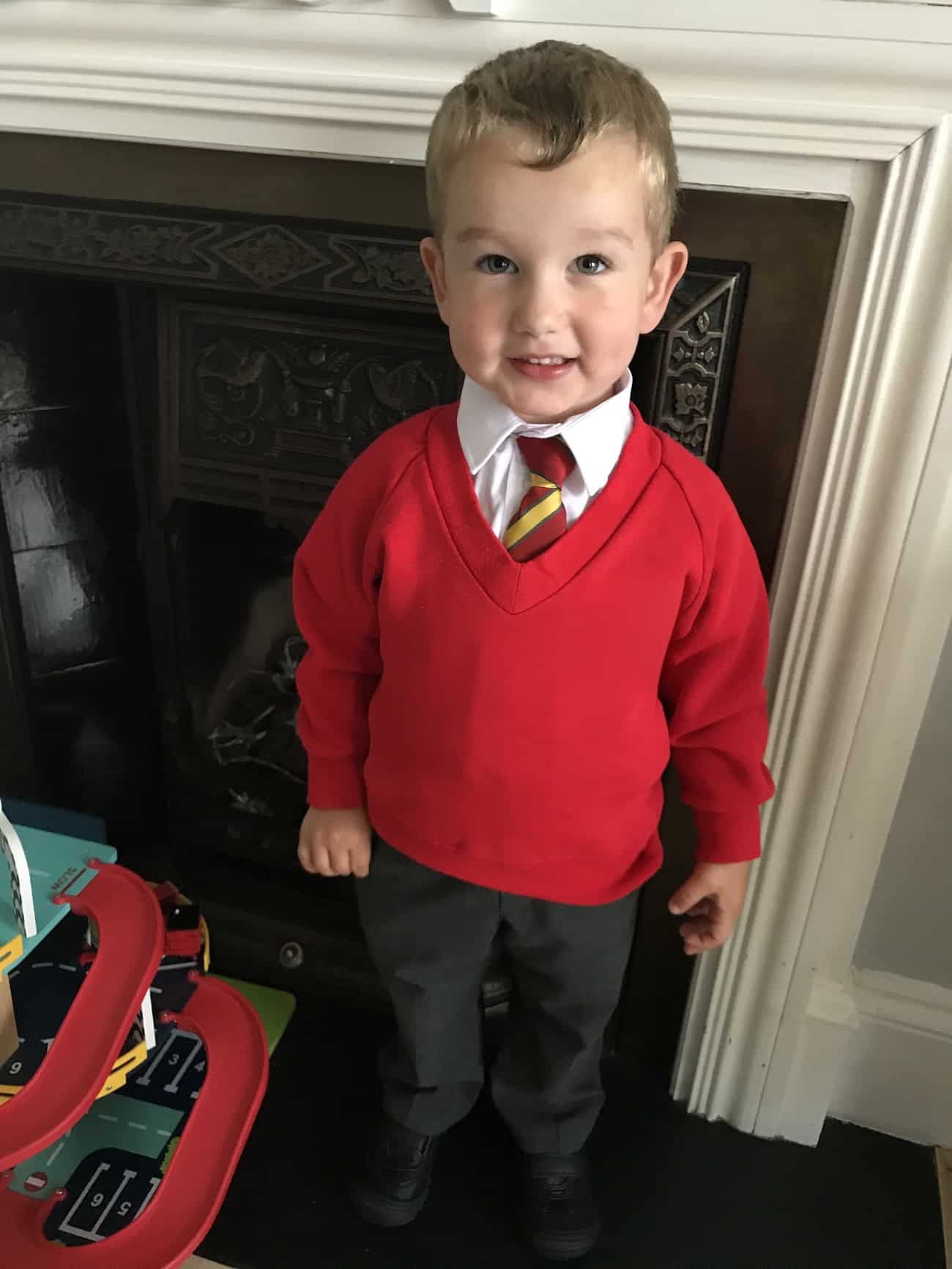 In September just before school started we went on a little holiday down to Cornwall to make the most of the last days of the summer. We had an amazing break and it was just what we needed before starting the chaos of the new routine.

When we were back it was Little Boy's first day in nursery - he was so excited to go with his sisters and he looked so smart! He didn't love the reality of going though and it took him a good couple of weeks to settle in. 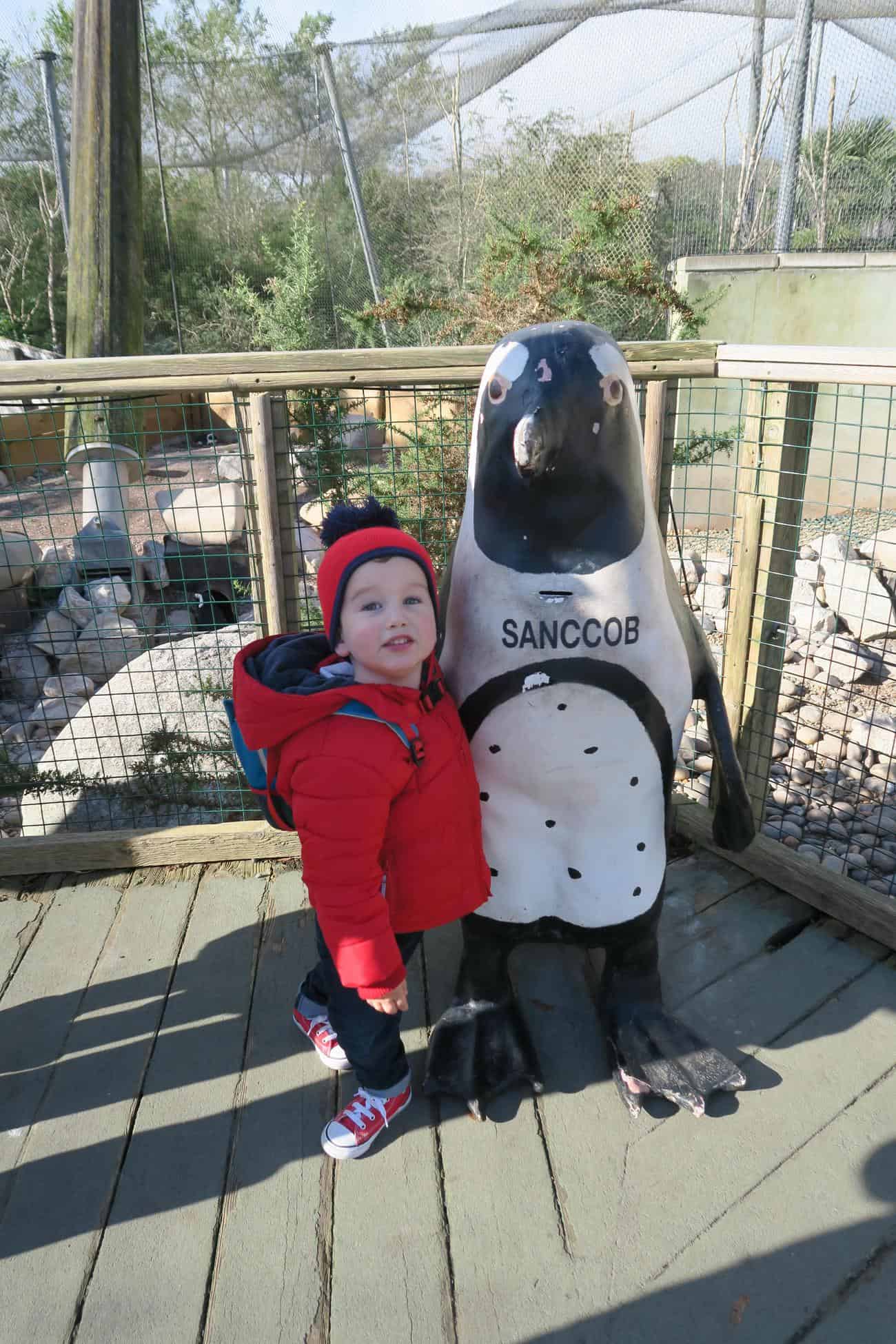 In October we went to Bristol Zoo and Little Boy loved it! He loves animals and he really enjoyed it there, it reminds me that we will have to visit again this summer. 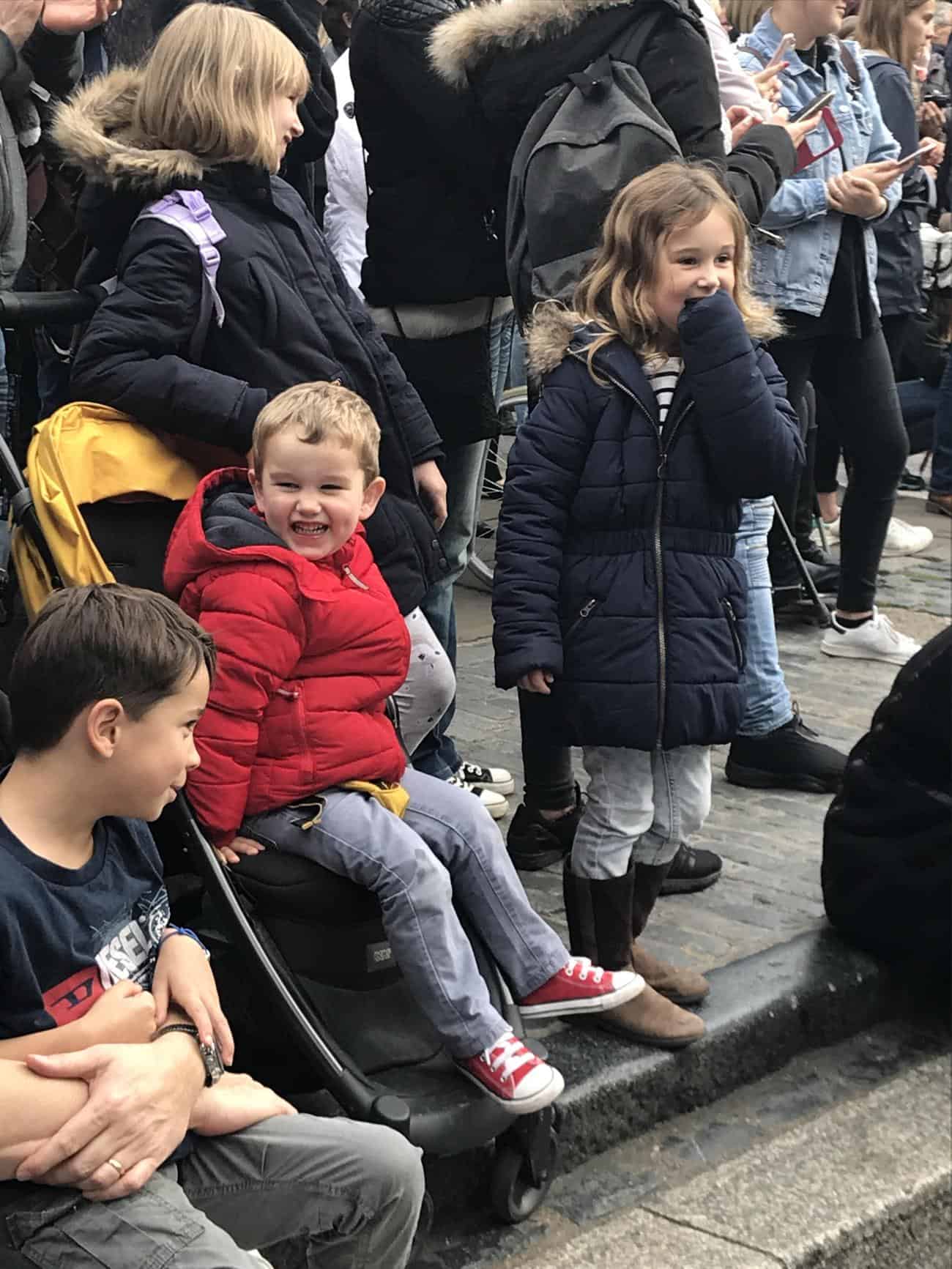 In November we spent the half term in London and we took Daddy which was fabulous because he never really makes it to London with us. I love this photo, we were watching one of the street entertainers in Camden Market and he was absolutely loving it! 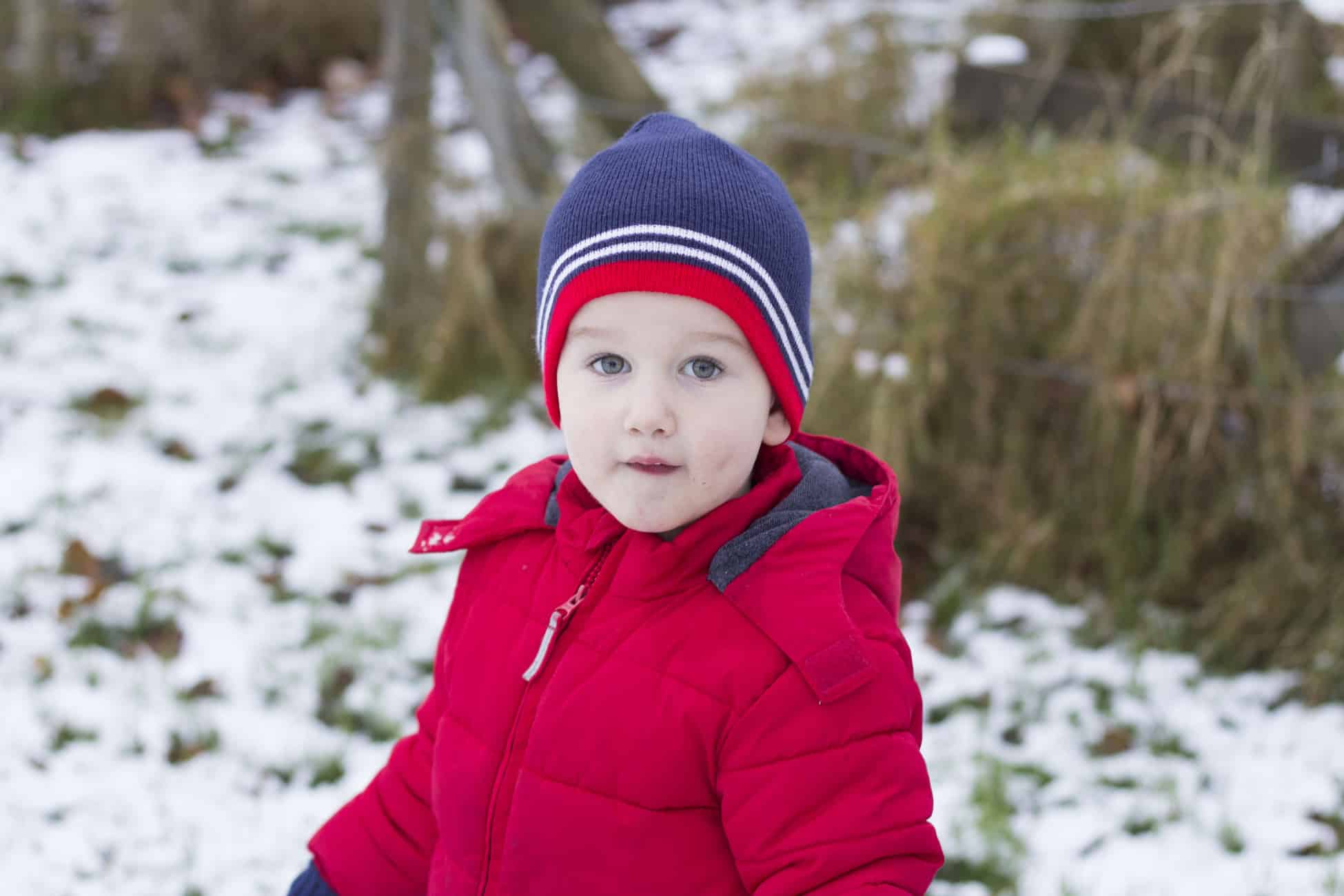 In December it snowed, but not where we live so we drove for about an hour to the valleys to find the snow! We had a lovely hour making a snowman and having a snowball fight before stopping for hot chocolate. Little did I know that it was going to snow so much in a month or two! 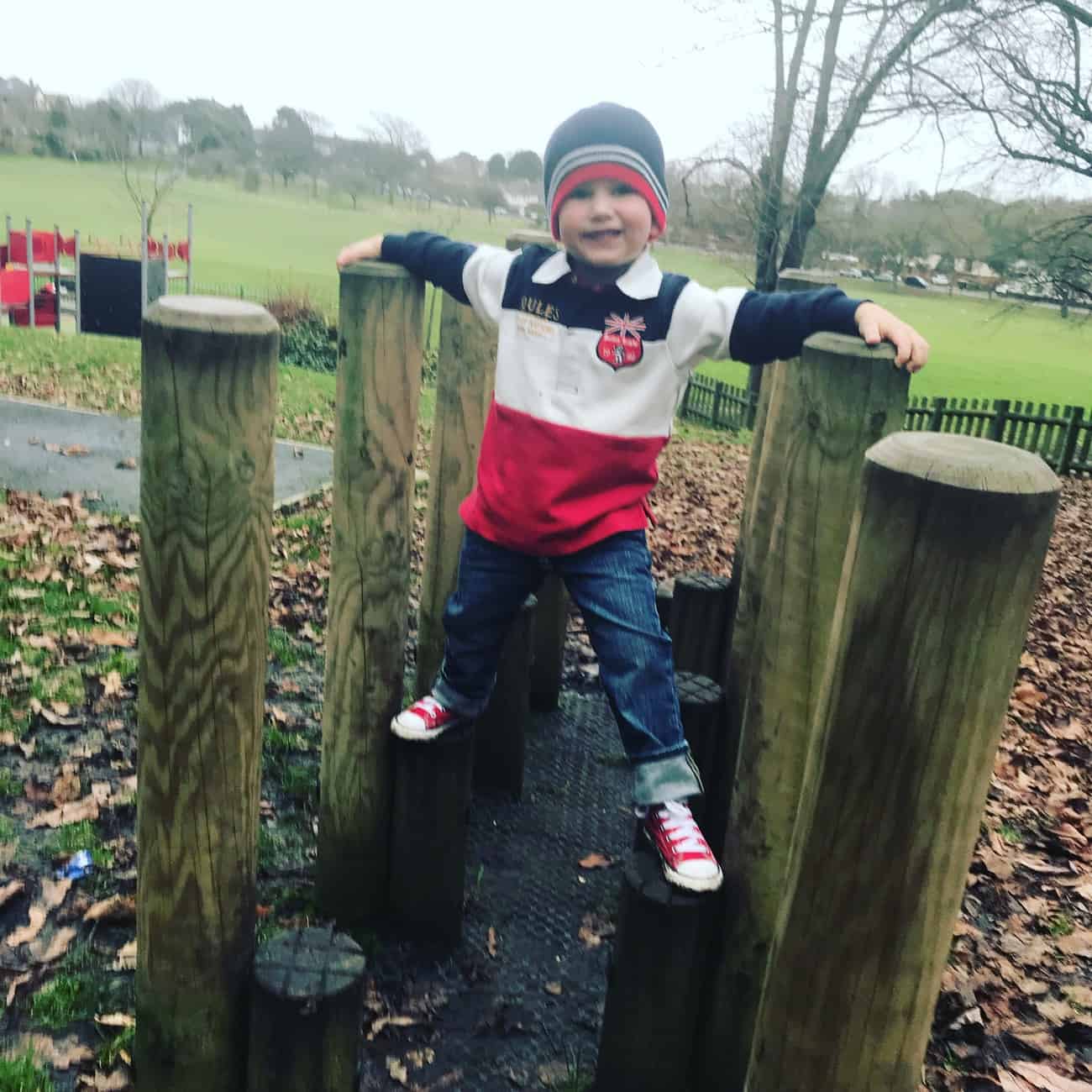 I don't think we got up to much in January but I snapped this photo of Little Boy on the adventure playground in our local park and he just looked so grown up! It's just a grainy iPhone snap but I love it! 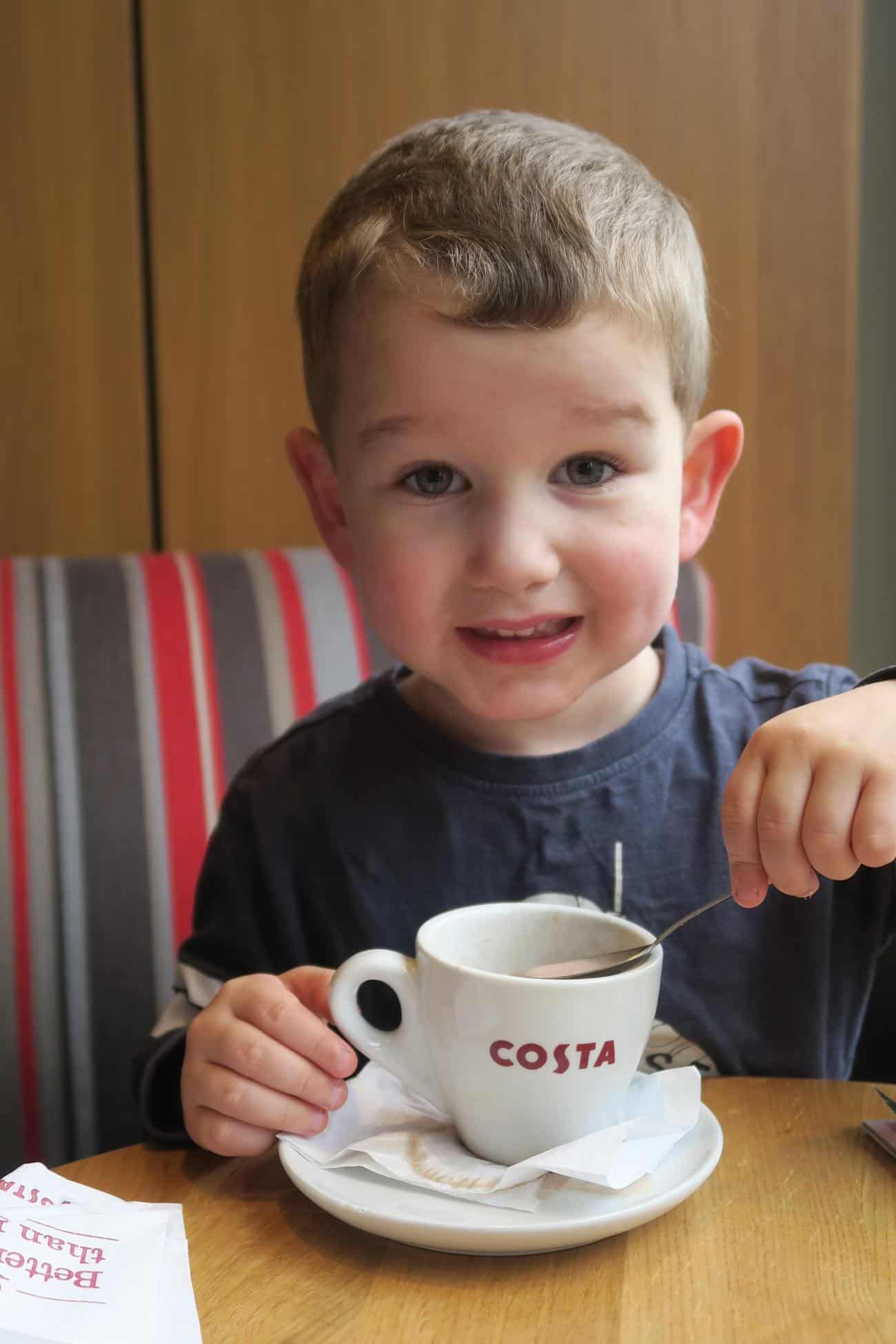 We did have a couple of local adventures, this is taken in Costa in Porthcawl where we went for a drive one day. 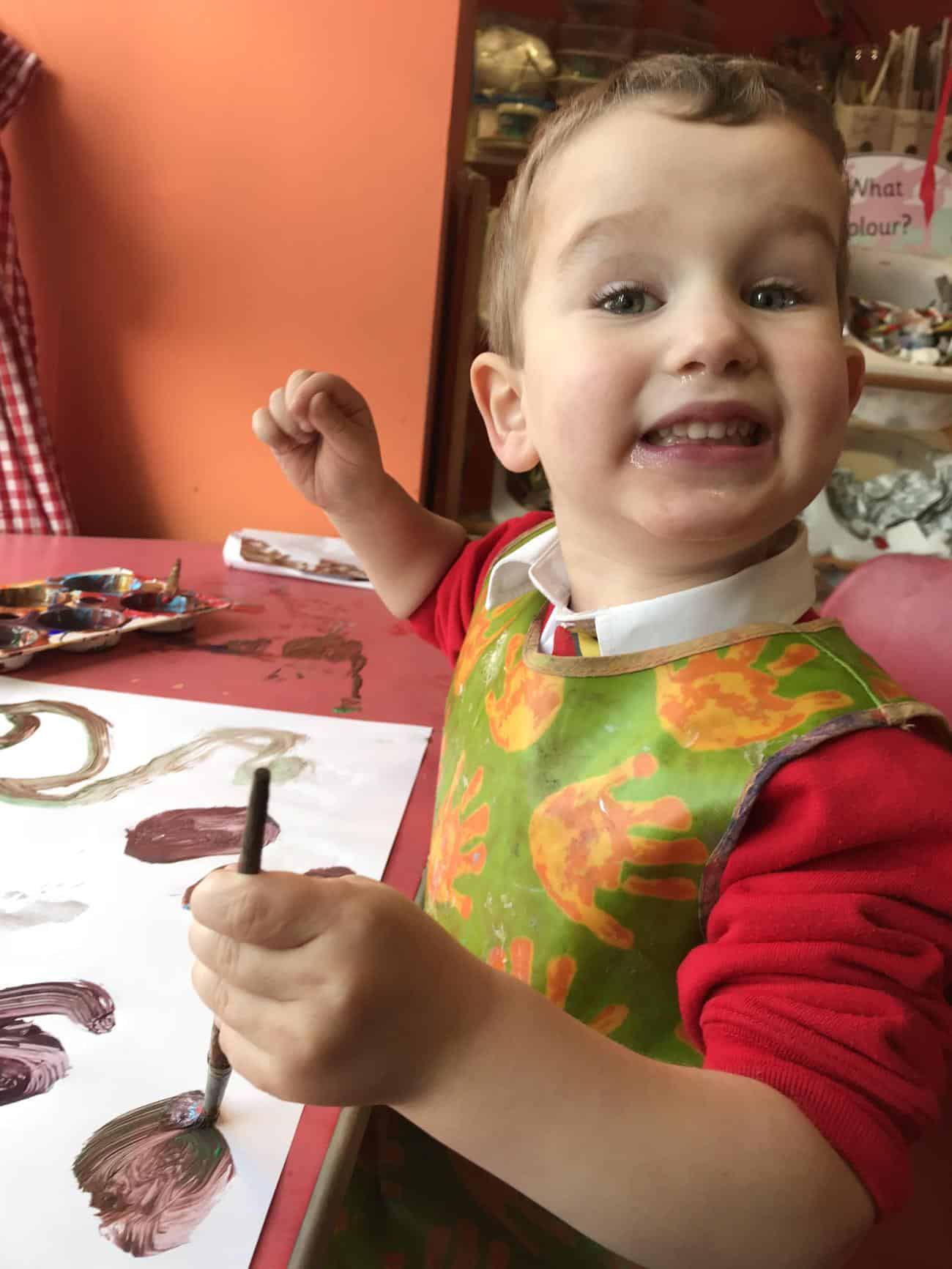 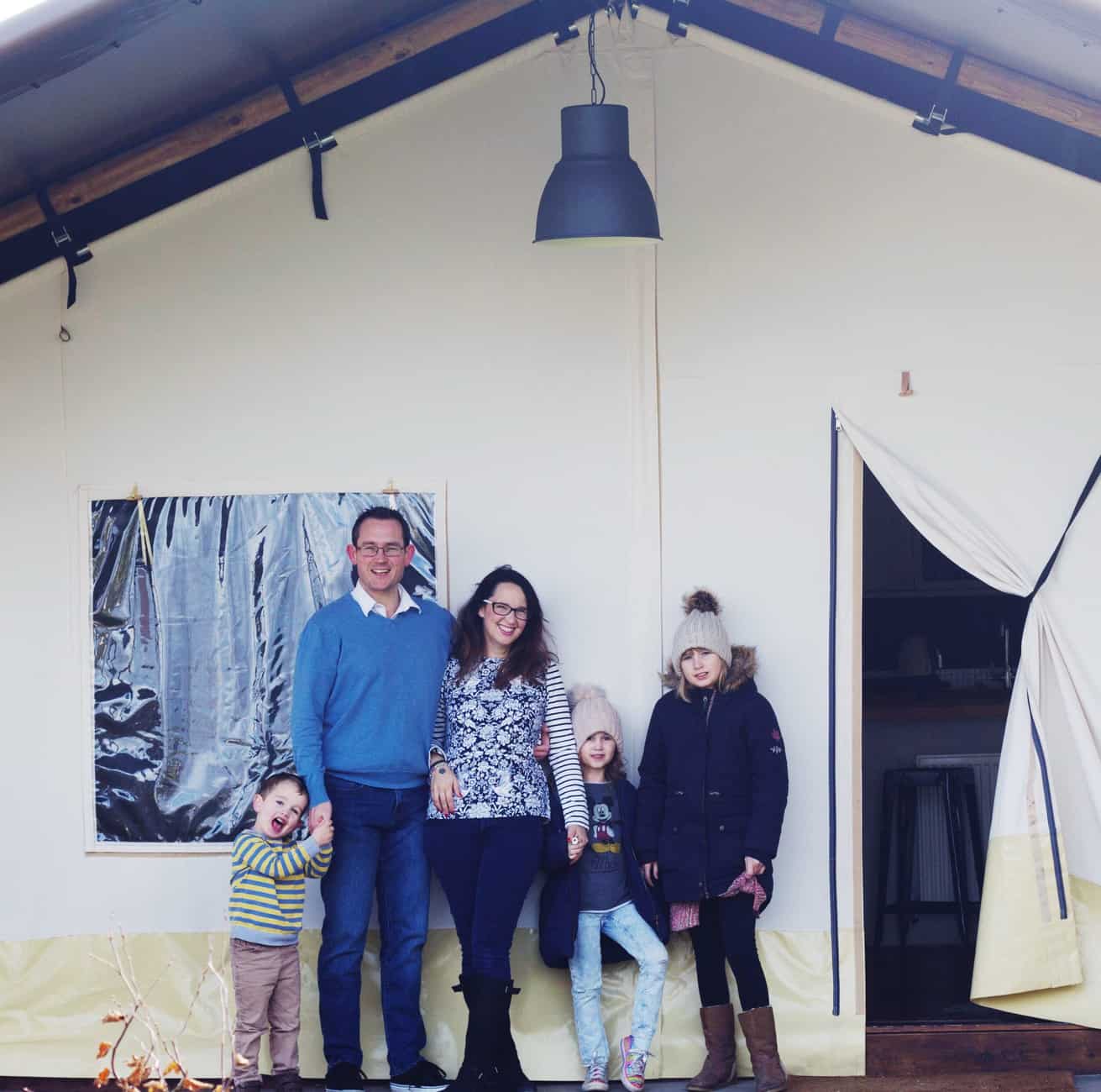 In February we had a day where we were invited into Little Boy's class and it was so nice to see him in his little school environment and he really enjoyed showing me everything and taking me around. We then had a little break for half term in Shrewsbury in this amazing glamping tent. It was such a brilliant holiday, I'd love to go back there. 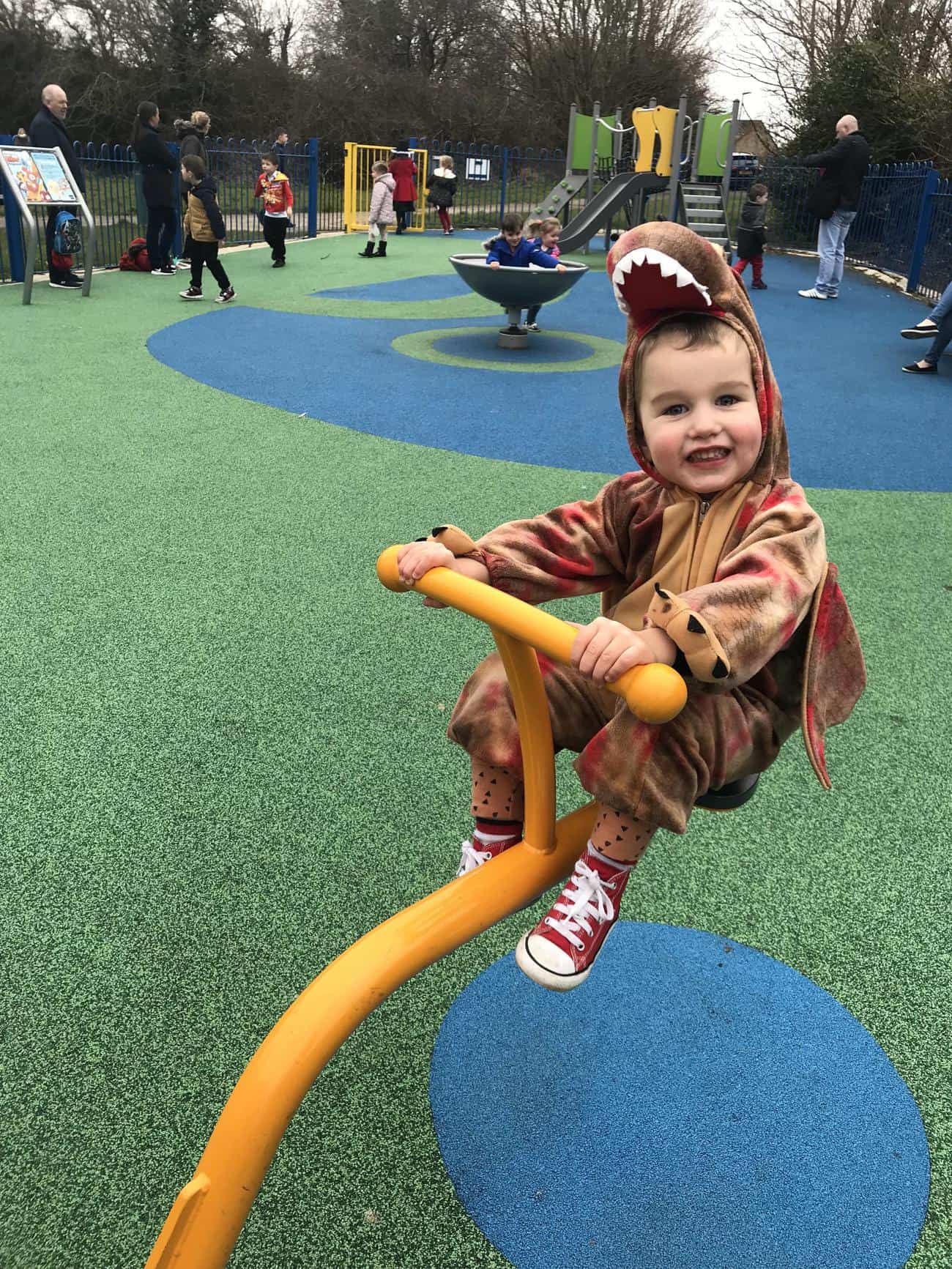 In March we celebrate St David's day here in Wales and Little Boy dressed up as a dragon! He was so reluctant to put on this costume and he took some convincing (it was Miss J that convinced him in the end!) but he ended up absolutely loving it and not wanting to take it off! He asked to wear it for days afterwards too! 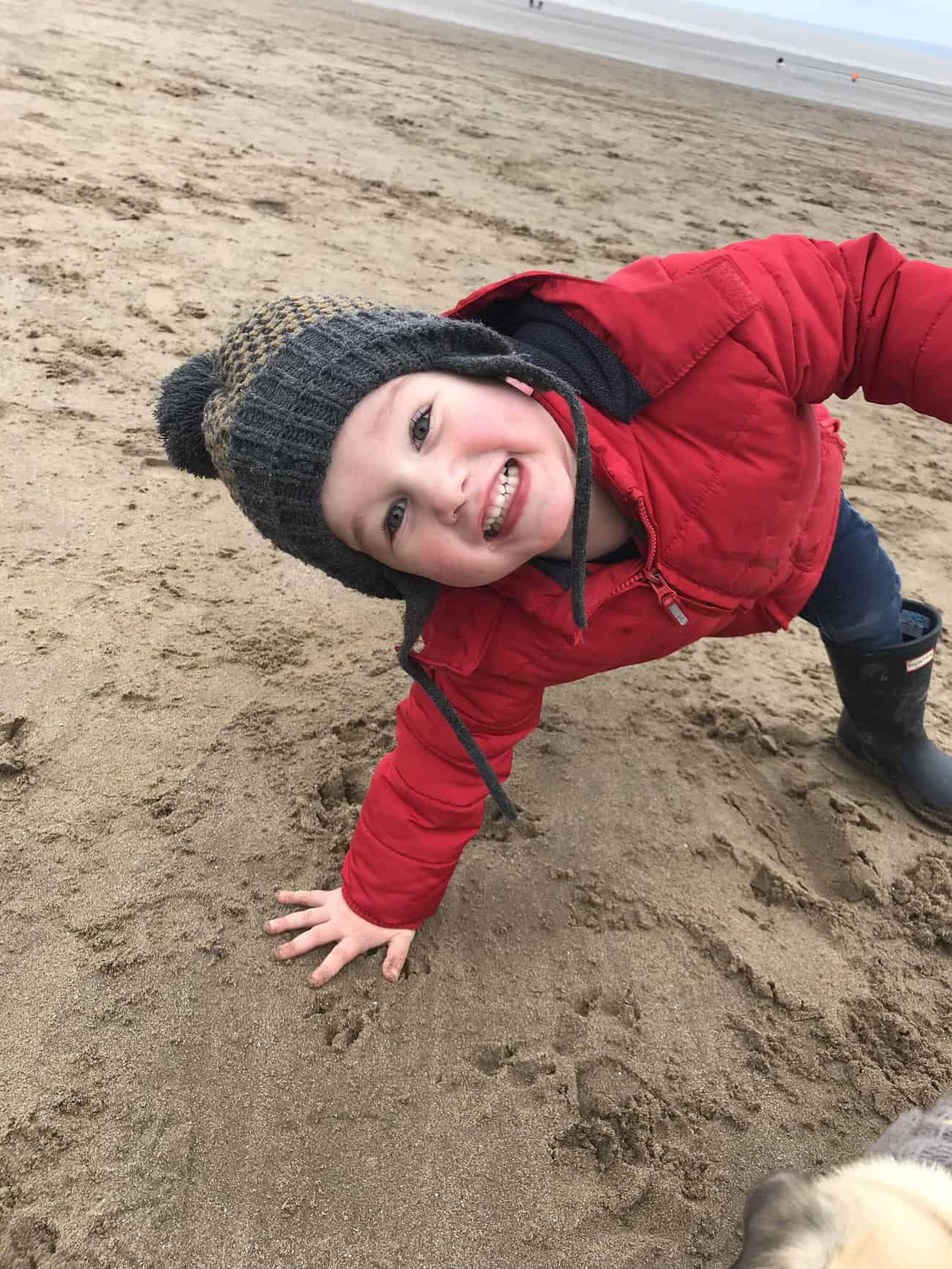 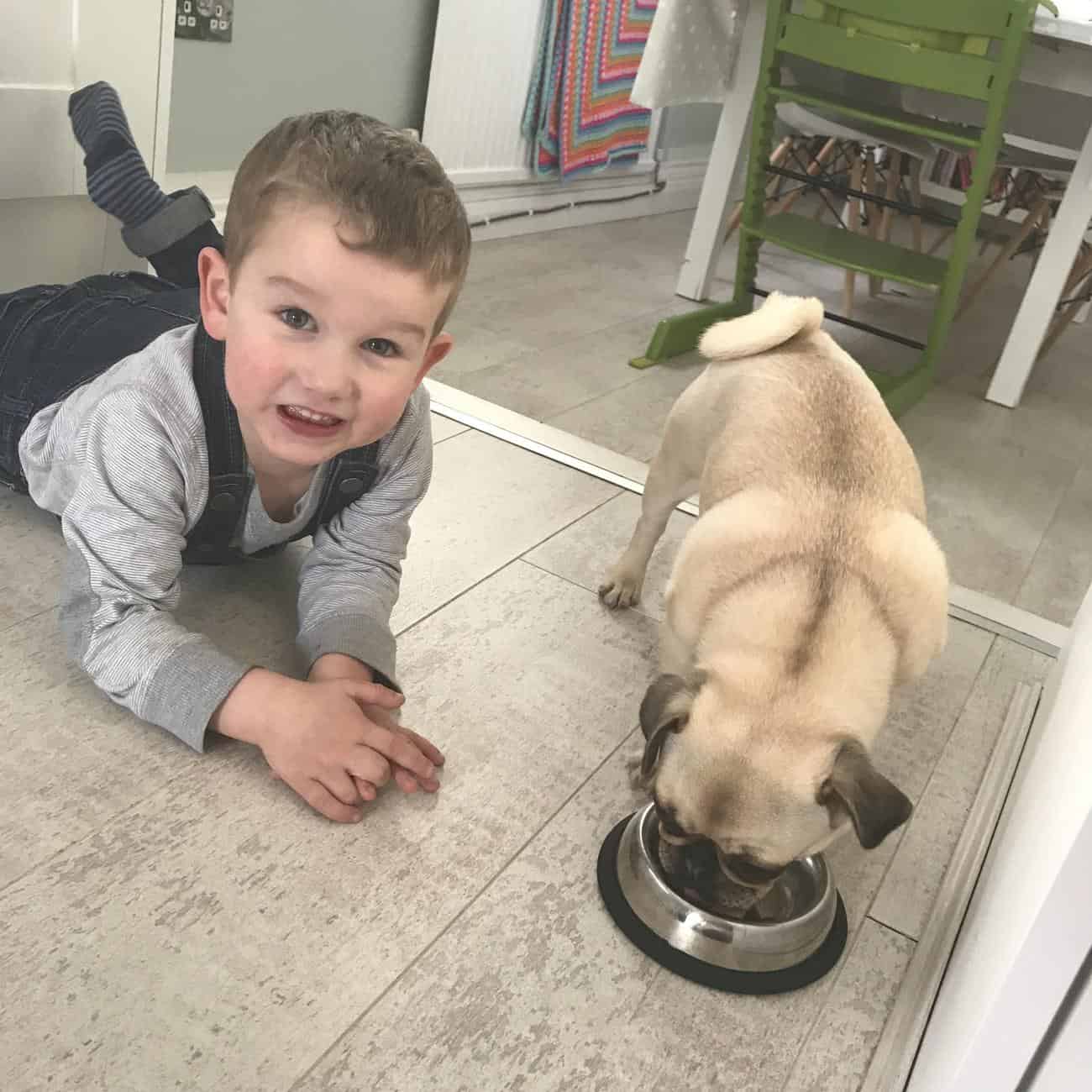 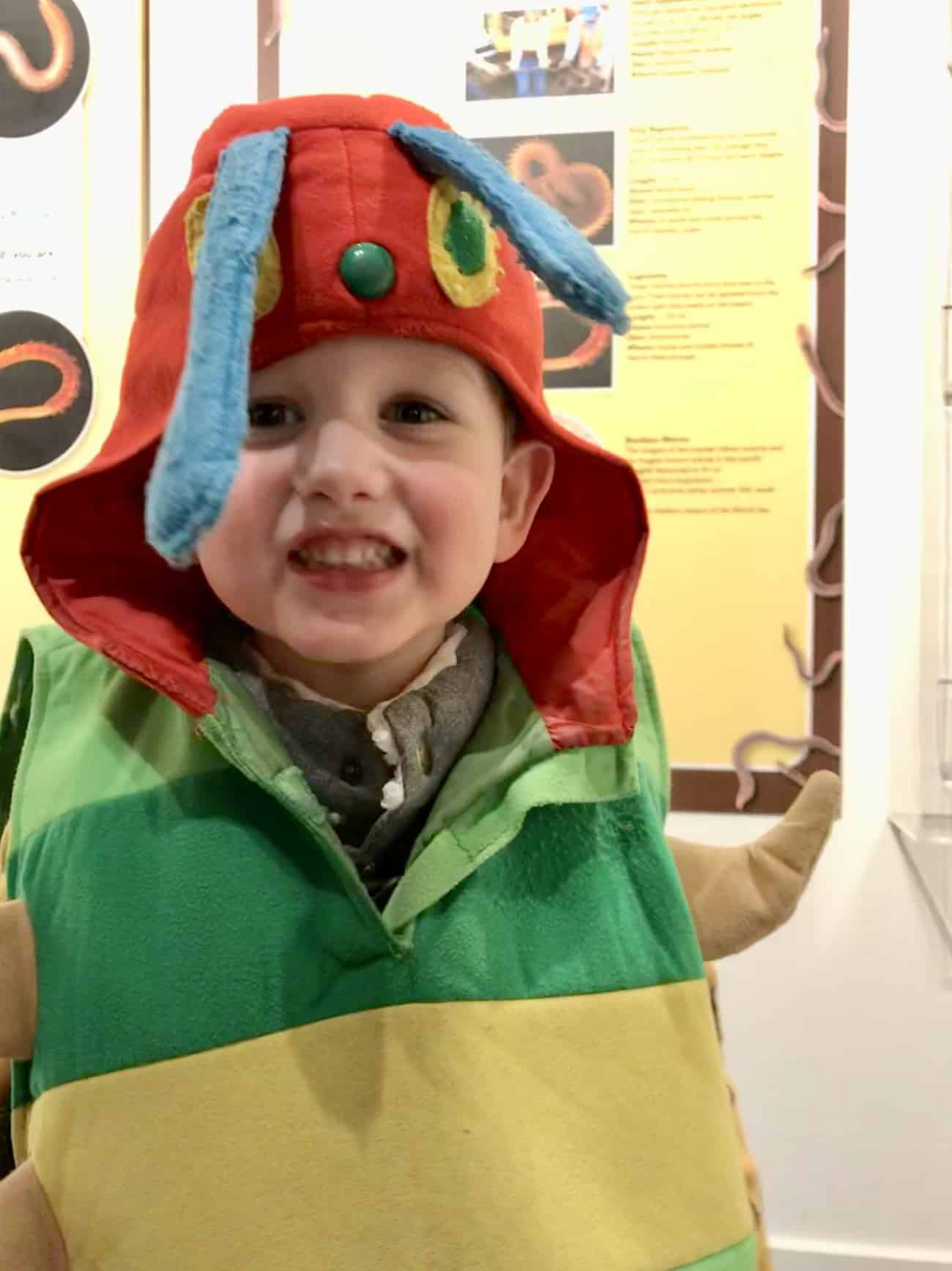 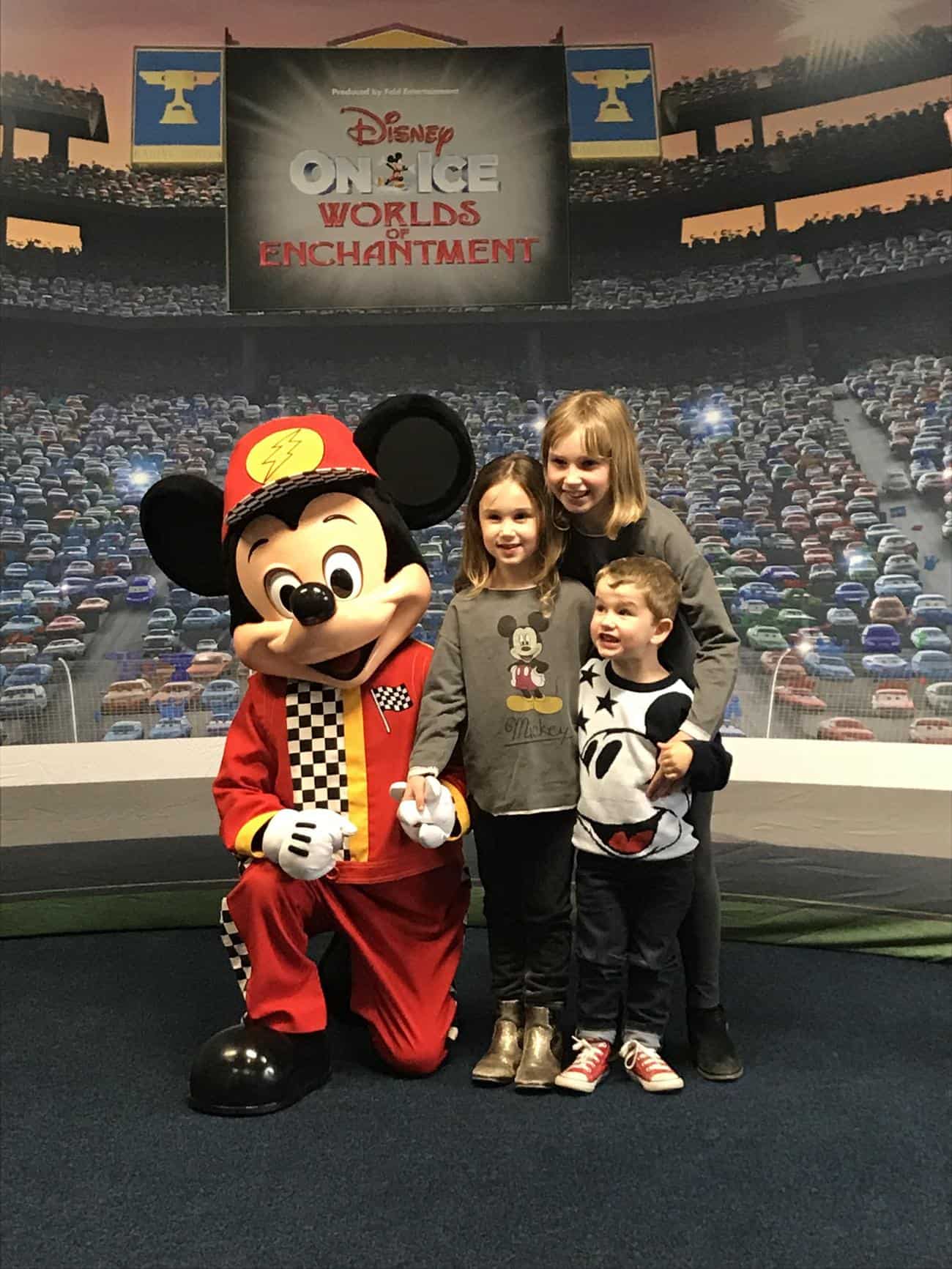 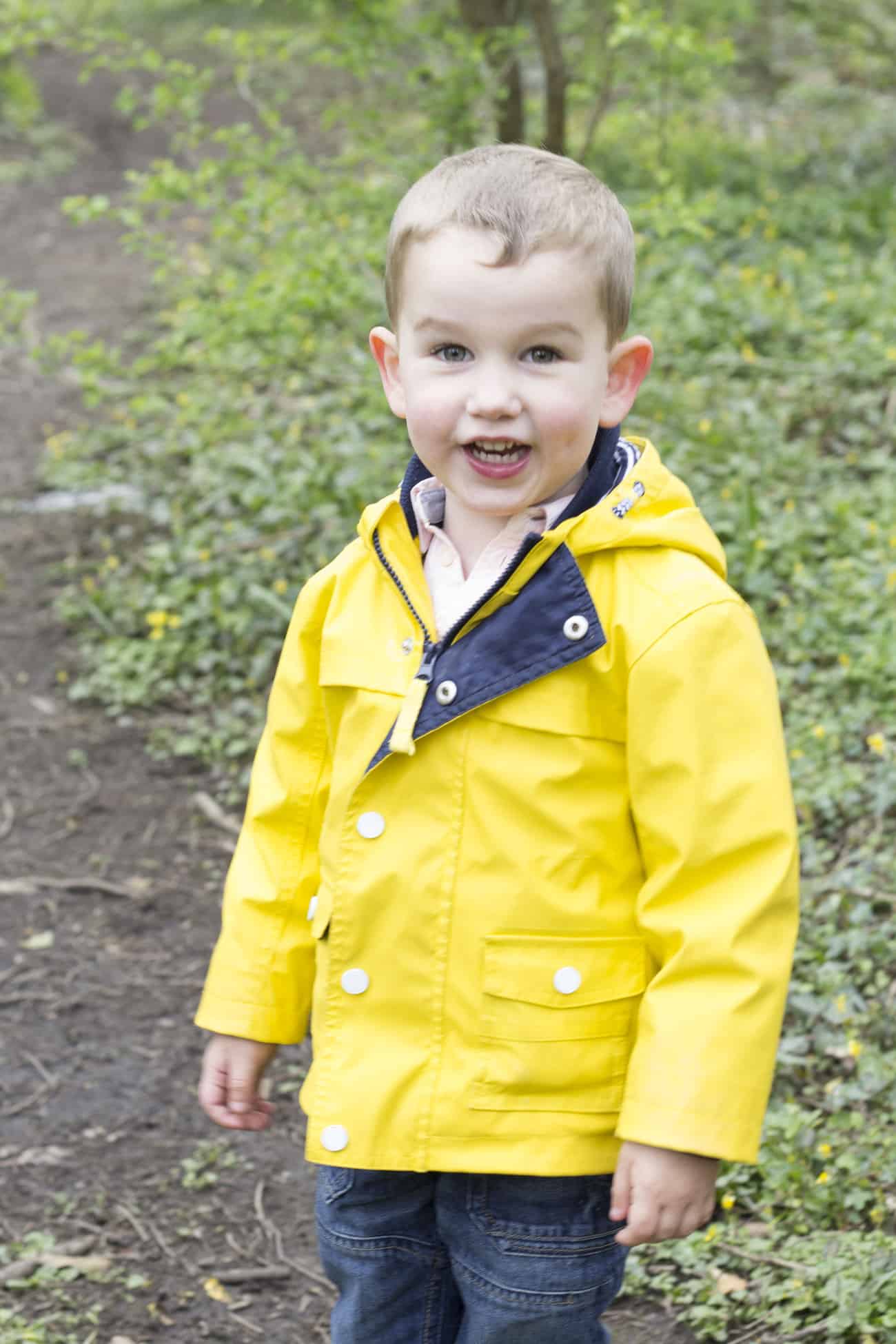 I have so many photos that I love from April! They all just capture his little cheeky nature! We had a really fun Easter holidays spent at home. We went to the beach, to the local museum, we watched Disney on Ice and spent lots of time outside despite the weather! 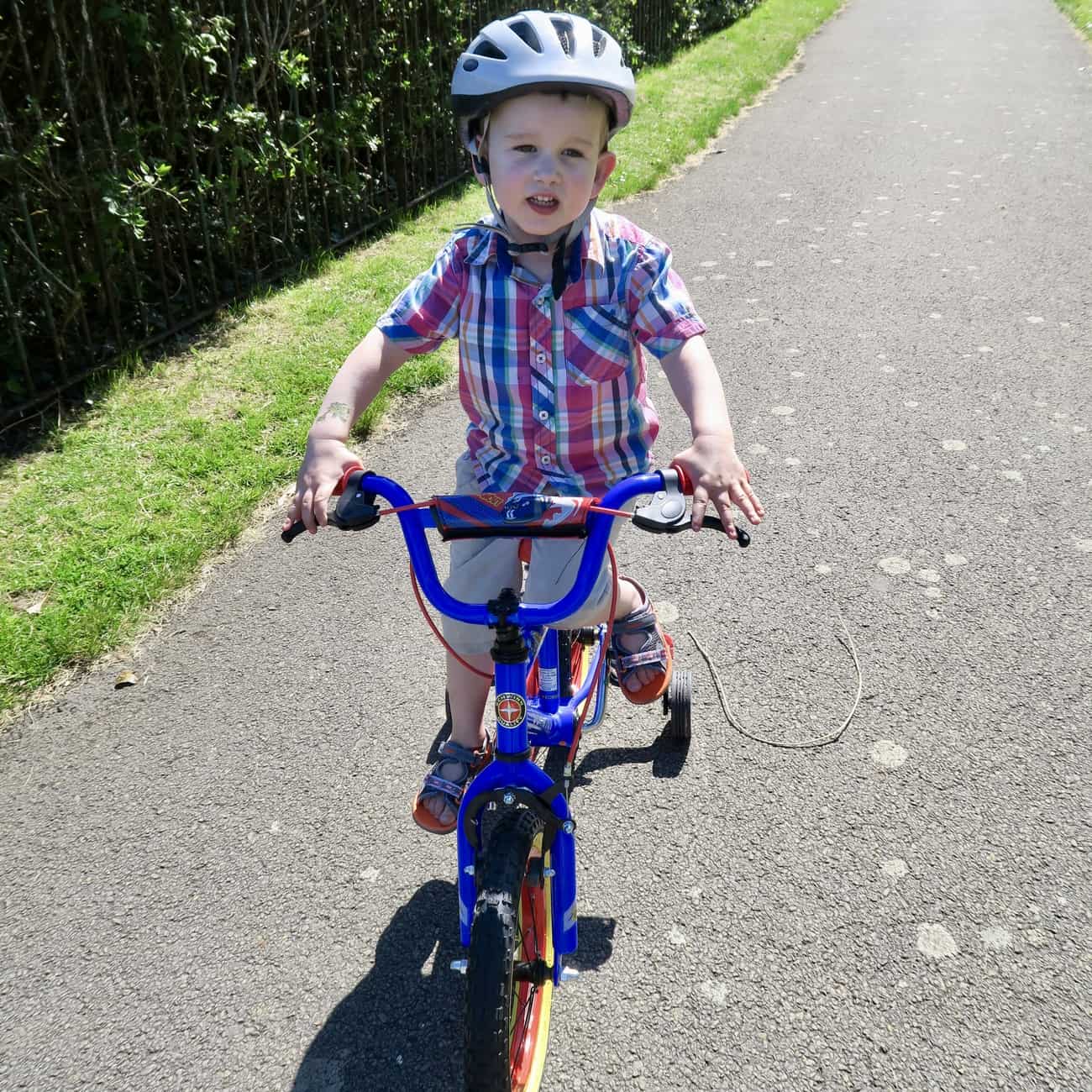 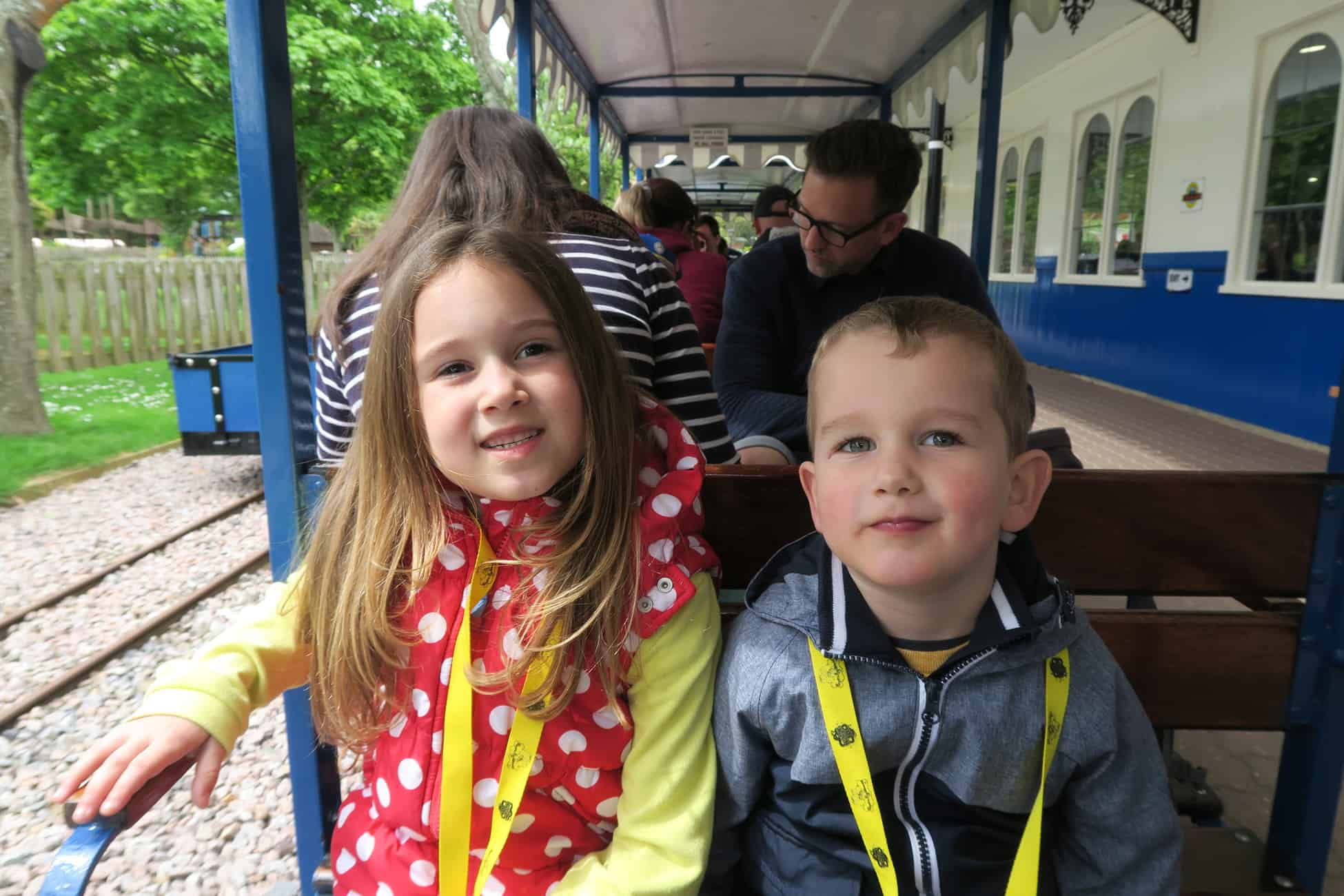 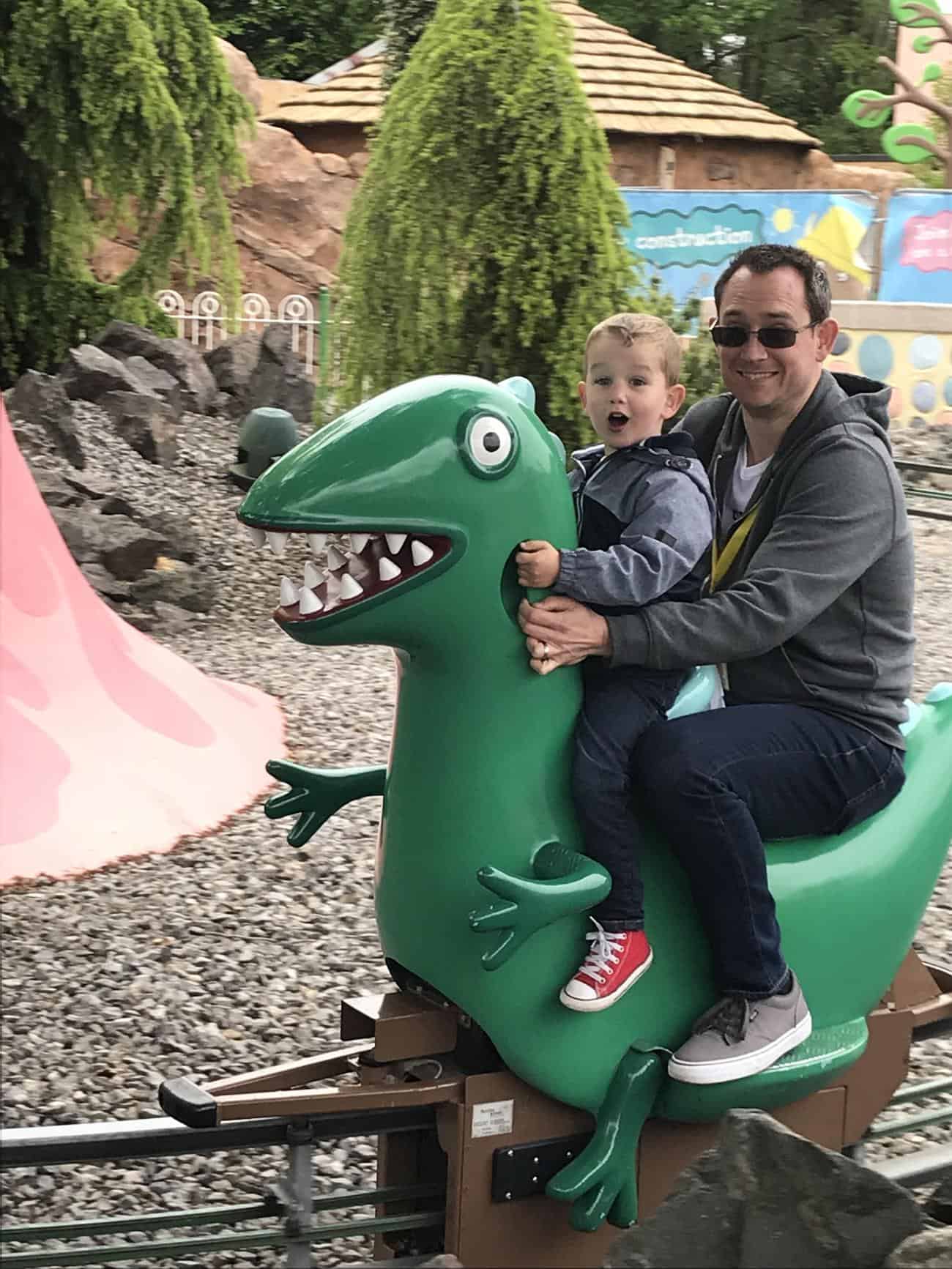 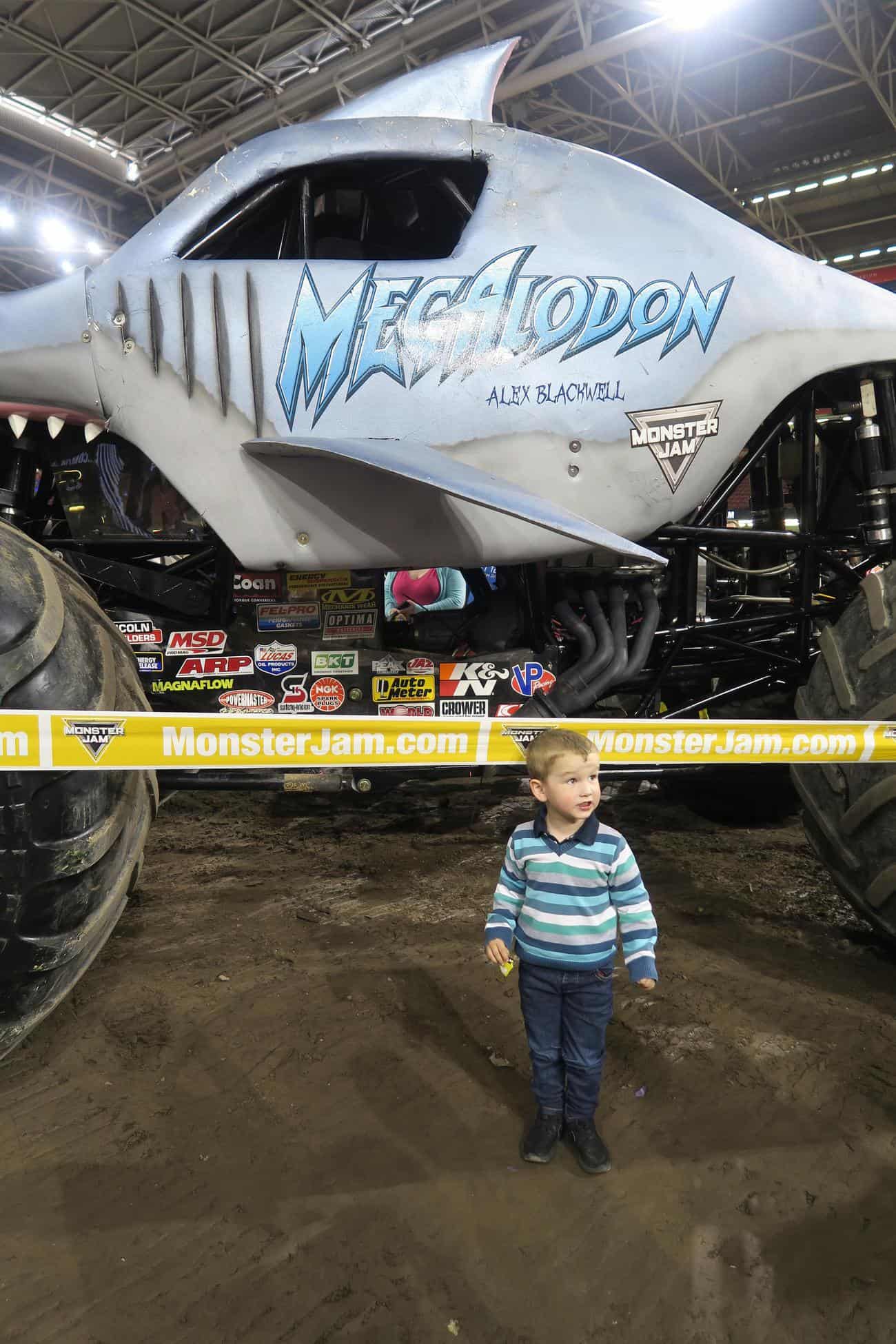 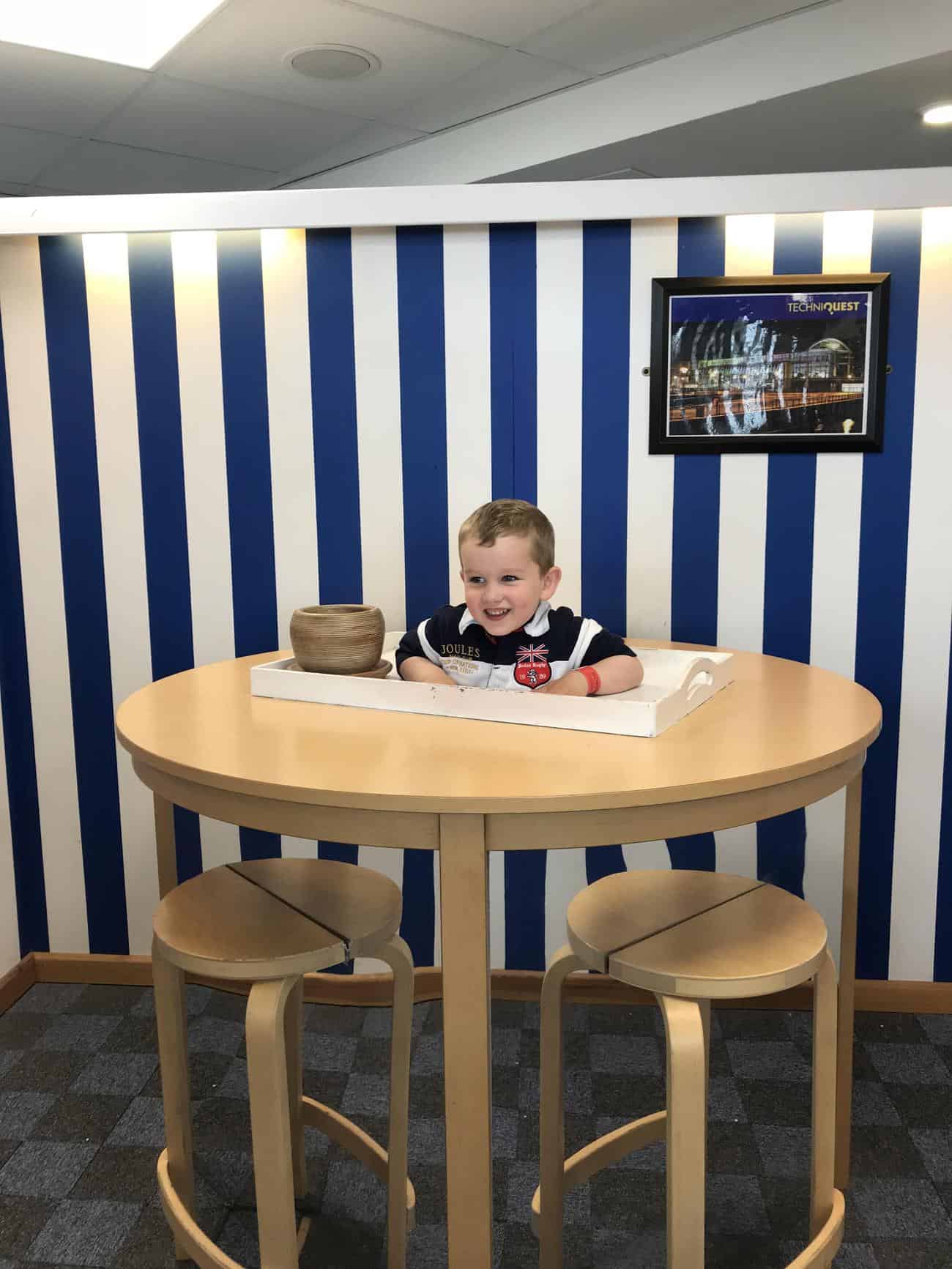 May saw lots of adventures too, Little Boy learnt to ride his bike with stabilisers and we went to Peppa Pig World and had a fabulous day out! We also went to Techniquest and I managed the three of them and we had a brilliant day! 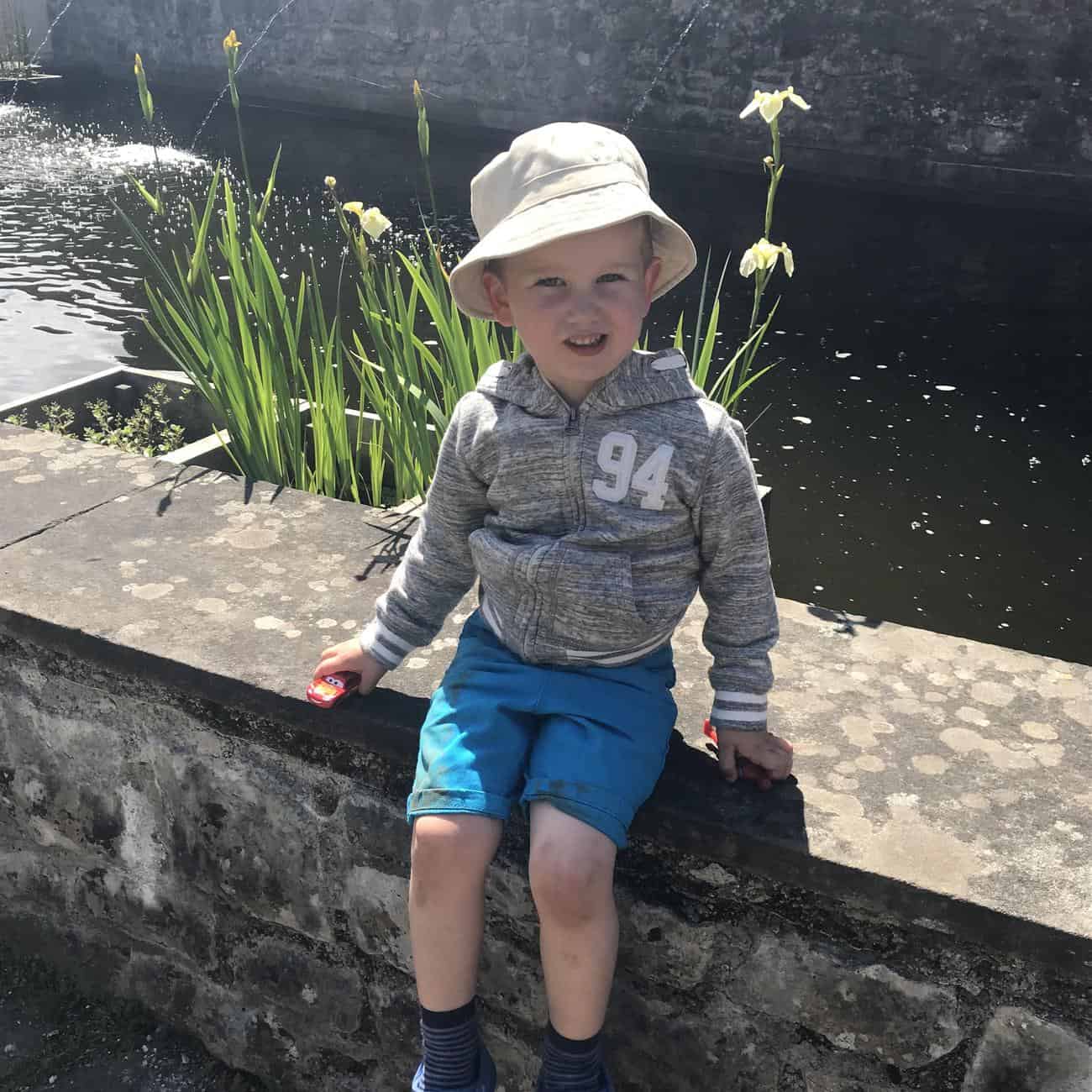 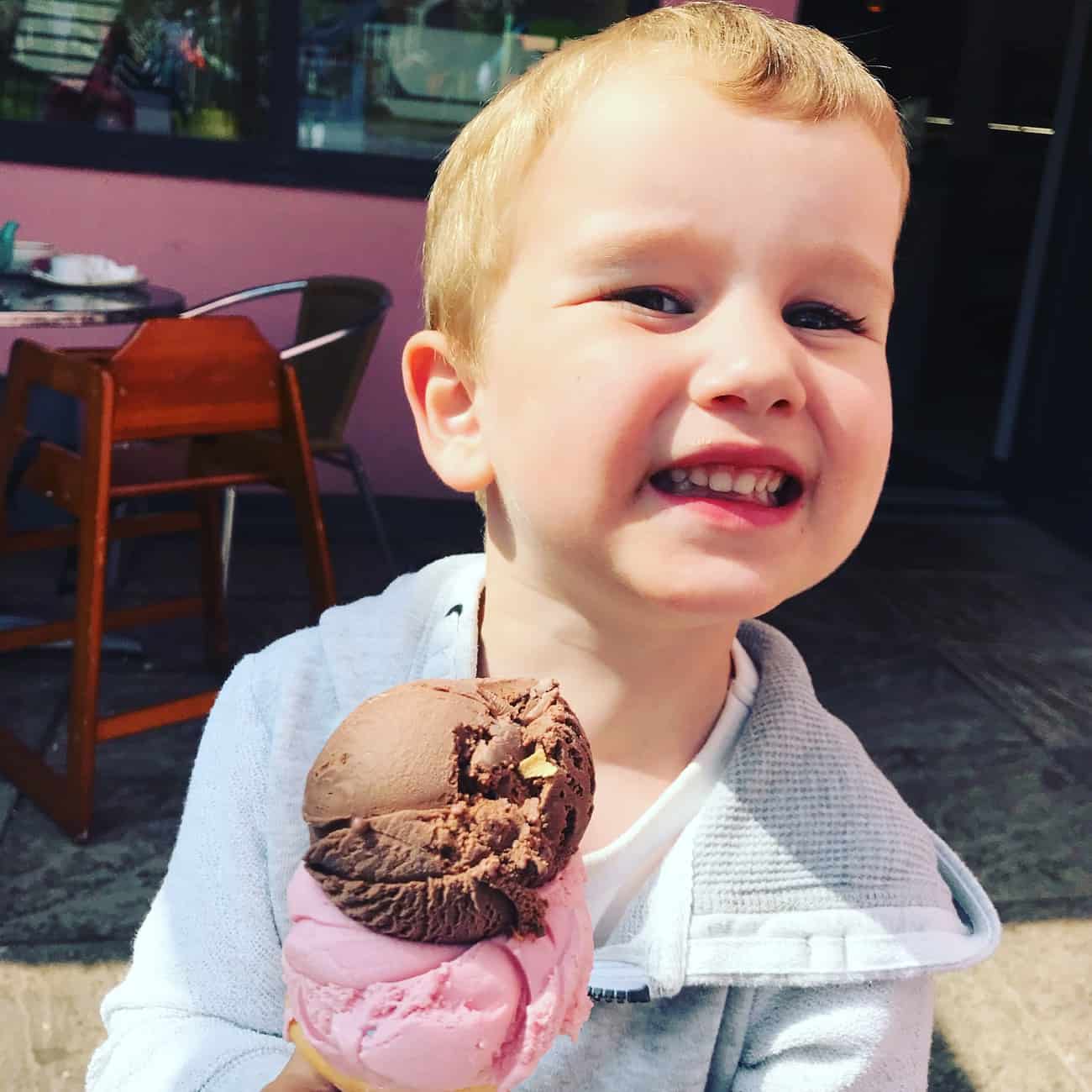 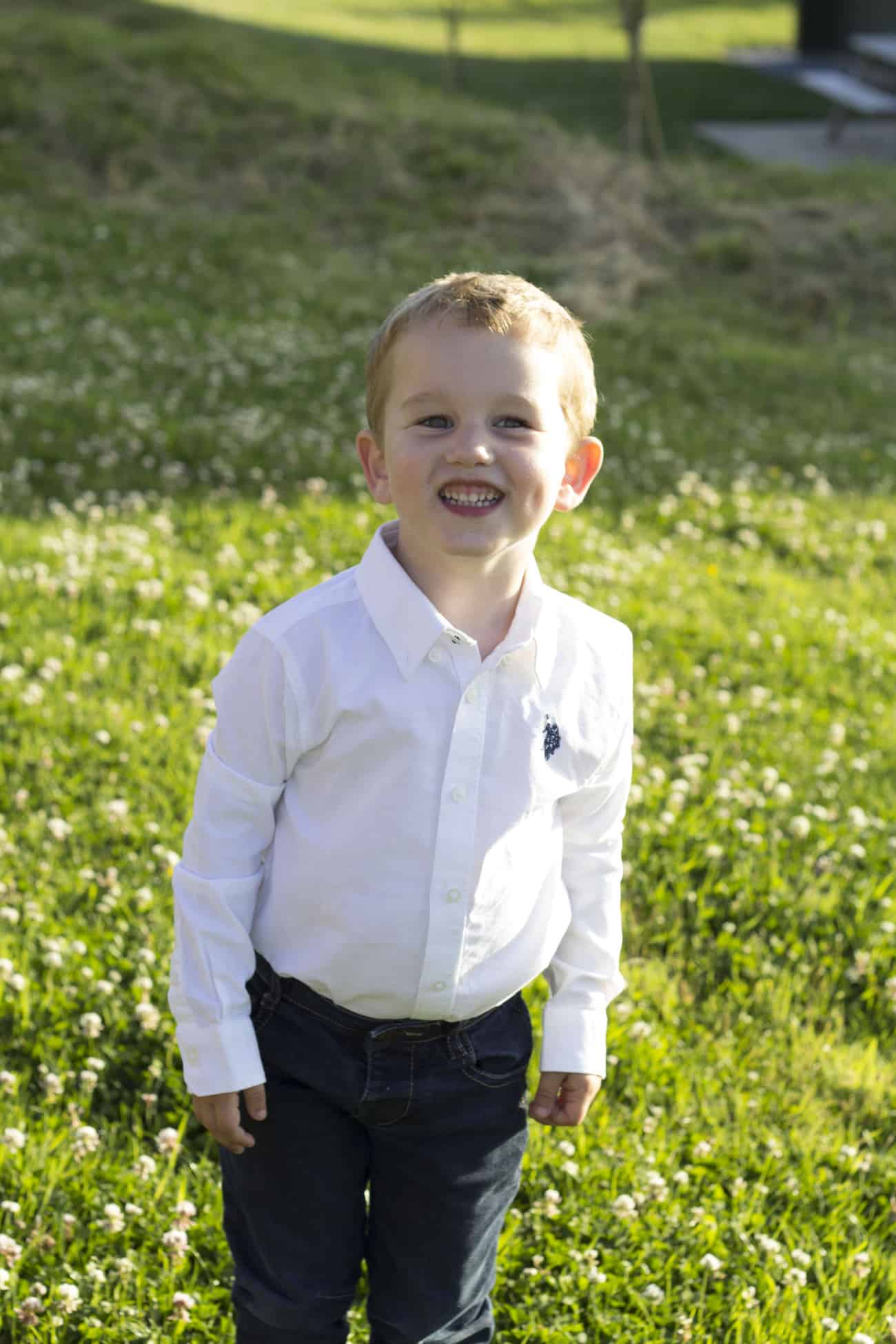 In June we had a lovely day out at St Fagans and we also had a wonderful break in Bluestone. It was a fabulous start to the summer!

So that was Little Boy's fourth year - so many smiles and happy places and little breaks away! As always I'm even more inspired to take more photos and make his next year even more amazing!