Kitchen renovations can be incredibly expensive so it’s important that you get it right the first time around. If you get things wrong, you’re not going to be able to afford to do it again. There are a lot of things that people get wrong when they’re renovating a kitchen and it leaves them with a space that they’re not really happy with and they can’t afford to change it. That’s why it’s so important that you follow these golden rules when you’re designing and renovating your new kitchen. 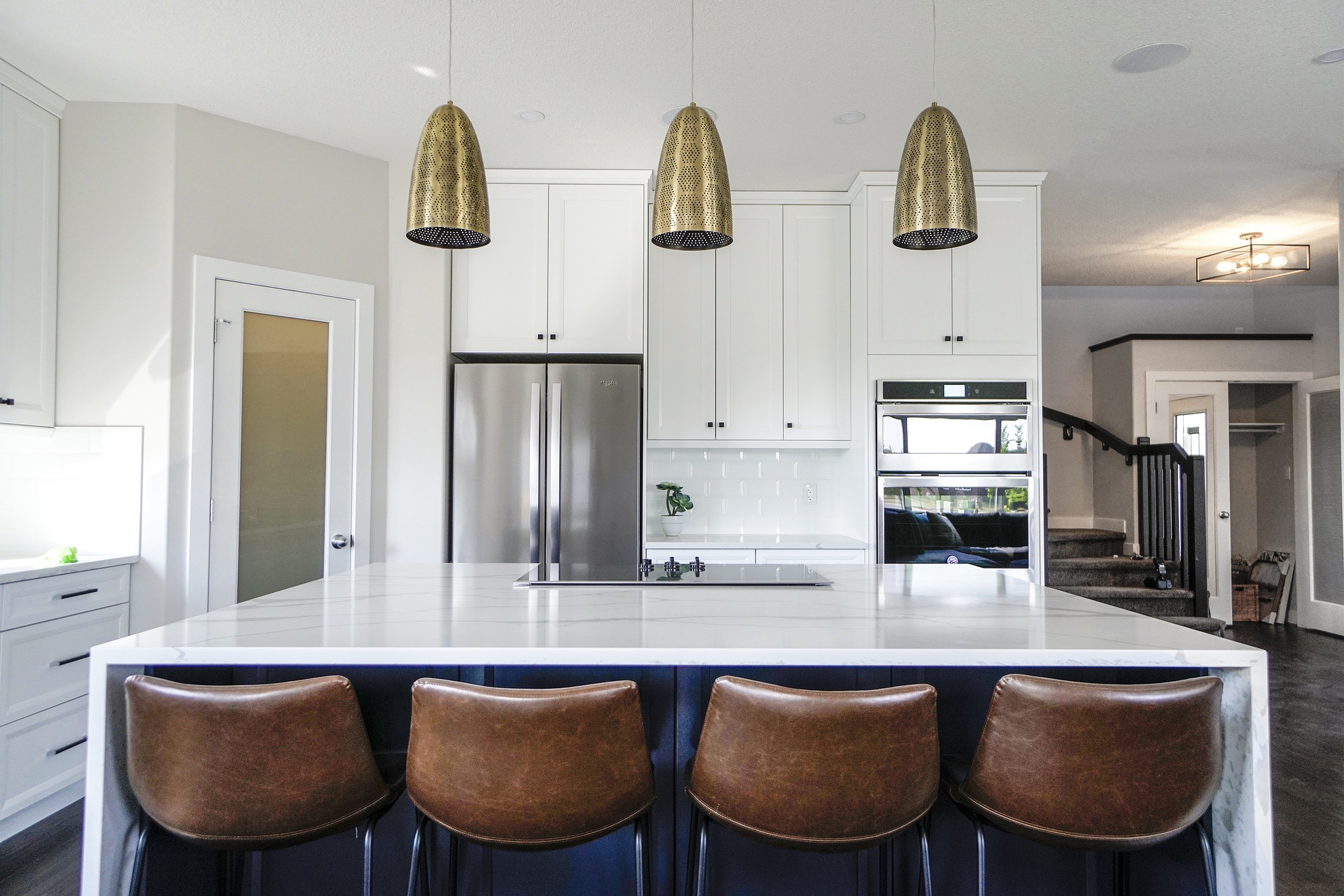 It’s important that your kitchen looks great, but first and foremost, it needs to be functional. If you don’t consider the function of the kitchen at every stage of the design process, you’ll end up with a kitchen that looks good but is frustrating to actually cook and eat in. Before you start looking at any designs, it’s important that you think about how you’ll use the kitchen. For example, you might want to create a bar area in the kitchen or maybe you want a large dining area where you can host a lot of guests. The way that you cook is also important, for example, if you’re a keen chef and you’ve got a lot of cooking equipment, you need to max out on the cupboard space. But if you don’t do much cooking and you’re more likely to just put things in the microwave, you can cut down on the number of cabinets and use that space for something else. The way that you’re going to use the kitchen has a big impact on the layout, so it’s important to consider.

When you’re choosing the units, it’s a little cheaper to go for off the shelf options, but it’s never a good idea. Every kitchen is a different shape and the standardized sizes might not necessarily fit your kitchen properly. That means you’re not making the most of the space that you’ve got. When you’re looking for a kitchen company, find one that specializes in bespoke kitchen units and have them measure the room up for you. By using bespoke units, you’ll get the exact design that you want without having to make any sacrifices.

If you’ve got a fairly large kitchen, you might decide that you’re going to put a massive island in the centre, but that’s not always the best way to go. If an island is particularly long then it’s going to be a pain to walk around every time to you need to cross the kitchen. If it’s too wide, it’s going to be difficult to reach the middle so that’s all dead space. Often, it’s better to have two smaller islands with an aisle down the middle so you’ve still got the same island area but it makes it easier to navigate your way around the kitchen.

If you break any of these golden rules, your kitchen renovation could be a disaster so make sure that you stick to them. 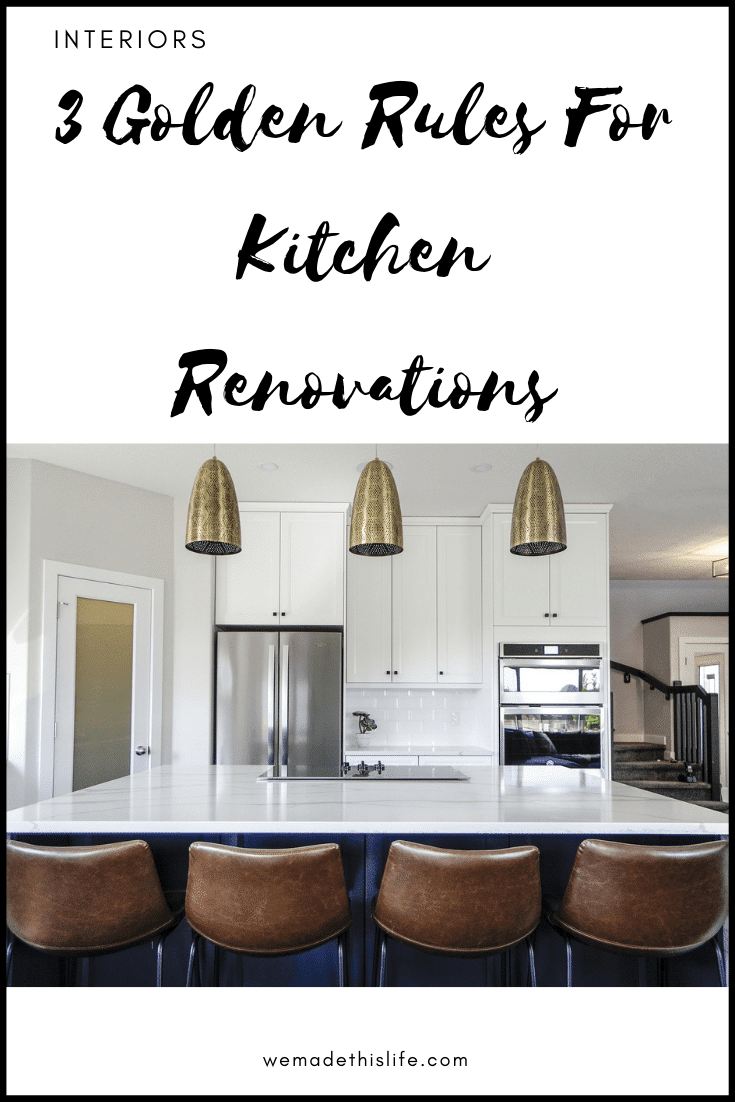