So I'm writing this as I am 4 weeks and 3 days pregnant. I've decided that I'm going to write weekly pregnancy updates but that won't publish them until we are ready to announce the pregnancy, all being well, after 12 weeks or maybe even 20 weeks depending on how I feel.

Having lost a pregnancy before, these first few weeks of pregnancy are awful for me. They are filled with fear and anxiety and me largely wanting to forget completely that I am pregnant until a scan confirms that everything is ok and that there is a heart beat. I can't let myself think that this is a real baby yet, I'm sure that many of you who have suffered baby loss will feel the same.

But, anyway, all being well this pregnancy has started well. I an inkling about a week or so after we 'did the deed' that I might be pregnant because I thought I could feel implantation cramps. My breasts were also quite tender about a week before my period was due, although this settled down again. I tested early a couple of times but had no sign of a second line so I presumed by then that I wasn't pregnant and enjoyed a couple of drinks over the bank holiday weekend. One small drink on Saturday and Sunday luckily that was it!

On Sunday evening I realised that my period hadn't come (it was due on Saturday) and I still thought I wasn't pregnant but took a test anyway just so I could know for sure. And guess what, two pink lines immediately appeared! I was in a bit of shock to be honest as I was so sure that we were out for the month!

Then reality set in and the thought of how I was going to cope with 4 children sank in! I was worried about how my husband would react too as although he had begrudgingly agreed to us trying for a fourth child, I knew it wasn't what he would have chosen. I also knew that because of my subclinical hypothyroidism that I needed to visit the doctor to get my bloods tested and sort out any medication.

The next day I made an appointment with the doctor, who referred me for blood tests. The results were back the very next day and showed that I did need to start thyroid hormone replacement therapy. She has also referred me onto a specialist.

I did tell my husband too - and he was happy! Of course he was! I was silly to worry!

So in terms on symptoms the only real one I've been having is stomach cramps. I get these every pregnancy. It's a weird one as the cramps let me know everything is still ok, but I also worry that they are the start of miscarriage cramps too.

I've felt a little sick but only when I'm hungry, and I've been hungry a bit! I've kept up with my exercise routine, power walking, yoga, kettle bells and the cross trainer, but I've been a little more easy going than I would normally be. I plan on keeping fit and eating healthy throughout the pregnancy so I might as well start at the beginning.

I'm going to be keeping pregnancy updates over on my YouTube channel too so do head over there to see what I'm up to! 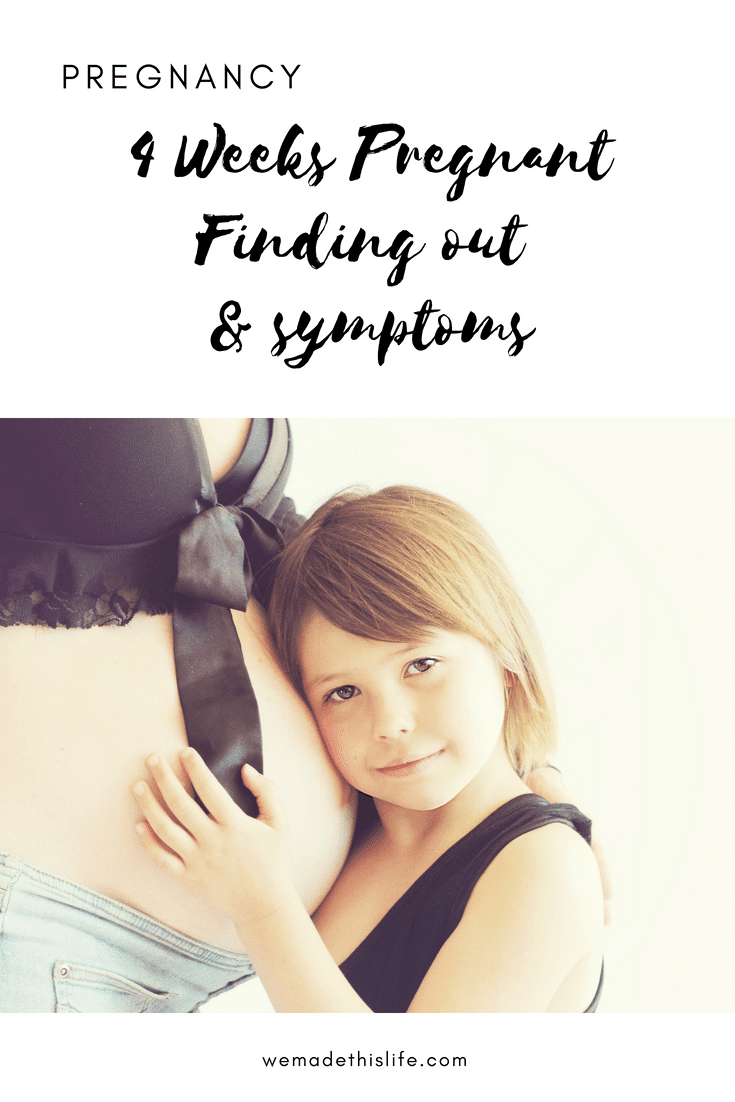