On Easter Monday we had a wonderful afternoon out at Cardiff City Stadium watching Cardiff City play Nottingham Forest. My husband has been to watch football before but I haven't really ever been and to be honest it's not something that I would have normally considered for a day out. Bean who is now 10 absolutely loves football though and has started to play it after school and I'm sure it's not long before Little Boy is really into it!

We were really lucky and were given a little tour of the stadium and got to meet Bartley, Cardiff City's fun mascot and even sit in the manager's seats! 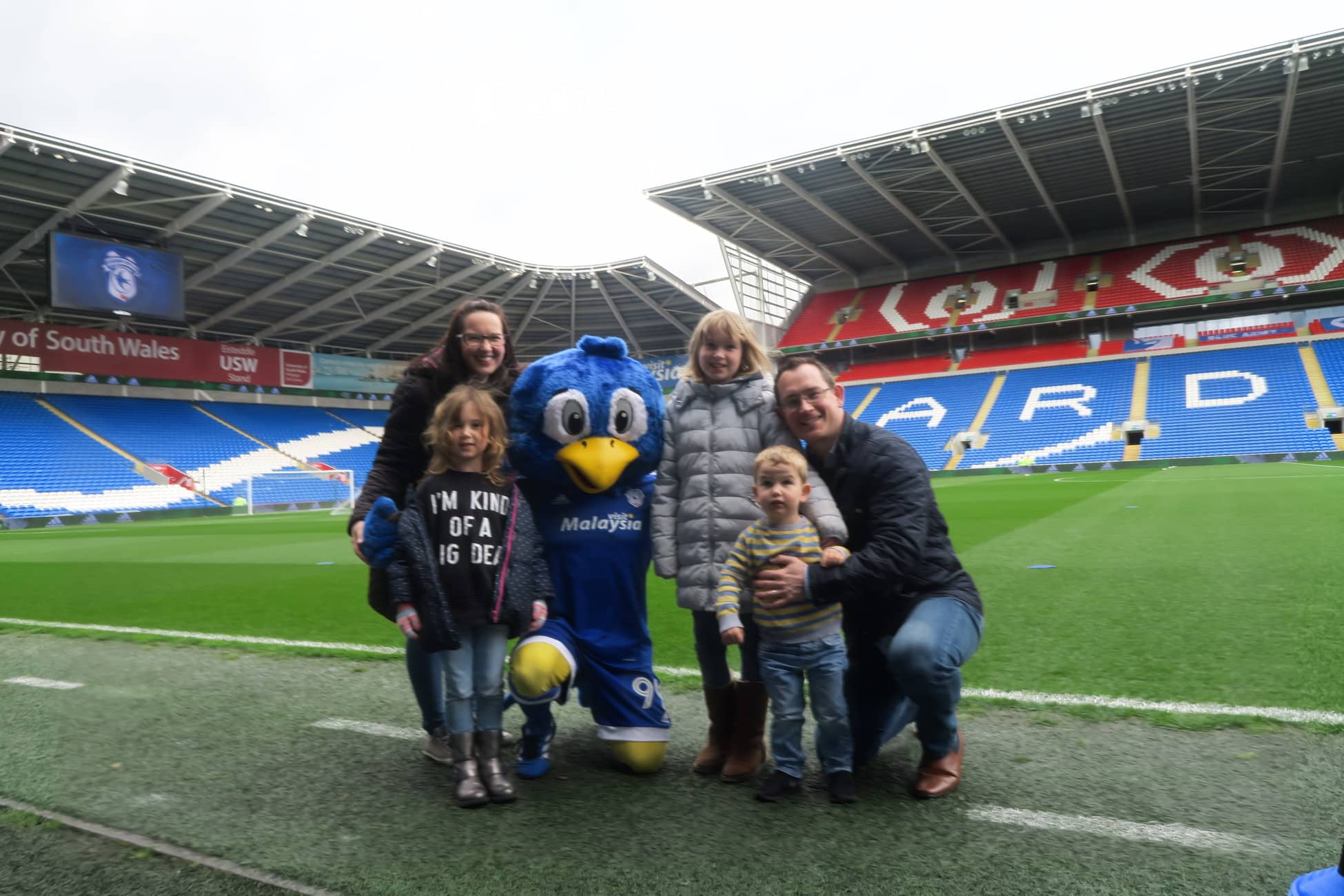 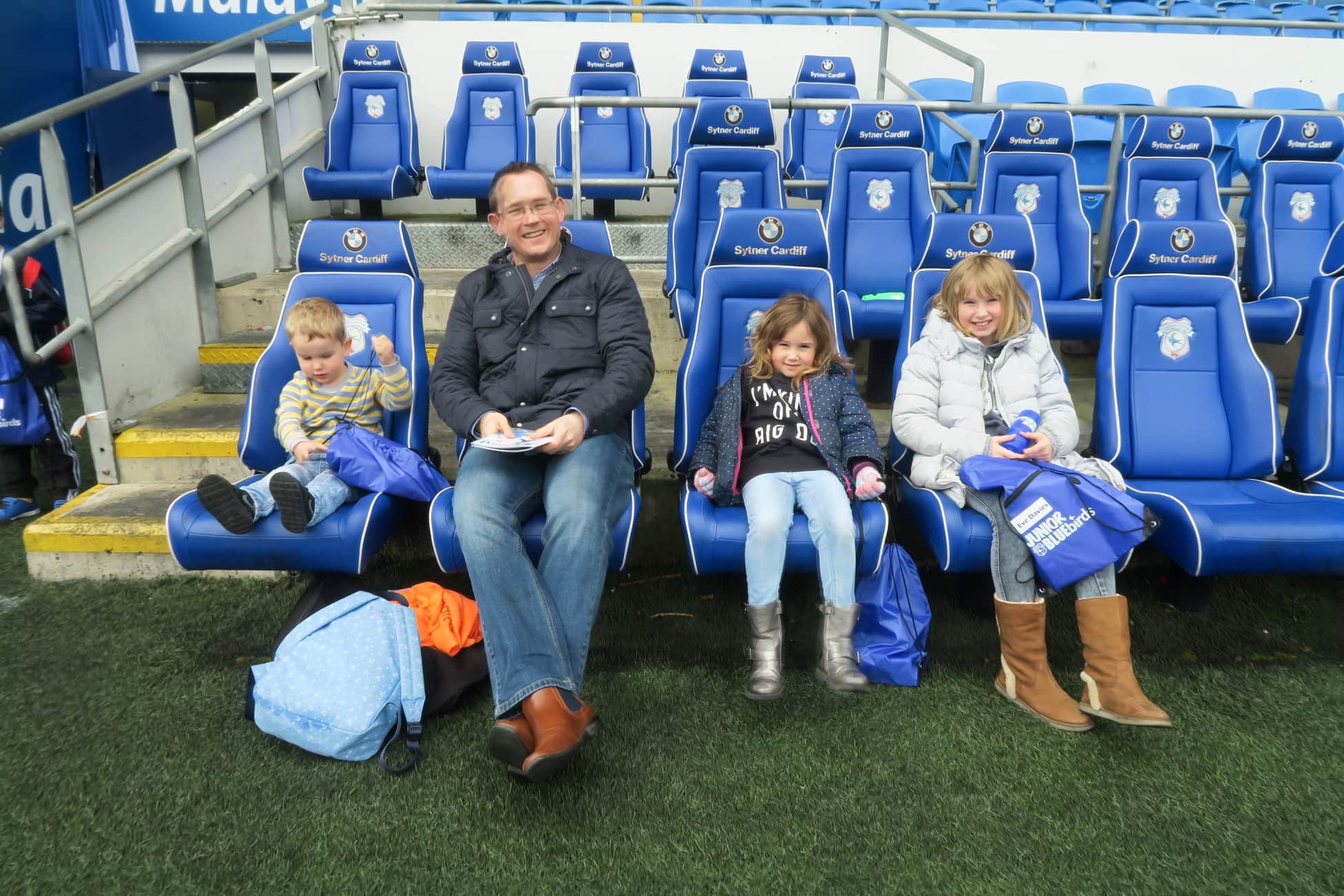 We were then left to our own devices to explore all the fun that is to be had in the family stand. The family stand is exclusive to families and isn't open to adults who don't have children with them. That's really reassuring as parents and it meant that we felt very safe there. It's really easy to park at the stadium, it costs £8 so get there early if you want to park there.

There was so much to do other than watch the football and we had a really great afternoon. They have a group of dancers who were great fun to watch and they have playstations for the kids to play on. You can also have your face painted and have a game of basketball or try your luck shooting a goal. There is no extra charge for any of these activities and it really made a fun afternoon out. There was a lovely atmosphere in the family stand and all three of the children had so much fun! 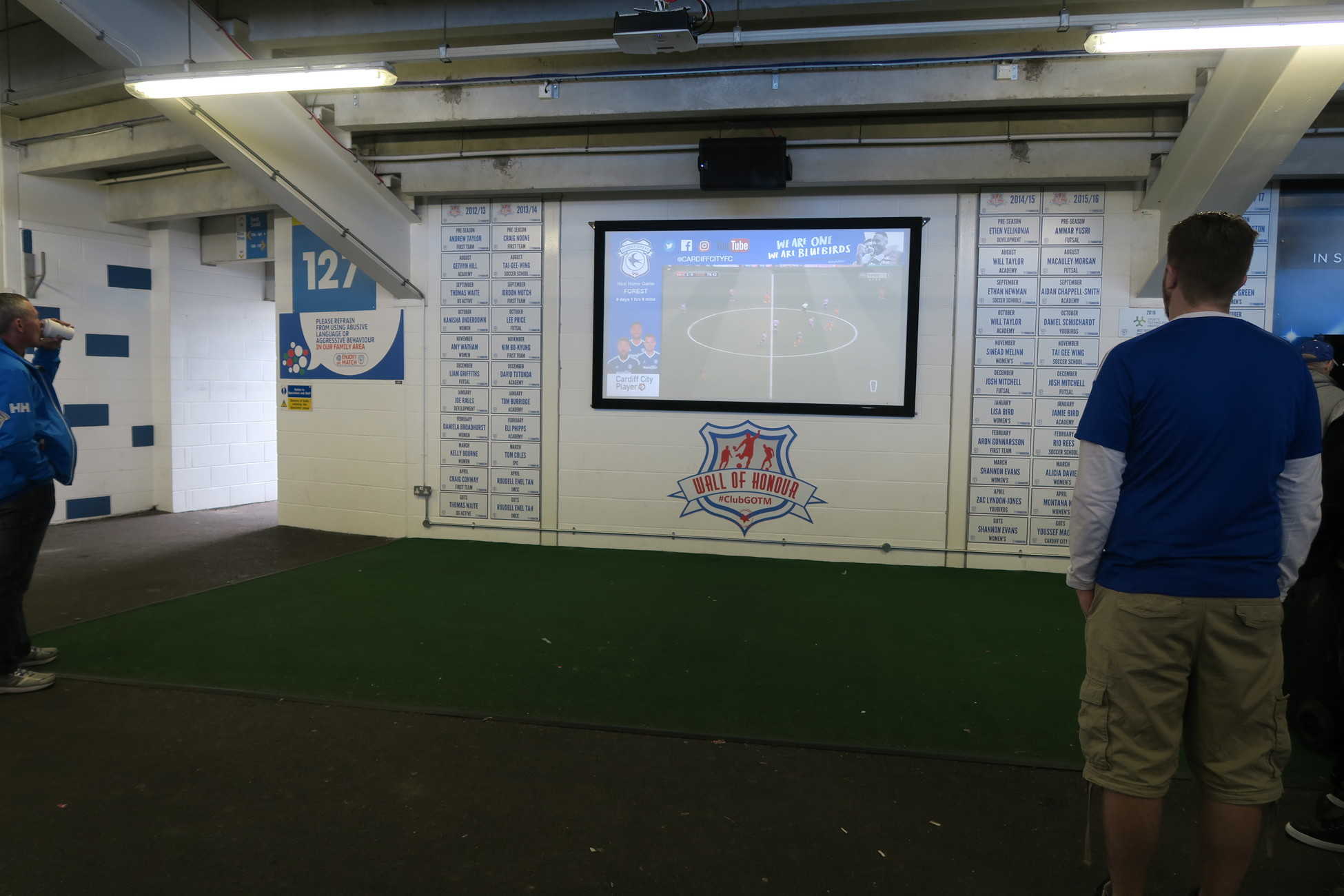 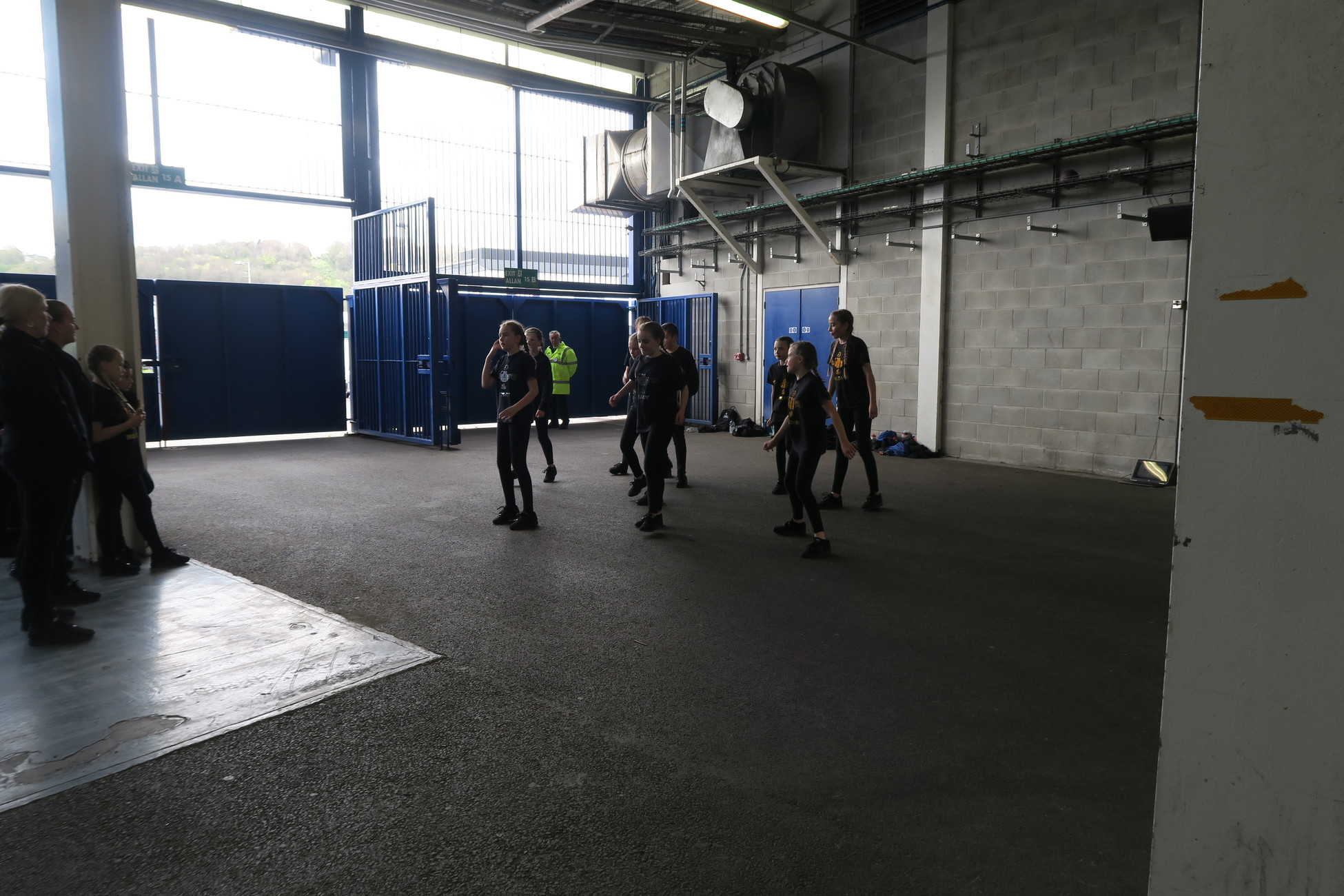 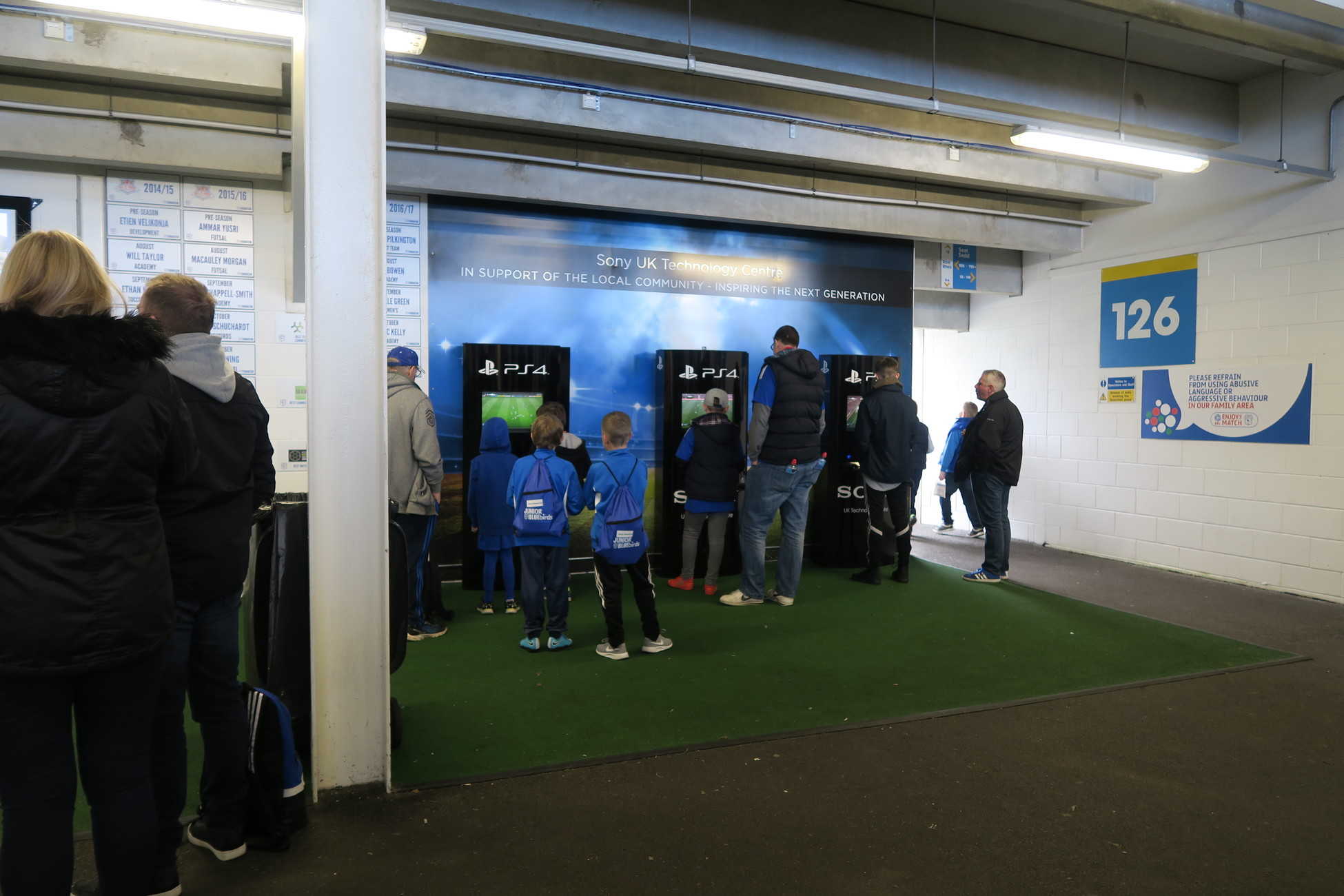 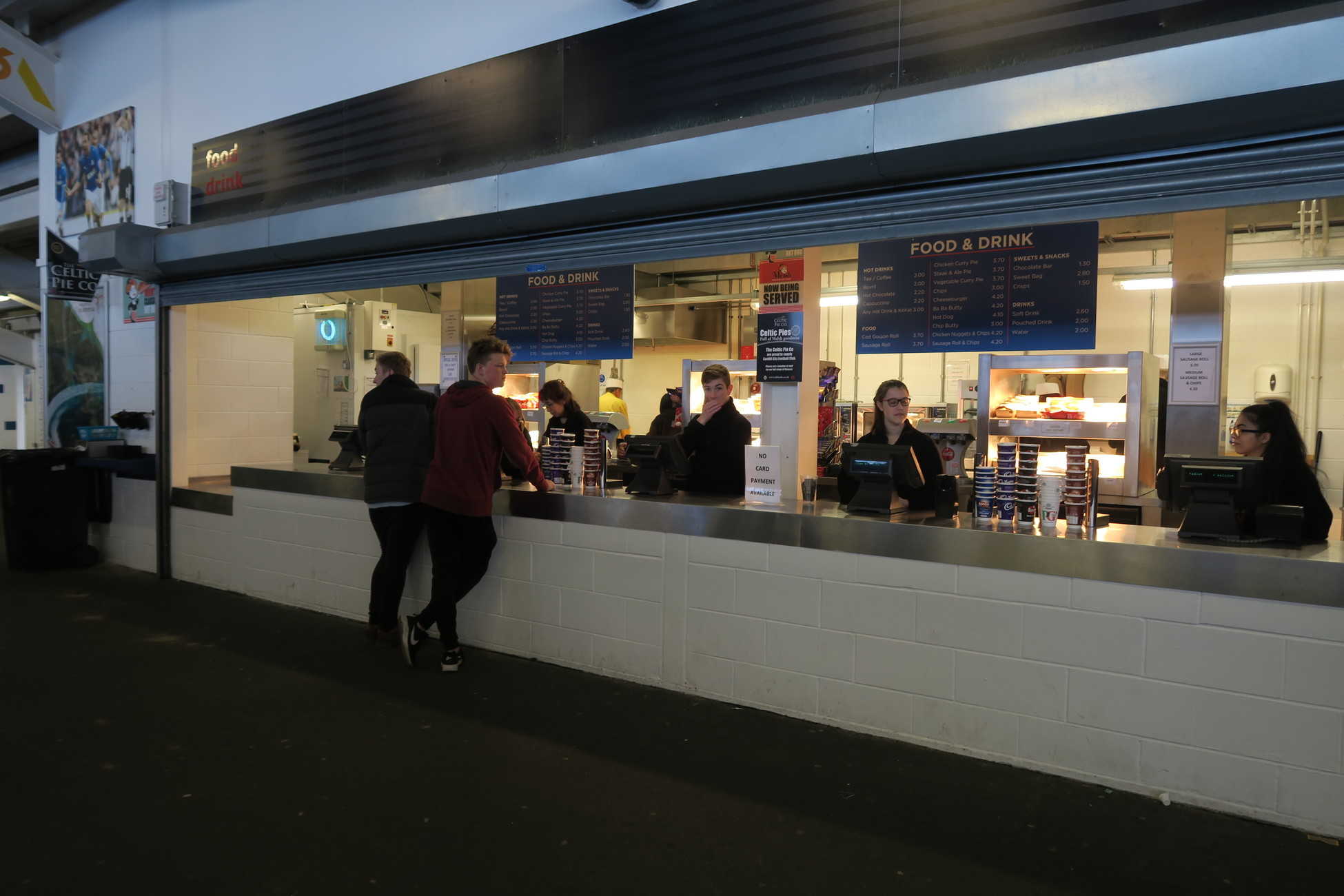 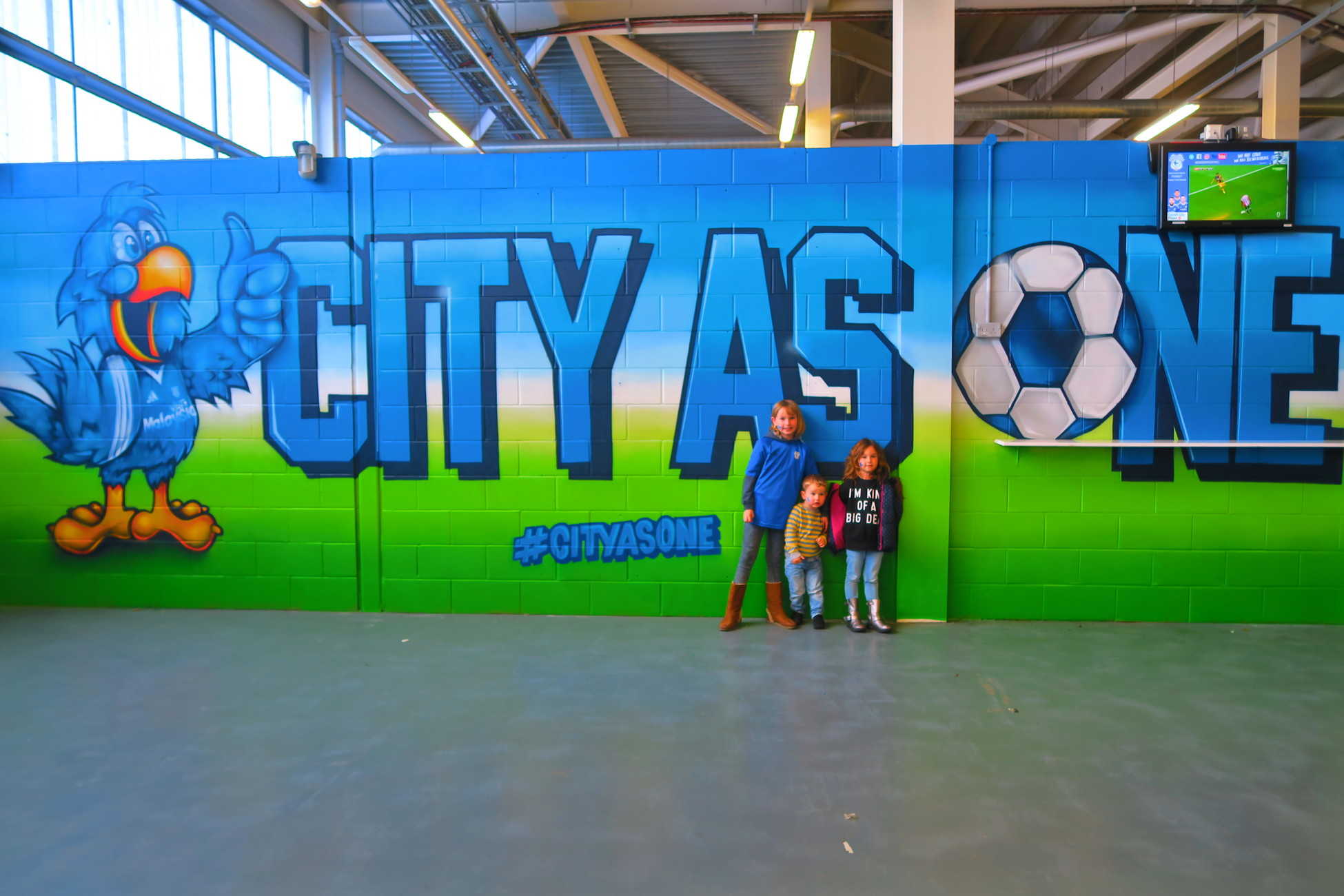 They also serve food so we grabbed some chips and pies and headed to our seats for a nibble. I didn't expect much of the food but it was really nice - they even had a vegetable curry pie and it was delicious! At half time we headed down to treat the kids to some sweets from the sweet stand and a coffee and hot chocolate for Mummy and Daddy. 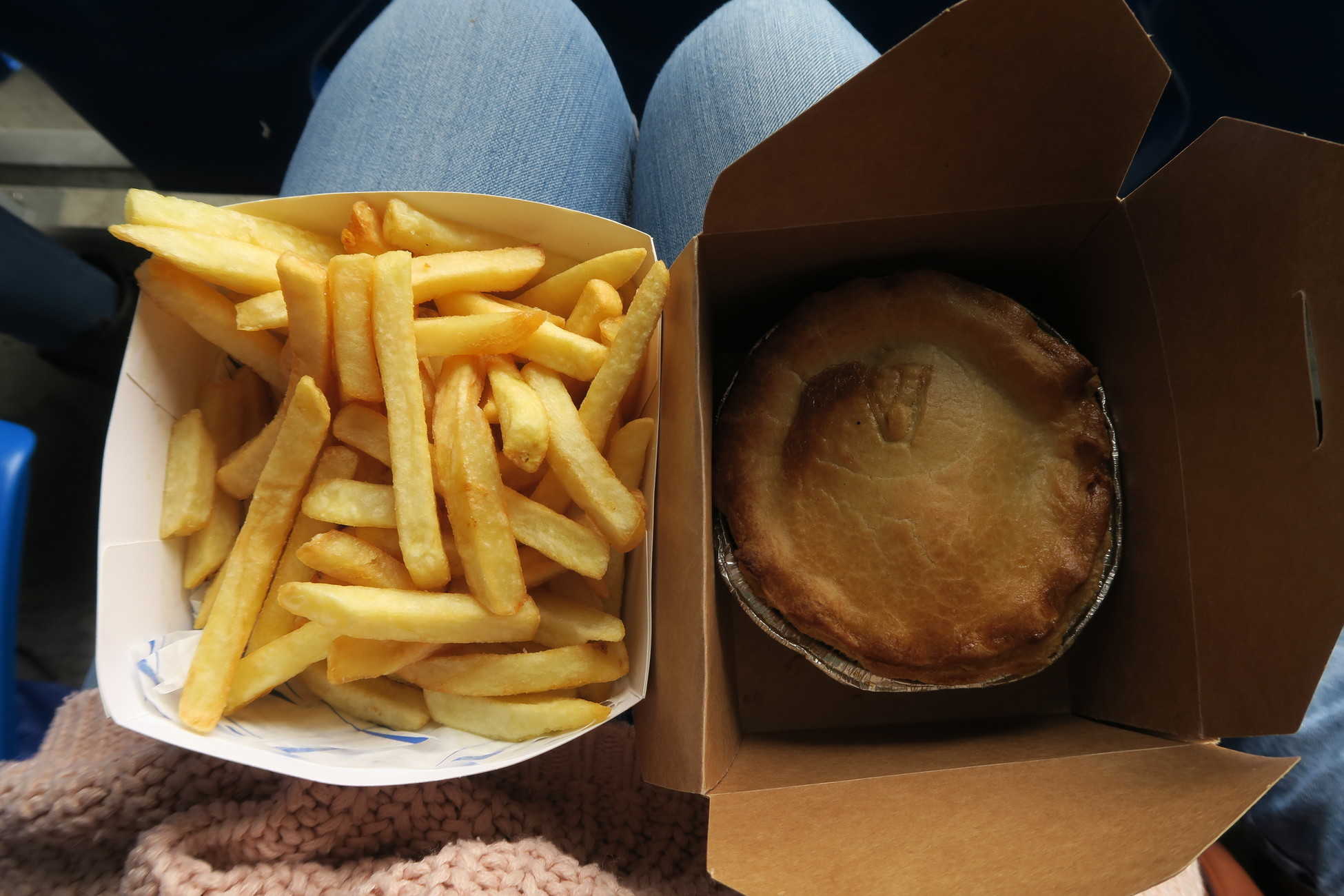 We all really enjoyed the game too! The players come on beforehand to warm up and there are little fun games played in half time that kept the children entertained. The girls got really into the match and were so excited when Cardiff City won! 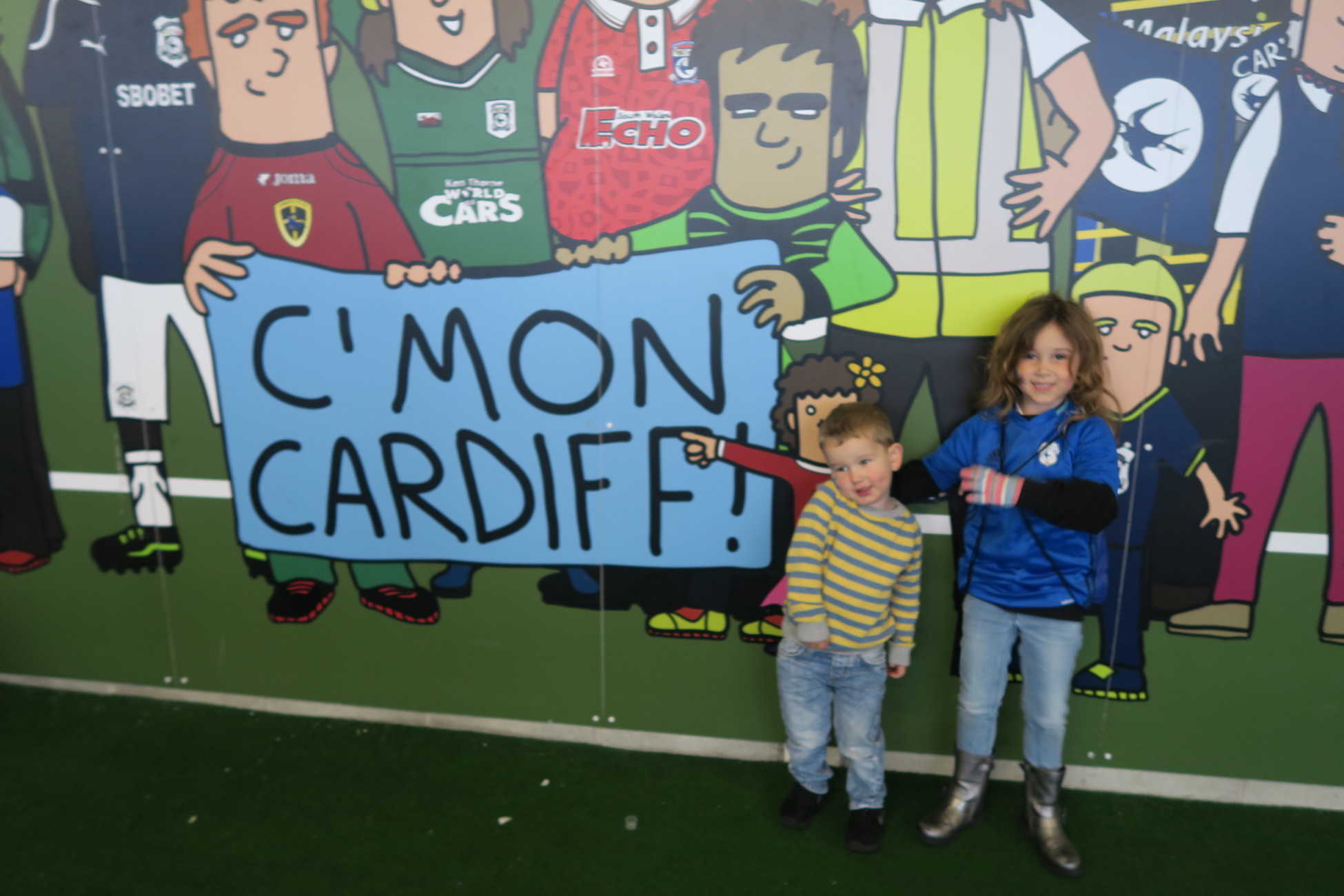 We had a fantastic day out and I think we'll definitely head there again to see another match. They have some really great deals on tickets. A child ticket (under 16) costs only £5 and a family ticket costs up to £40. Considering that we had a whole afternoon of fun I think that's really great value. Tickets are even cheaper if you buy a family stand season ticket.

There's something special about supporting your local football team. There's a real community there. We made a little video of our day out so you can see how much fun we had...

A family or group of four (two adults and two juniors) can purchase a Cardiff City Family Stand season ticket for the 2017/18 season for as little as £6 per person per game. For Cardiff City season ticket and matchday ticket prices, as well as more information on the exclusive benefits season ticket holders can enjoy, please visit: http://www.cardiffcityfc.co.uk/tickets 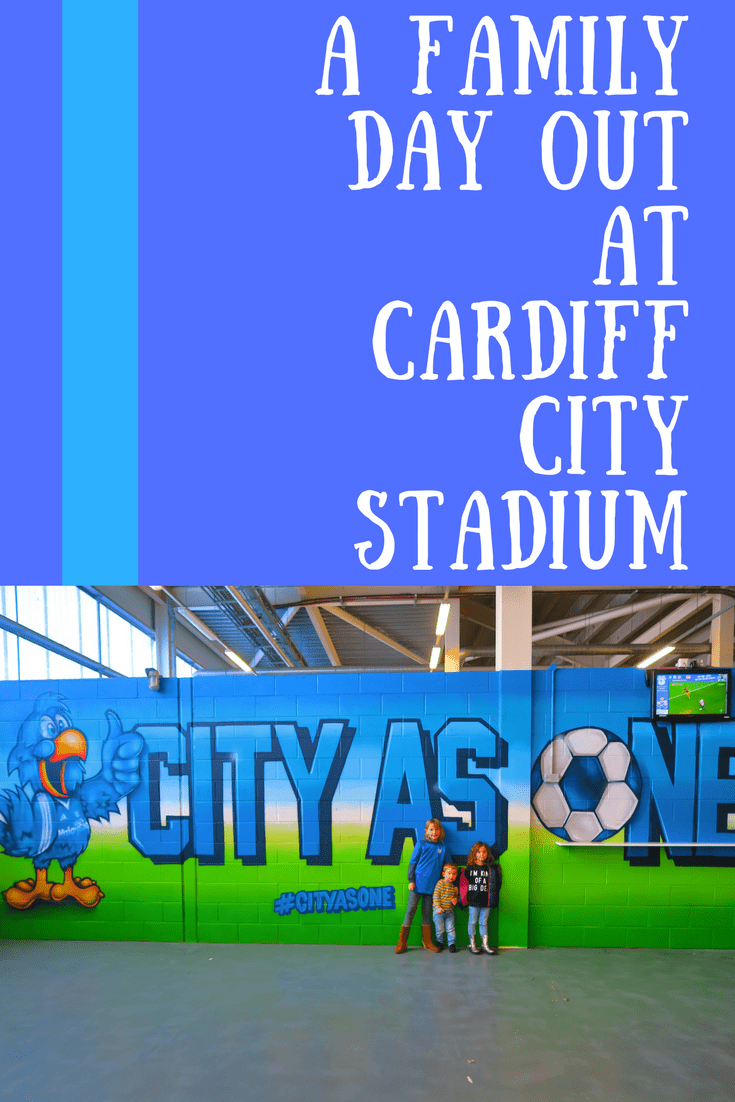 A big thank you to Cardiff City for inviting us down and for our complimentary tickets and food. We'll definitely be back!