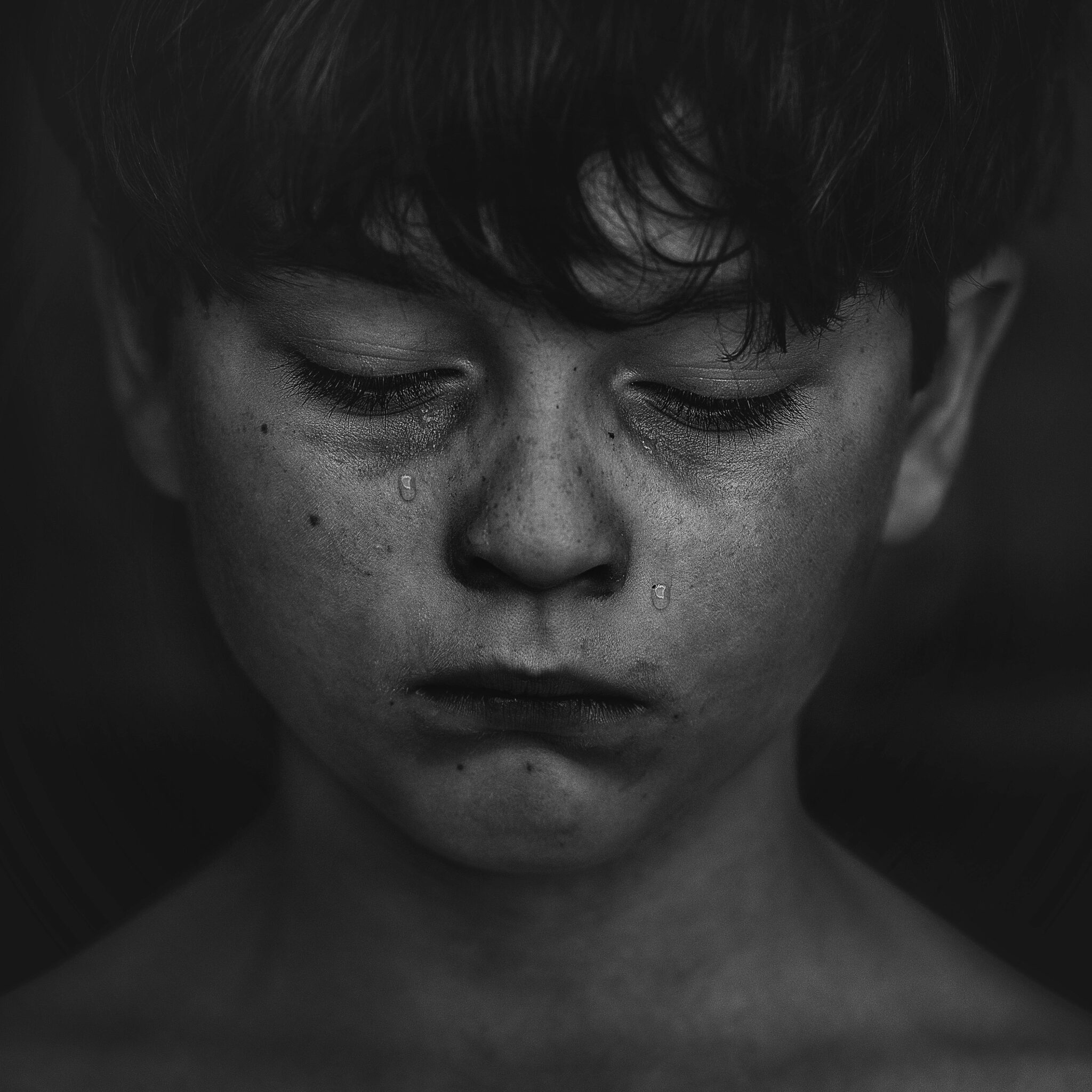 My daughter is 8 years old and last year she started being bullied at school. I think it actually started a little bit before that but it took a while for it to really affect her badly.

The child I have in front of me now is a totally different one to the one I sent to school a year ago. She's lost all her self confidence. She has really bad anxiety. She doesn't want to go to school. She thinks everyone is thinking bad things about her. She worries that other children will be mean to her. She worries about what other people think. She finds it hard to trust other children. She lacks motivation and self belief. She attaches to adults instead of her peers. She is nervous and quick to blame. She is hyper-sensitive in social situations.

We've taken her to school kicking and screaming. She's tried to run away from school. She's hit out at me and at the teachers. She's asked to be home-schooled. She's asked to move to a different school. I've caught her trying to make herself sick in the bathroom sink in the morning to get out of going to school.

All because her so called best friend started bullying her.

The problem is, this isn't a straightforward case of bullying. She isn't calling her ugly or making fun of her. She isn't punching or kicking her. The mental torment that this child has put mine through is more subtle than that. She knows her weaknesses and exploits them. She hides her actions from the teachers. She gets friends to help her. Half the time she is actually nice to my daughter, so that she wants to be her friend. Let's make a list of all of the things that this bully has done to my daughter. Some of them are 'little' things, some are bigger. You can tell me whether you think these amount to bullying.

At one point things like this were happening every single day. Their relationship was toxic and the school environment was horrific for my child. And no one there seemed to be able to, or want to stop it. I have been told everything from "it was a misunderstanding" to "she needs to be more resilient". I have never come across victim blaming like it. They didn't understand why my daughter still wants to be friends with her. I guess they have never seen abusive relationships before, but that is exactly how they work. I have repeatedly asked school what the consequences are for the child being mean and I have continually drawn a blank other than "they have had a word". They have said that they don't like to call it bullying, rather that the girl in question is just being unkind. Surely that is the same thing if this "unkindness" is a regular thing?!

The simple fact is that bullying happens in all manner of different ways. It is NEVER the fault of the victim. They didn't ask for this, and they don't need to be "more resilient". Why should my happy, clever, bright, funny daughter change one bit to accommodate the nasty behaviour of another child? Why should she learn that the world can be a horrible place and that there is no support there, that the bully always wins? The bully needs to be helped to see the error of their ways. They need to understand that their actions are unacceptable and they need to be given help and support to change. Instead of teaching our children that hate is ok, and that we just need to harden ourselves to it why don't we teach them to be kind, compassionate, to not get caught up in jealousy and to do no harm to others. It's no great pressure or burden to be nice to others, and if you can't be nice then just plain and simple leave them alone. 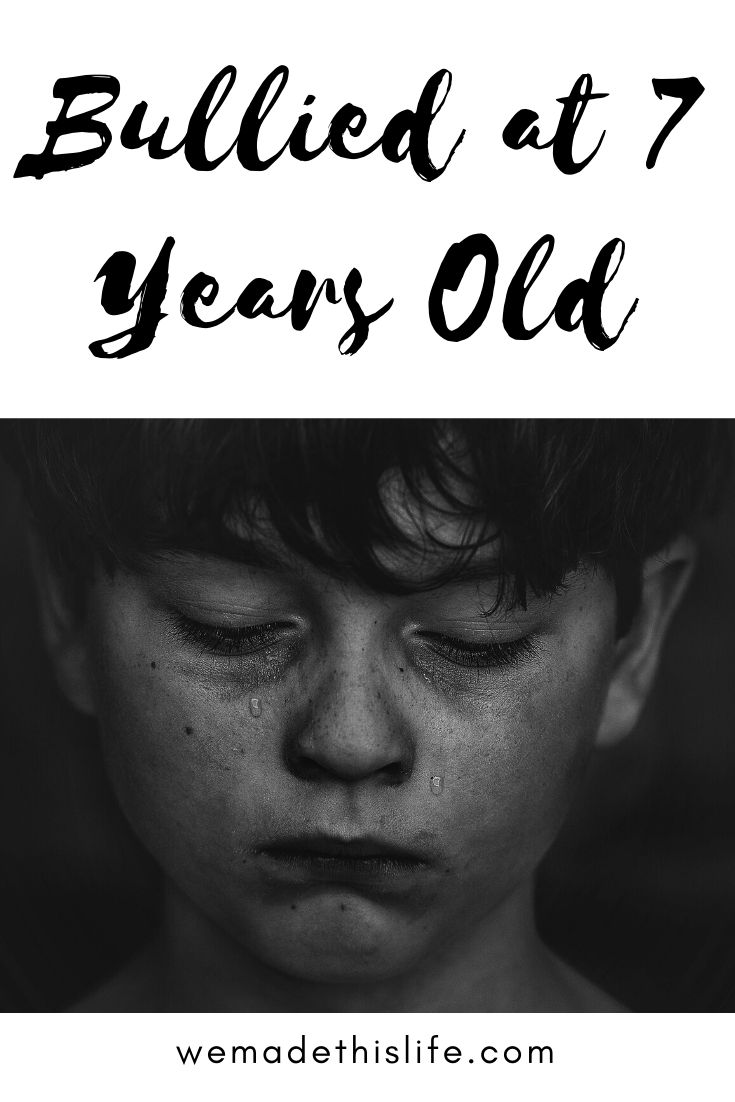 Bullied out of school at 8 years old

110 Acts of Kindness for Children