If you follow me on social media you will have seen that this month our house has been featured in Your Home Magazine. I was so excited to be a part of an interiors magazine - it was honestly a dream come true. And yes, eeep that's me on the front!! 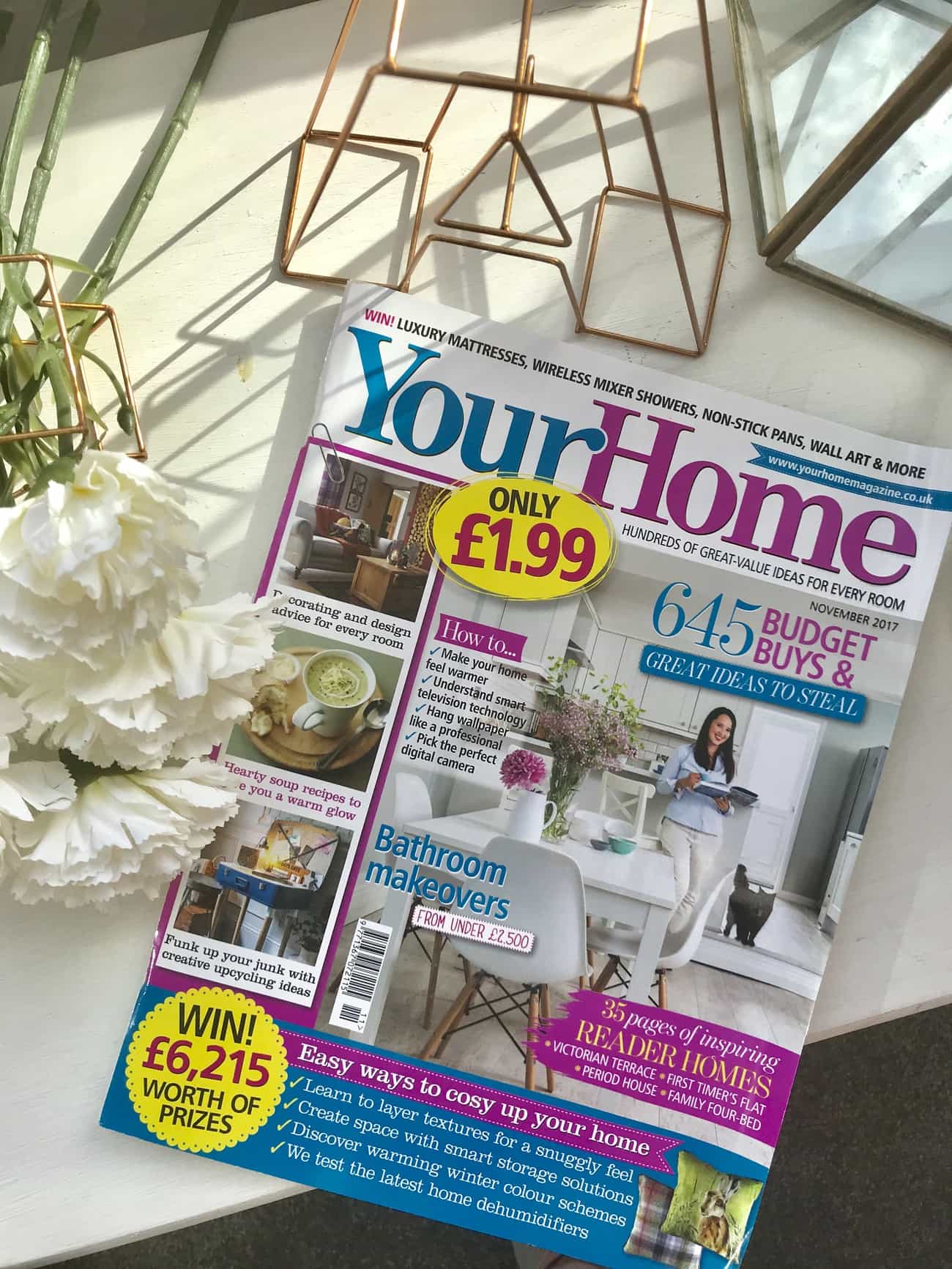 When we bought this house it needed a LOT of work done to it which was quite daunting. We didn't know if we had enough money to do it all so I read interior magazines, read blogs and bargain hunted for everything. I had piles of Your Home magazines that I cut things out of and I said to my husband that at the end of the renovation I wanted our house to be in one of these magazines.

Fast forward a year and I was put in touch with a journalist who wanted to do a feature on the house. I wasn't sure if it would turn into anything but she was impressed with the photos I sent her and things moved on from there.

We chatted over the phone and discussed everything I had done to the house and emailed backwards and forwards so she had all the details. Then she arranged for a photographer (Colin) to come to the house to take photos for the magazine - it was all becoming real!

Obviously I tidied for a week to get the house looking good! The photographer arrived and brought his daughter with him to assist him. They were both lovely and even brought their own lunch, I didn't really need to do a thing, except make occasional cups of coffee. They even brought some of their own props like flowers and cushions and throws that tied in with the theme.

They jiggled about some of the furniture (that's why it looks like there's no TV's in anyone's homes in these magazines!) and Colin certainly has an eye for the best angles and what looks good.

The finished photos are stunning - they really make my house look amazing and I was even in some of them myself - and we made the cover! My cat Polly bless her followed the photographer around all day and managed to get herself into the cover shot!

I'm going to have to frame the cover of this magazine - I think it might be the first and last time I'm ever adorning the front of a magazine!

There seems to be a lot of interest in my house as I've been answering emails from the editorial team as to where certain items are from. I'm flattered that so many people like my style!

So if you want to have a little peek at my house, grab a copy of the magazine while it's still on the shelves. 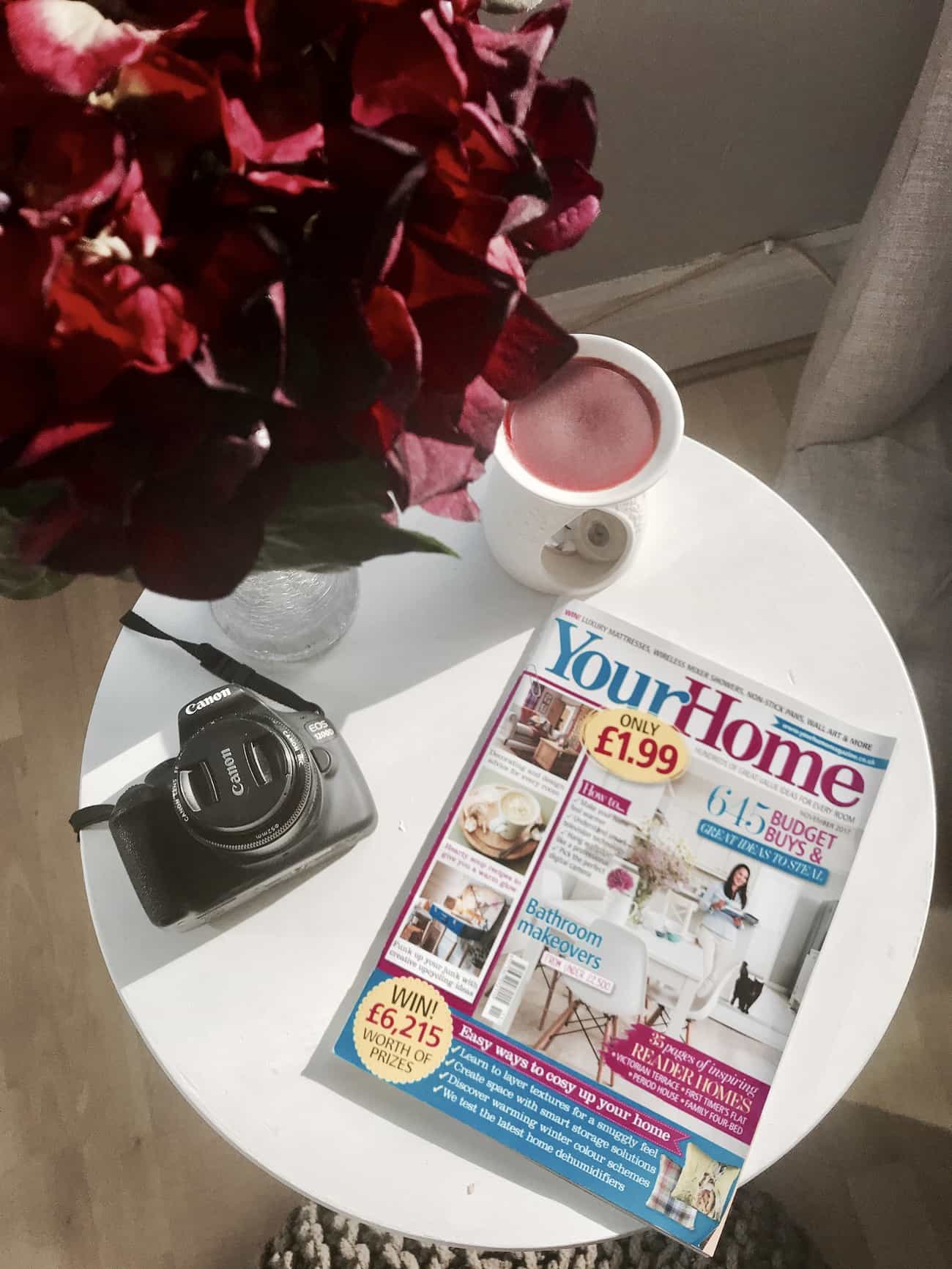