If you have been following my life and journey over the last year or so you'll know that since last January I've been trying my best to transition to a vegan diet. I've been vegetarian since I was 13 and that will never change but recently I've wanted to do more.

In January last year I attempted to take part in Veganuary but we went to Disneyland Paris in the middle and we had a meal plan so I found it impossible to keep to a vegan diet as the vegan selection in the hotel was quite poor. I tried again in the second half of the year and I did much better, lasting a couple of months. This time I followed the rule that I would eat vegan at home but just vegetarian when I was eating out. I think that this ultimiately failed because I just needed to go 'cold turkey'. If you are allowing yourself to eat dairy and eggs outside the home it makes it a lot easier to eat out but it also makes it a lot easier to have one or two 'exceptions' at home and there I fell down the slippery slope.

So this January I tried to jump wholeheartedly into the vegan diet, both at home and when eating out. I bought vegan magazines and read vegan blogs and websites and made a real effort to find vegan alternatives to the things that I was missing like waffles, pancakes, ice cream, chocolate treats etc. I researched places to go that are vegan I'm not going to lie, I've had two slip ups but I am more determined than ever that I'm going to stick to being vegan. There are still some things that I struggle with like eating out and missing cheese but I'm sure I'll get over them.

I can tell you exactly what the tipping point has been and it was watching this documentary on YouTube by Earthling Ed. I'd thoroughly recommend looking at more of his videos too. I've been vegetarian for as long as I can really remember and certainly from the age where I had a conscience. I don't think I ever really thought about the egg and dairy industry properly before. I was happy in ignorance that by buying organic eggs and dairy I was not overly harming animals. I now know that I couldn't have been more wrong. The one line that hit me while I was watching this documentary was that all dairy cows are slaughtered. Of course they are, if you think about it. It's not a practice that I'm happy to be a part of any more.

So I don't want to be preachy, and I think I've been quite honest with my struggles personally with changing my diet but I hope that it inspires you a little to change your way of thinking. You can get some help from my post last year on tips on how to start a vegan based diet. Even if you eat meat free for one day a week you are doing something. One day order a soya latte instead of a dairy based one. Order that vegan cake. Every little makes a difference. 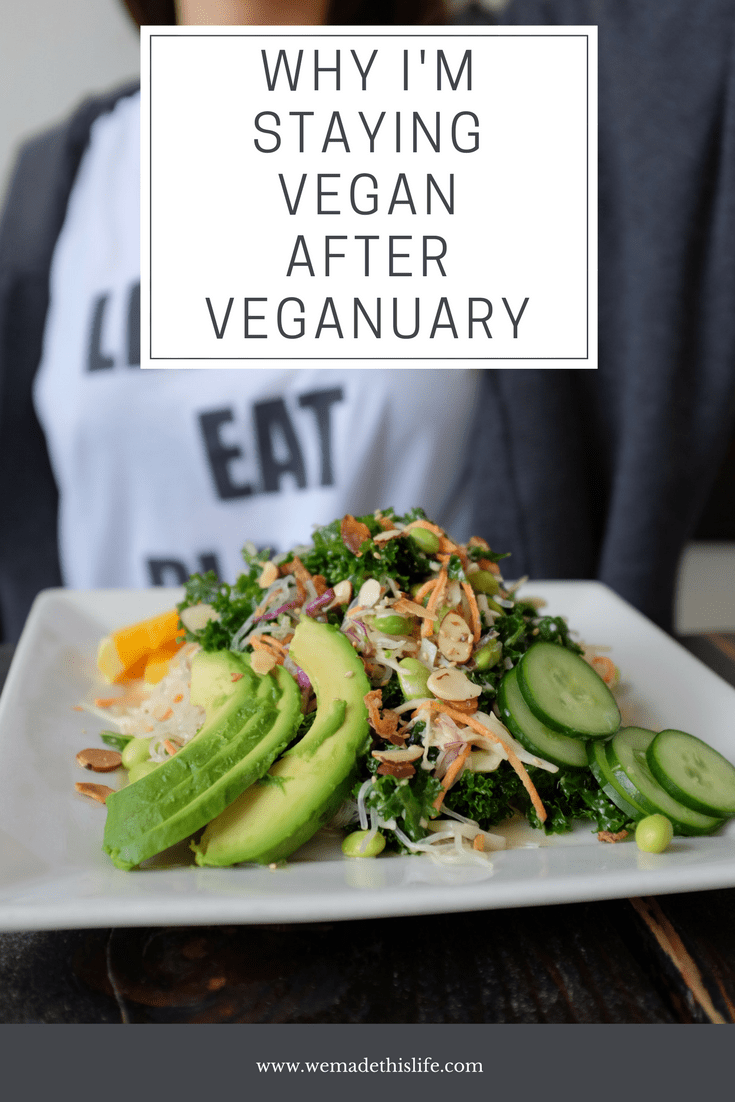