With the longer nights drawing in and the colder weather starting to creep up on us all, I’ve been giving a lot of thought to getting away with the family to somewhere special. Of course, you might already know that there are some ideal elements in any holiday that I’m always going to favour, but the more I’ve thought about this, the more I’ve come to realise that it’s the culture of where I’m going that matters just as much as the place that I'm visiting.

I want my children to get fully immersed in the cultural elements of where we travel together, and it’s led me to look into exciting hotspots all over the globe. Here are a few that have caught my interest, although I’d love to hear your own recommendations too. 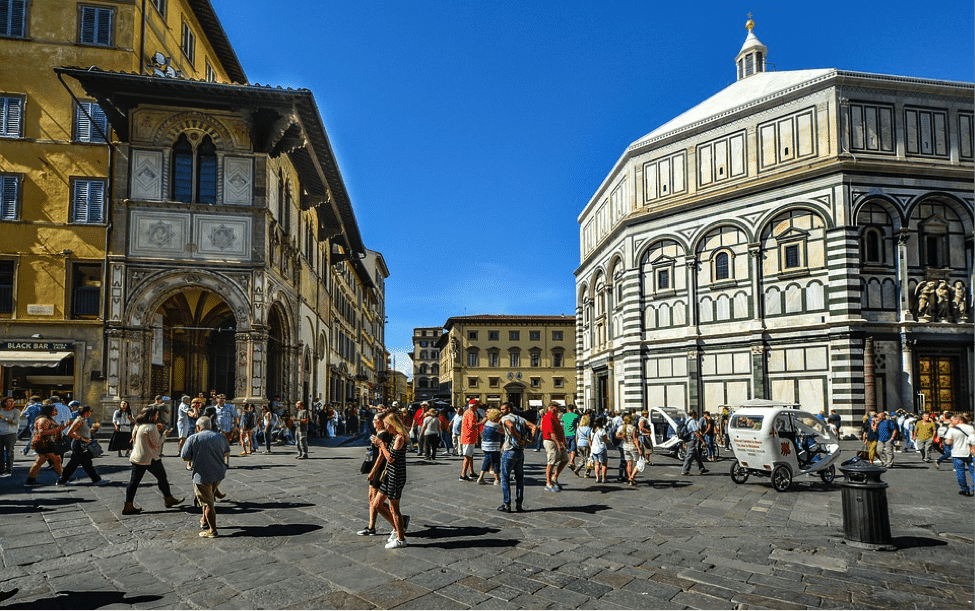 Known locally as Firenze, Florence makes for a fantastic city break. It’s here that the Renaissance was born, or at least nurtured into the mainstream culture of Europe. Back before Italy was a unified country, Florence was a powerfully influential region, it seems, and today that legacy stands up in its gorgeous architecture.

Il Duomo, the massive dome and its towers in the heart of the city, is something no photographs can do justice, and similarly, the Ponte Veggio bridge and the shops it houses is like something out of a fairytale. The kids are sure to love all this stuff, and even if the culture doesn’t quite inspire them (even the daring inventions and art of da Vinci, no less), the gelato in its countless flavours probably will.

This was a nice surprise for me, as it turns out that Sardinia is more diverse from mainland Italy than I thought… enough so that I felt it worth a mention of its own here. While there are plenty of reasons why a family would want to visit, it’s the culture and folklore that really drew my eye.

Mysterious ancient sites like the Necropolis of Anghelu Ruju are one thing, but it’s also the local stories they tell, like the mysterious Accabadora in black, or the upbeat Easter festivities that are sure to get the kids’ minds off chocolate.

Jetting off for some Caribbean sun definitely sounds like just the ticket about now. Yet perhaps the most vibrant of all the archipelago’s cities is Havana, the capital of Cuba, where the classic Spanish-styled buildings mix with bombastic street parties and, of course, those classic cars.

Those, along with horse and carriage rides through Havana’s old town, are guaranteed to light up kids’ faces while also showcasing the distinctive history of this individualistic island nation. I was surprised when reading up just how many family activities exist in Havana that they take their ice cream incredibly seriously in Havana too. 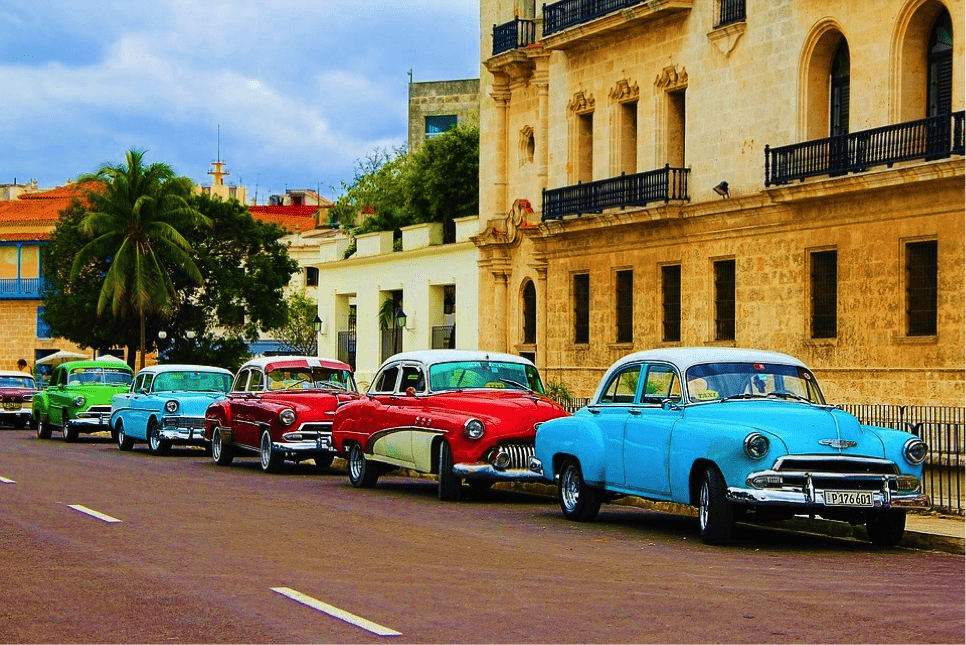 It’s not just us mums who love tapas, as kids love a big table full of little bites to eat. Barcelona is brilliant in that regard, and it’s also cultural enough to really turn little heads, thanks to some of its unique architecture. The wiggly, mosaic-encrusted buildings designed by Antoni Gaudi and his contemporaries are bound to raise some smiles, as will more medieval sites the Castle of Torre Baro. In fact, Torre Baro itself is a hill offering amazing views, which I’m looking forward to conquering with some brave little hikers in tow.

As one of the largest of the Greek islands, it makes sense that Crete has tons to offer. I’m a big fan of the beaches, of course, but the island also houses ruins that tell the tales of the of the earliest civilisations in all of Europe. The hands-on exhibitions at Crete’s Natural History Museum are a must-see with kids.

More contemporary Greek history is also easily enjoyed here of course, like the old town district of Chania. There’s also plenty to be said for Spinalonga Island, a little island just off Crete where budding young explorers can get stuck into a strip of shore more or less untouched by mainstream tourism. Certainly works for me!

The more I think, the more ideas seem to pop up for good cultural breaks with the kids. Have you any of your own to share? 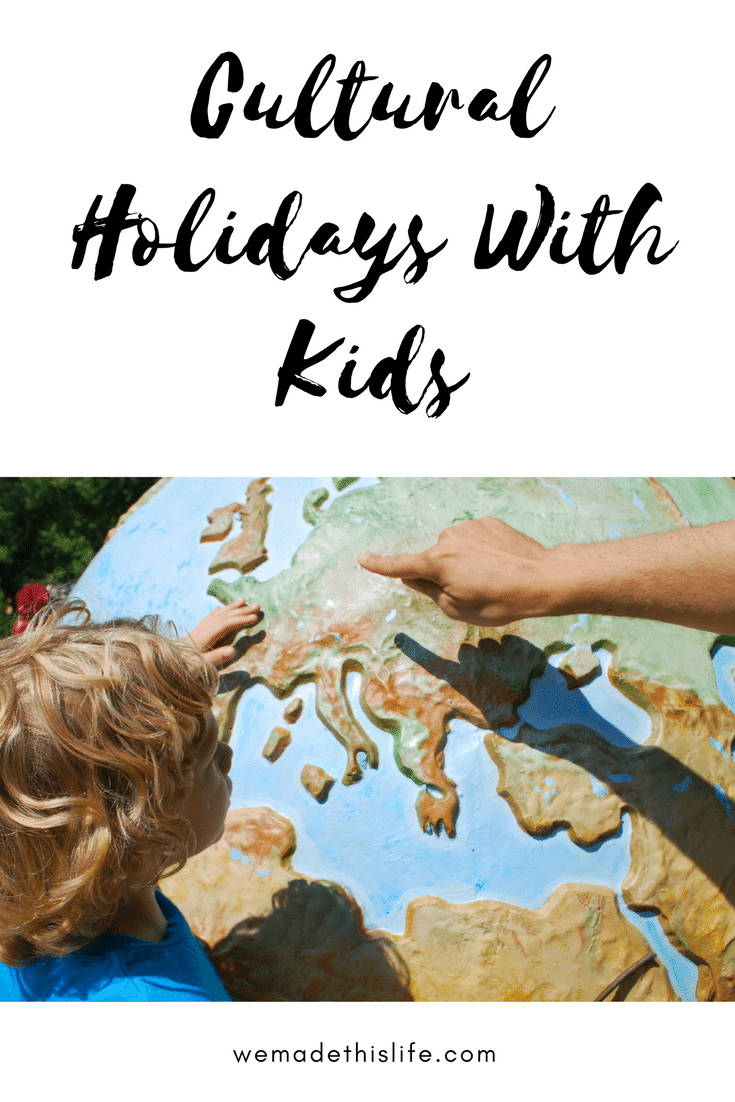