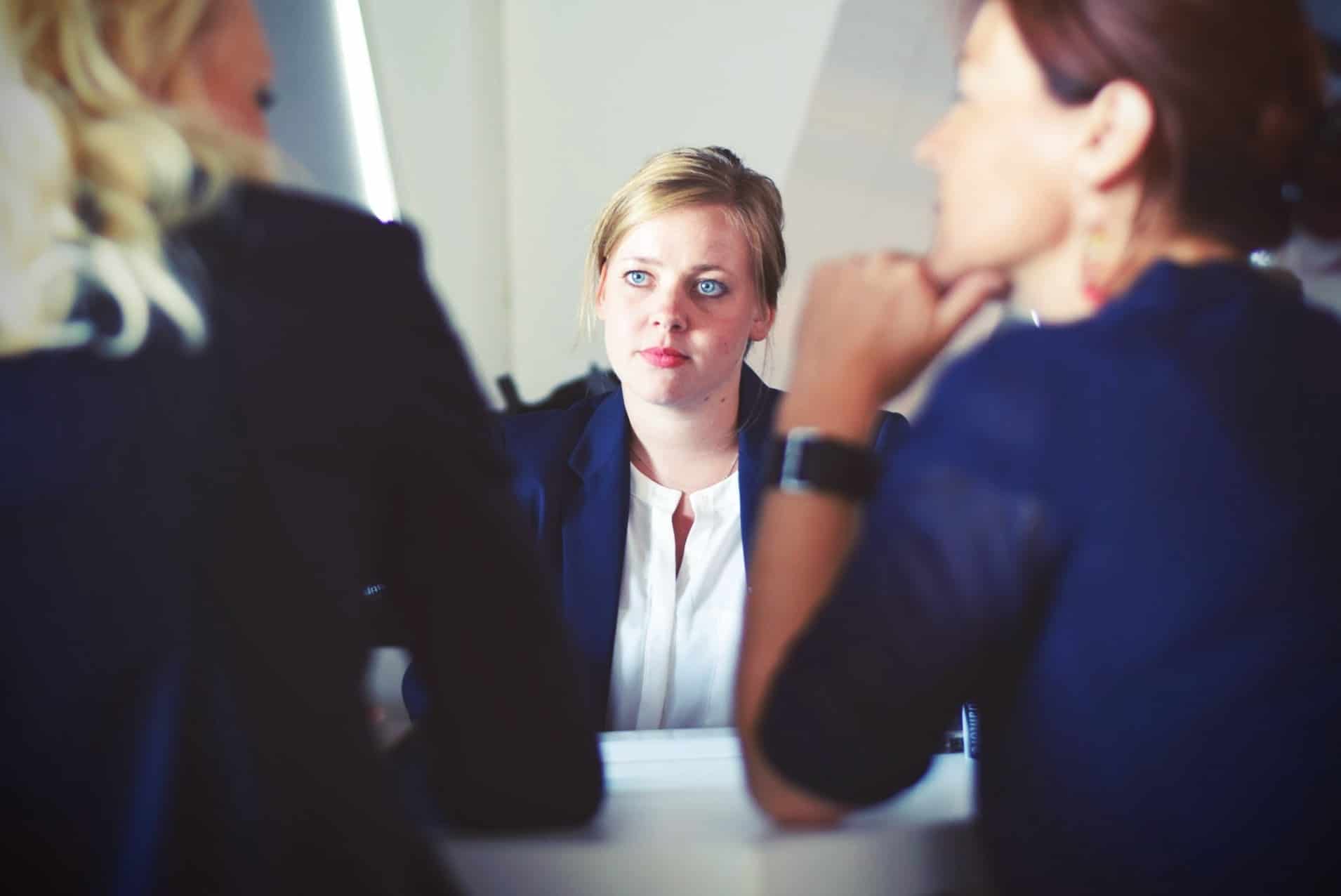 Possibly, the most challenging aspect of a divorce is to let go of the right to live with your children like you used to. Courts try to keep the changed family situation as amiable as possible, by awarding joint custody rights to both parents over their children.

However, if one parent is seen unfit to look after their child, sole custody can be awarded to the other parent. Read along to know the different ways in which the court determines and awards the custody of your child.

Joint physical custody works best when the parents live closer to each other. In this, one of the parents is granted custodial rights, where the child primarily lives, and the other parent is granted visitation rights, so that the child can visit him or her.

Having legal custody of the child means the custodial parent has the right to make important life decisions for the child. These decisions can include the ones regarding the child’s education, healthcare, religious upbringing, and more. Often, courts engage in awarding joint legal custody to make sure that both parents are involved in the child's upbringing.

However, if you have joint legal custody of your child but you make an important decision regarding your child’s life on your own, your partner can drag you to court. This would result in greater friction between the two of you and added financial expenses due to attorney fees. Therefore, it is advised to go hand-in-hand with your ex-partner when you share the legal custody of the child.

In circumstances where the other partner is unfit,  due to crimes against the children or causing physical harm to the child in the past, you can demand sole legal custody from the court.

Nowadays, sole custody is not preferred by most states as it removes the role of one parent in the child’s life completely. So, instead, they provide visitation rights to the other parent along with joint legal custody.

To reiterate, joint custody can be awarded for both physical and legal custody of a child between the two parents. Such an arrangement can be awarded by court in case of a divorce, separation, or even when the parents have never lived together but are biological parents of the child.

No matter whether you and your soon-to-be-ex see eye to eye anymore or not, it is better to share the custody of the child rather than demanding sole custody. Then again, under extreme circumstances, sole custody can be the only option.