Don't Hate Me Because My Child Hits

We are going through a bit of a rough patch with Little Boy. It seems that he has turned into a bit of a thug. He really is the loveliest, friendliest, chattiest little thing, until another child gets into his vicinity, and then they will know about it. 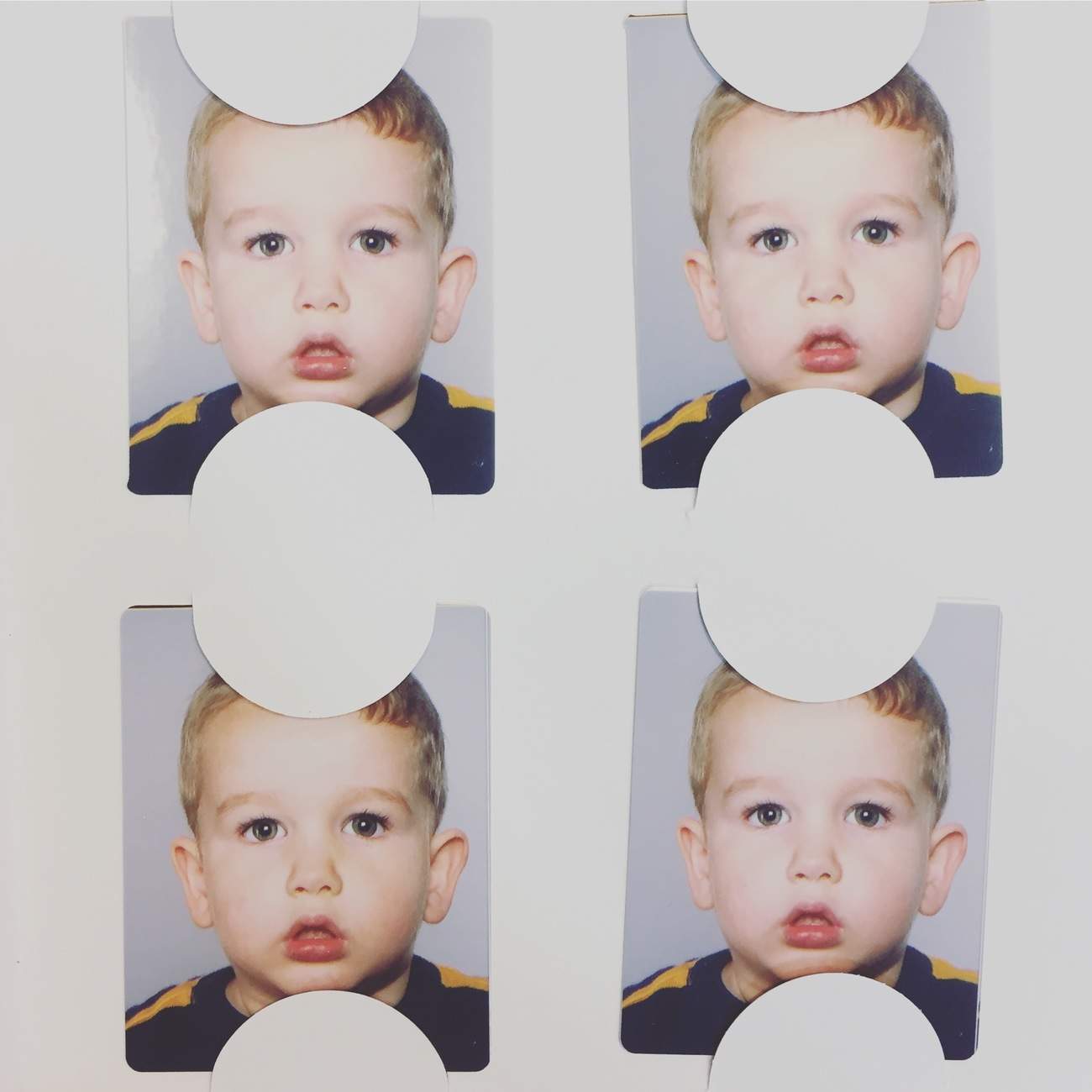 I think his recent passport photos show off his thug side!

They don't have to be doing anything to provoke it, just standing near him is enough. He will smack them on the head, try to push them over and I've seen him take a few down by tackling him to the floor. Don't get me wrong, he'll make an excellent rugby player one day, but for now, no one wants to play with a bully.

When it happens I'm straight there to tell him off. I tell him it is not nice to hit, I point out that he has made the other child sad and I take him out of the situation for a time out for a minute or two. I then tell him again it's not nice to hit and make him go and say sorry to the child he hit.

But the thing is, I don't think it really is making any difference. He doesn't get upset at being put in time out and the apology he slings at the other child is so carefree he might as well be telling them he doesn't give a monkeys! He is only like it with children his age and a little bigger and he doesn't care if it is a really small baby he hits, if they are in his way he'll have them.

The girls never hit anyone, in fact they were the ones always getting hit so I remember how it feels to be the parent of the child that is hurt. I used to think all sorts of things about parents of children who hit. I used to think that the child must witness violence at home, that the parents must discipline with smacking themselves, even that they just have horrible children. It's really hard to watch your child get hit when they are innocently playing so I know how it feels to be on the other side.

Now I also know how it feels to be on this side of it too. We don't have a violent home, we don't discipline by smacking and the rest of the time Little Boy is so lovely. I see the looks on people's faces when he has made their child cry and I am sure that other mums in some of the toddler groups I go to hate me now. I've started to avoid going to places like this because of this. I'm not made to feel comfortable or welcome now. I can't really talk to anyone anyway as I am always hovering around Little Boy to make sure he doesn't hit someone.

He socialises with other children his age at nursery 3 mornings a week where he behaves quite well I am told so I'm not worried he'll miss out on that interaction with other children,  but I am missing the interaction with other mums. I am feeling like a bit of an outcast - the parent of the naughty child, I know I am being talked about behind my back. It's not a situation I am used to, and it's not one I like, but I don't know how else to avoid it, other than taking myself out of these situations.

This week and last week Little Boy and I had so much fun on our own, exploring places and spending time together which is great. It would just be nice if we could meet up with friends occasionally too. I have to hope that in time he will grow out of this phase and we'll be able to socialise again. Until then it's coffee dates just the two of us! 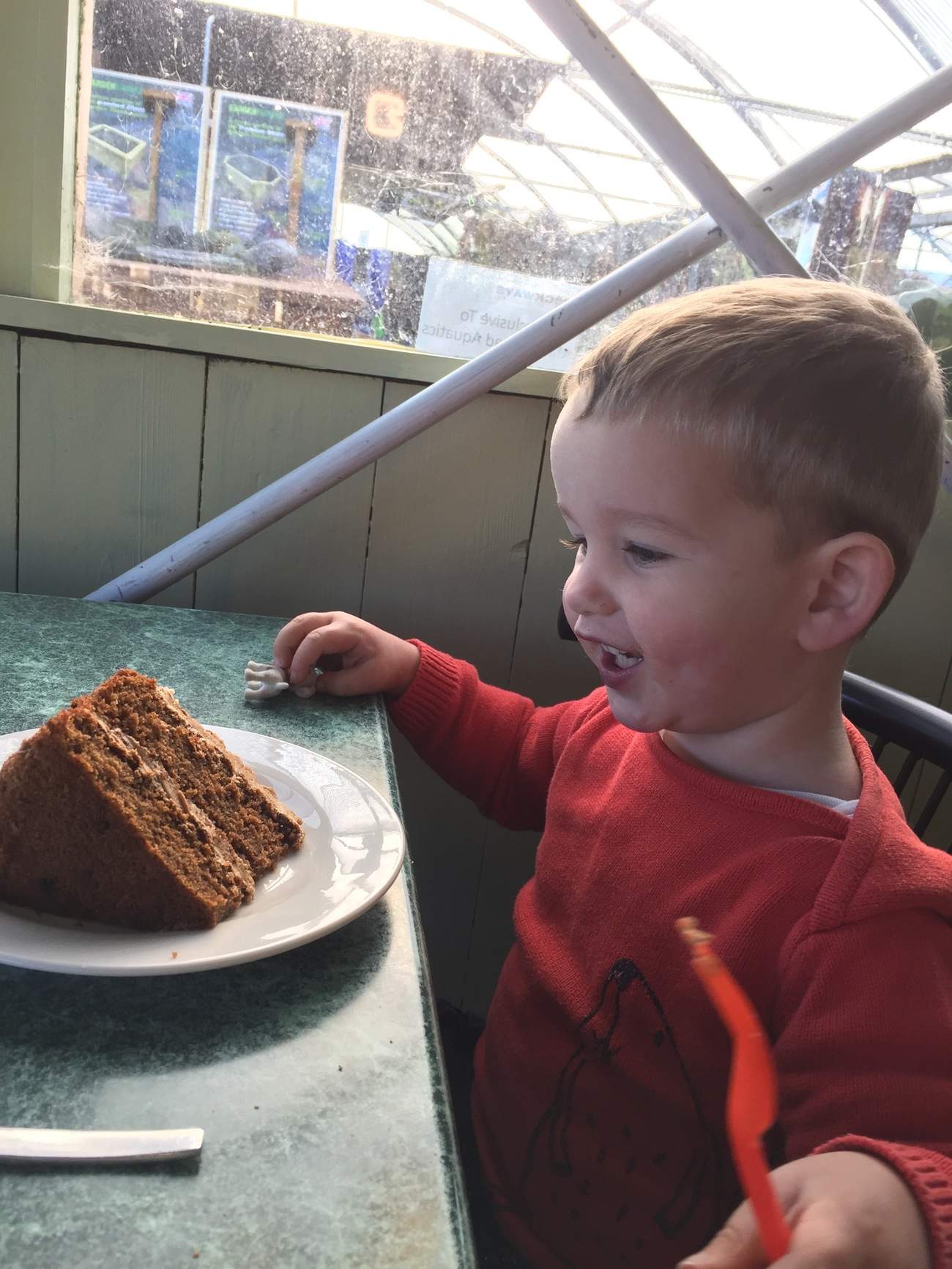 I really wanted to write this post though because there must be others who feel like me, isolated because of other judgemental parents who don't like your child's behaviour. There must be other people out there too who think they are doing the best they can, but it just isn't good enough. Holla to you mamas, keep strong and know that you are not alone. And if you see a mum like me, with a naughty child, give her a smile, don't judge, it might be you one day. 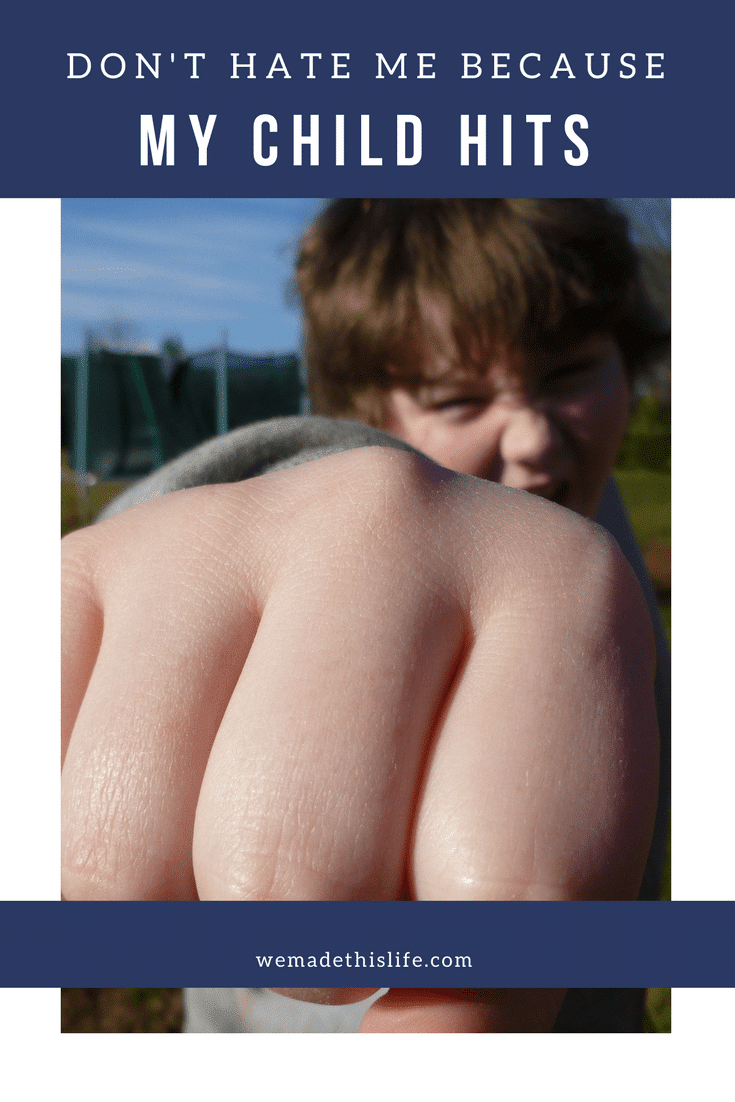