My baby boy started nursery this week. We've chosen to put him into a private daycare nursery that the girls both went to, just around the corner from us. I am really happy with my choice of nursery, many of the staff have been there since Bean was there 7 years ago so they really know our family. It is just hard making that choice for your little one to spend time apart from you. 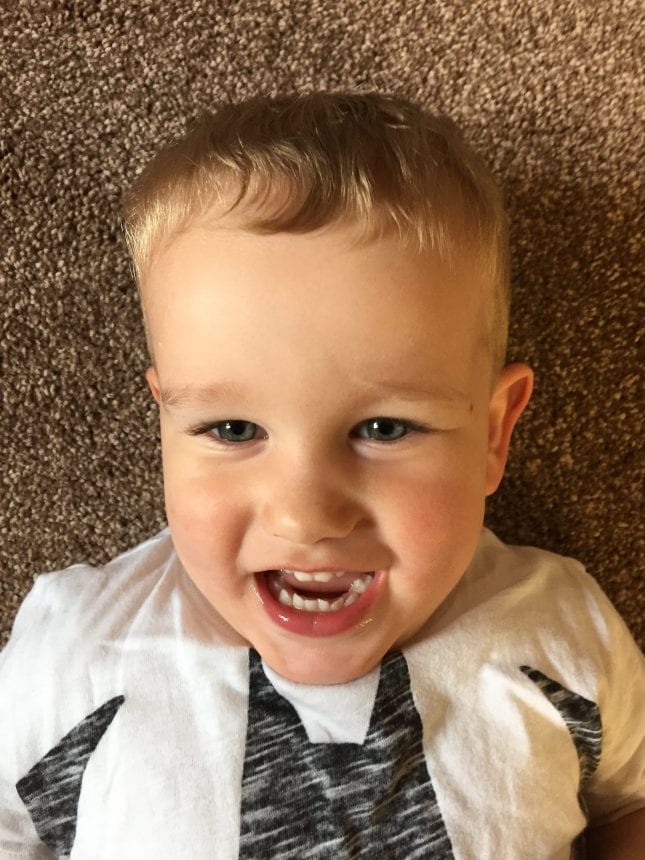 I wanted him to start nursery when he was two so he could socialise with other little people his own age in a school type setting to get him ready for nursery school which he will start when he is three. The nursery we have chosen for him does some fantastic activities with the children, from reflexology to messy play. Every day they do something different that I wouldn't do at home like painting and playdough, flour and glitter play, shaving cream play and water play to name just a few I have seen. I really think that messy play is great for children, but like many parents I am guilty of not wanting to do it too much at home because it is such hard work to clear it up.

Baby S is a little monkey who doesn't like to sit still! I'm hoping that nursery will teach him to sit at a table and chairs instead of climbing all over it! I'm also hoping that it will bring on his speech a bit more. He is saying more and more words every day but he is still a little bit behind I think and I think it will do him good to be surrounded by other children talking, and to also have to try to communicate with his carers. 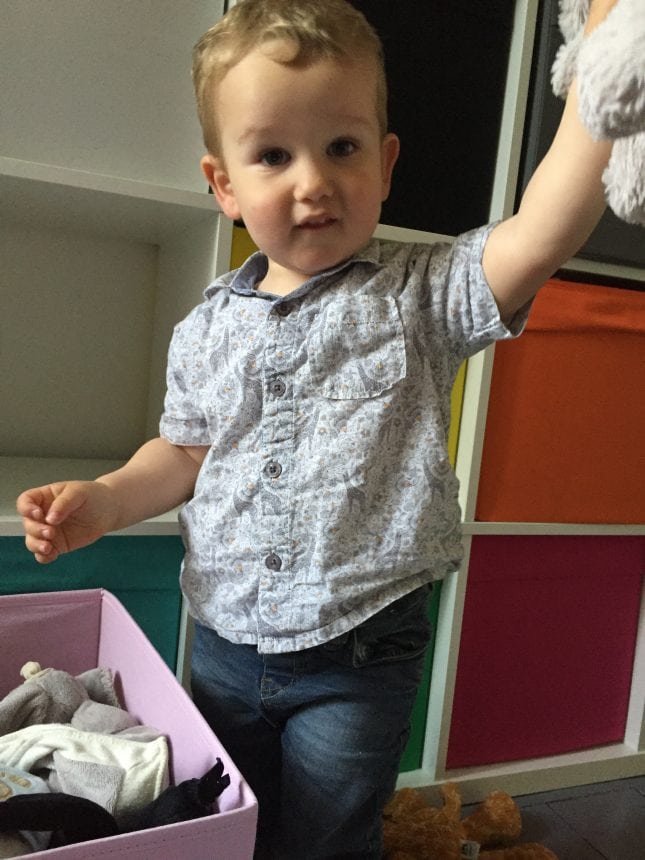 He has done really well in his settling in sessions. He cries when I drop him off and is a little tearful when I pick him up but I'm assured that he just gets on with it when he is there and when I pick him up I often watch him for a few minutes before he notices me and he is always playing happily. I hate dropping him off though and having to pass him to one of the nursery staff, it makes me so sad. The girls came in with me today and they both said they feel so sorry for him. 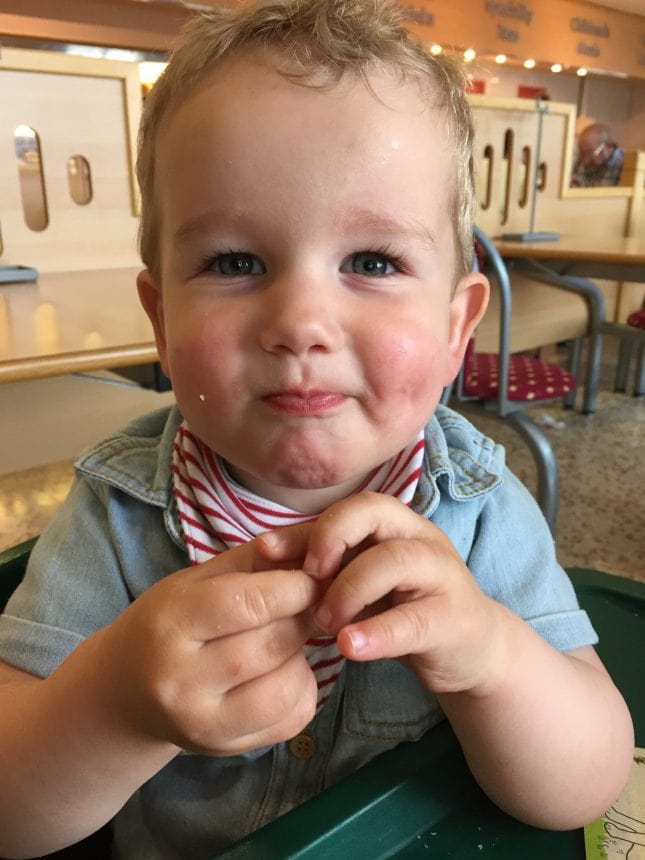 It does mean that I get more time to work in the day (well, 2 mornings!) which will hopefully mean a better work/life balance. I'd like to claim my evenings back and just sit down and watch some TV, read a book or read some blogs instead of the usual work / ironing nightly routine I have lately! It also means that I'll be able to get stuck into some decorating too, which I actually quite enjoy. A bonus for Baby S of course is that he is out of the house for two mornings a week now while all the building work is going on. That's so nice for him as it is often cold, messy and stressful in the daytime here.

Of course, adding all these photos in now is making me want to cry and head off to pick him up early. But deep down I know he is having fun, and it is good for him (and for me). It is only 2 mornings a week but the mum guilt and sadness rages on.

Does your little one go to nursery? I'd love to know how you find it. 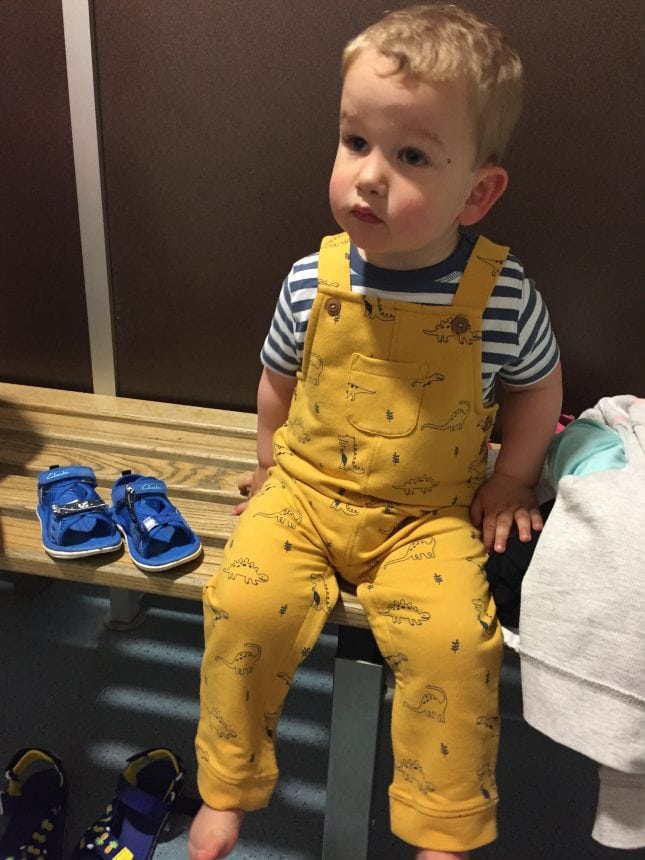 Preparing For Your First Child

Is my child ready for nursery?