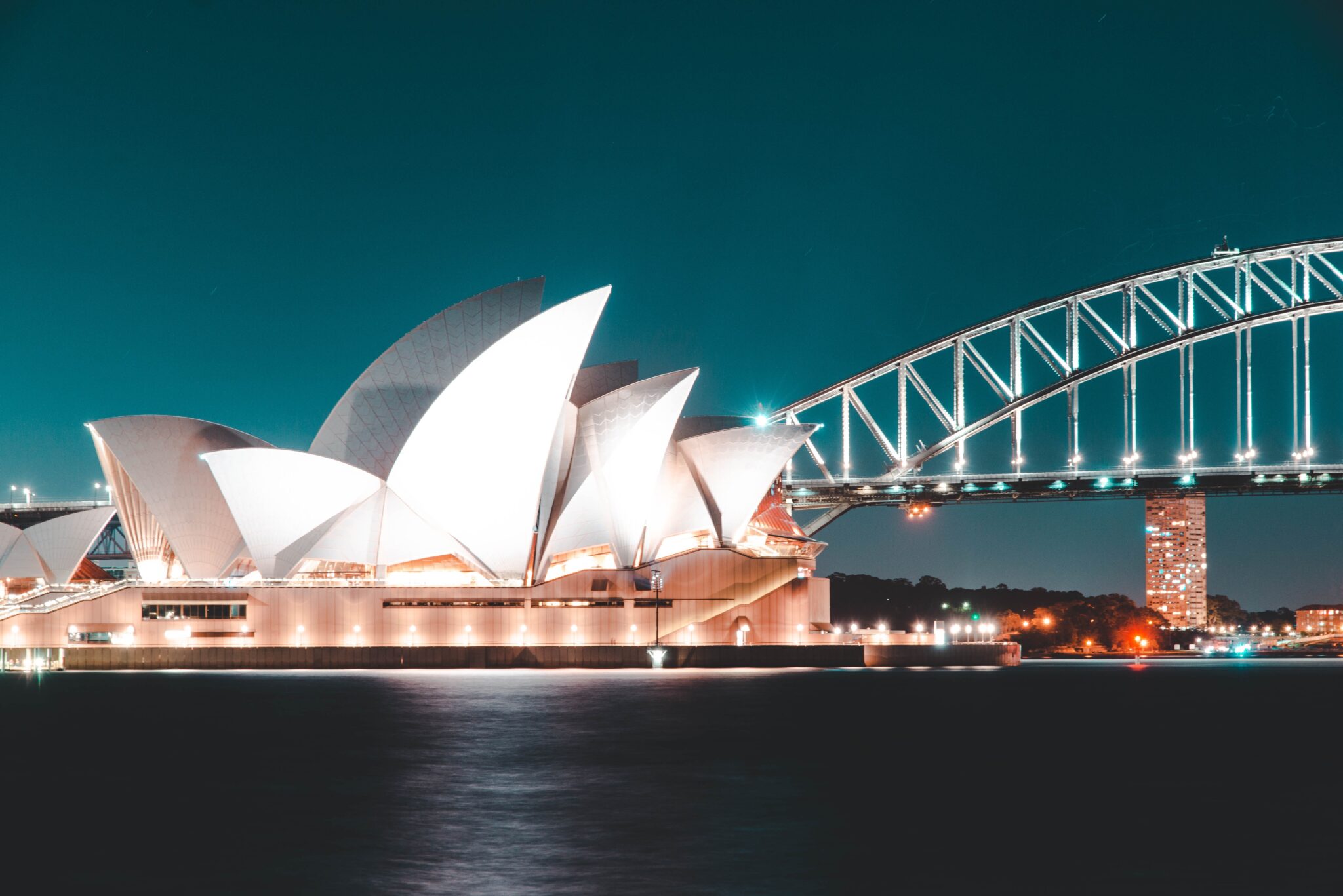 The iconic Sydney Opera House is even more spectacular in person.

With summer well and truly here (though it might not feel that way every single day, given the state of the weather), you’re probably starting to think about destinations for your next holiday. Rather than going to places you’ve visited before, you should step out of your comfort zone and be a little adventurous. Take the opportunity to explore locations you’ve never seen. Or perhaps you could revisit a particular country and explore a different part of it. There’s nothing wrong with returning to a certain destination that you love, but there are so many places in the world which are worth exploring. This season, you should make it your goal to try something new. If you have the time, these countries are sublime.

The land down under is definitely worth visiting if you’re looking for an exciting expedition.  It’s such a vast nation that it’s hard to pick one particular spot to explore. You might want to consider road-tripping because Australia is a country that boasts plenty of fantastic roads that pass fantastic sights. The Great Ocean Road is a great route to consider if you’re looking for a fun road trip that offers spectacular views. It’ll take you past awe-inspiring natural landmarks, such as the Twelve Apostles. These limestone monoliths will certainly leave you speechless. You’ll head between the Victorian cities of Torquay and Allansford, and those are two brilliant destinations. Obviously, it wouldn’t be a trip to Australia without visiting Sydney too. As pictured above, the Sydney Opera House is absolutely mesmerising. Still, there’s more to the capital of New South Wales than this landmark. The Royal Botanic Garden is stunning. You simply must explore it whilst you’re in the city.

Ireland is another stunning country that you should consider exploring this summer. It might be a small island, but don’t let that fool you. This nation is packed full of many beautiful cities and natural landscapes. You should obviously begin by exploring Dublin. The capital has so much to offer. In particular, its beverages are a huge draw. Everybody knows Ireland is famous for this. You might want to explore south-west Ireland too. The city of Cork is absolutely beautiful. It boasts magnificent pieces of architecture, such as the City Hall and Shandon Steeple. You might want to check out some hotels in the nearby area because you’ll find plenty of good options, such as the Maldron Hotel. You’ll find that it’s only around 15 minutes to Cork airport from that establishment. The hotel itself is lovely too.

Here’s another country that you definitely need to visit this year. France is a beautiful nation, and its capital is certainly breathtaking. Whilst you’re in Paris, you obviously need to see all of the iconic landmarks. The Eiffel Tower is a structural marvel, and the Arc de Triomphe will leave you utterly transfixed. Still, Paris is only one city, and France is a large country. If you fancy exploring more of this great nation, then you should visit the Abbaye du Mont Saint-Michel on the border between Brittany and Normandy. This combination of manmade architecture and natural splendour isn’t just visually captivating; it’s also historically significant. You should check it out if you end up exploring this part of France.