Hello! It feels like ages since I have written on here and while Baby N is sleeping I thought I would pop on here to write a little update about how he is doing! 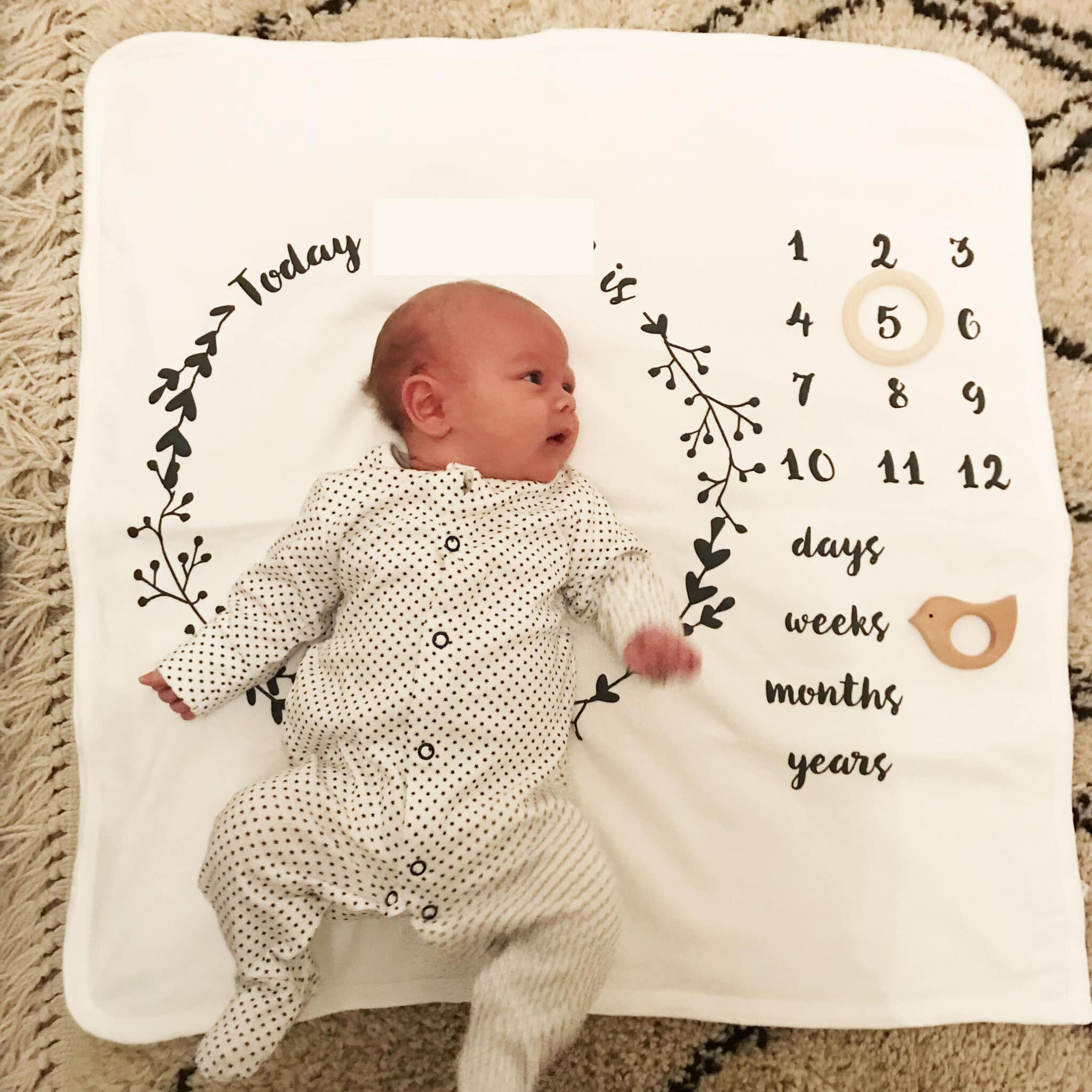 Firstly, I can't believe that he is 5 weeks old! That 5 weeks has really flown by and yet it also feels like he has been here forever. We are finally getting into a bit of a routine with him, Daddy has gone back to work and I am getting used to flying solo with four children - I will admit that it feels like really hard work at the moment!

During the days at the moment it is just the two of us so it is really quite peaceful and we are getting plenty of time to snuggle and are having lots of friends over to visit and going out for coffee which is nice! This week I am starting to try to gently form a little routine so he is having a longer lunchtime nap (which will be essential for when I start back to work) and starting to guide his feeds to certain times - although he has plenty of little feeds in between! We aren't doing anything rigid and I hope that by gently introducing a routine it will work for all of us. 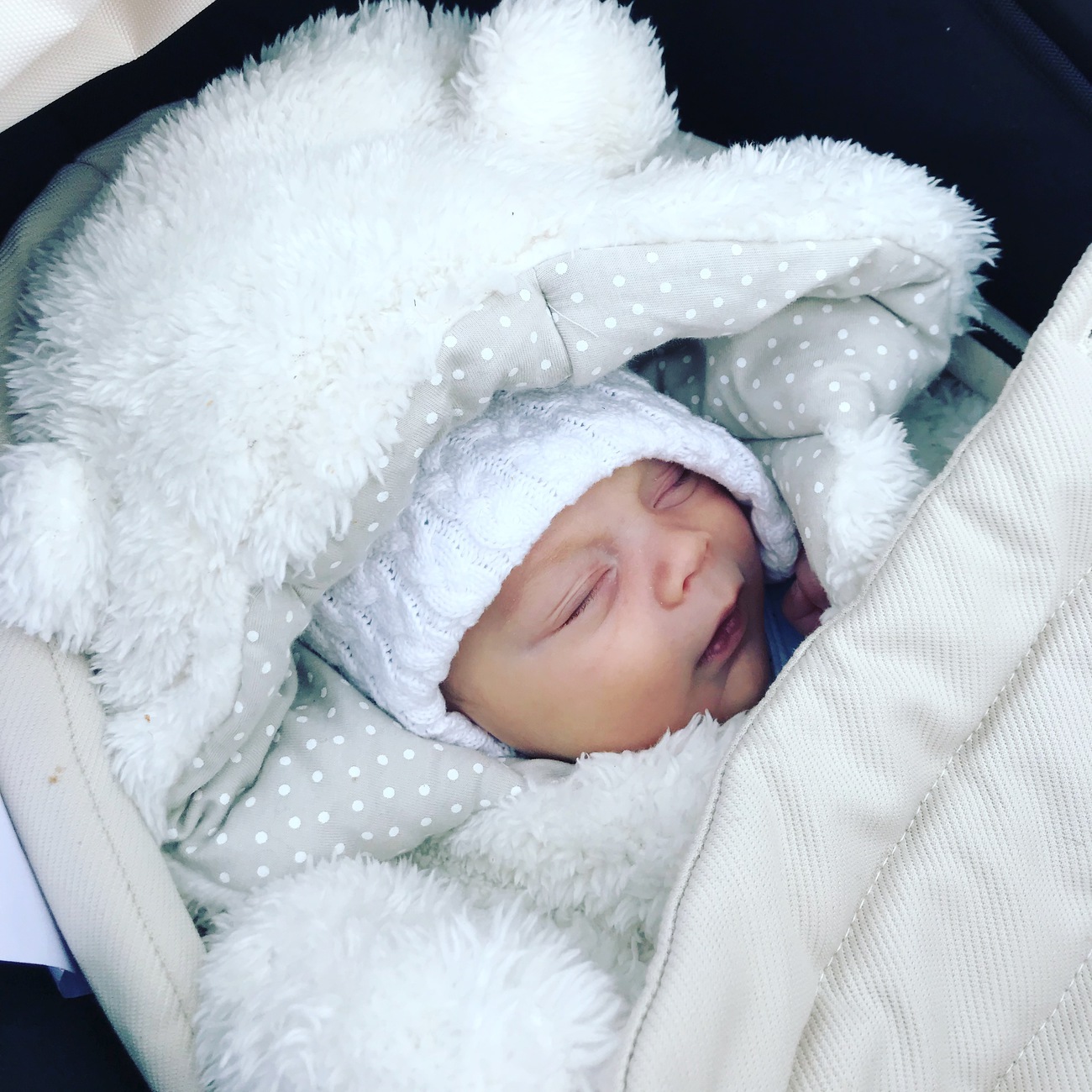 Baby N is still exclusively breastfed and I'm really proud that not one drop of formula has passed his lips yet! Not that I am formula averse but it is nice to be able to say that he is thriving on my milk alone. He was born at 8lb 10oz and today at 5 weeks and 3 days he weighed in at 10lb 15oz which is great!

We are having a few problems with reflux though. He is sick a lot, from little spit ups to big amounts of milk. E had reflux when she was a baby but the other two were ok so I recognise the symptoms straight away. I had also long suspected that E's reflux was due to a dairy intolerance so for the last two weeks I have cut dairy from my diet and we have seen a definite improvement. We still have a long way to go though as he was still being sick so today I have cut out soya to see if that makes a difference. In one way I hope that solves the problem, and in another I don't because I don't want him to be dairy and soya intolerant. I'll keep you posted! 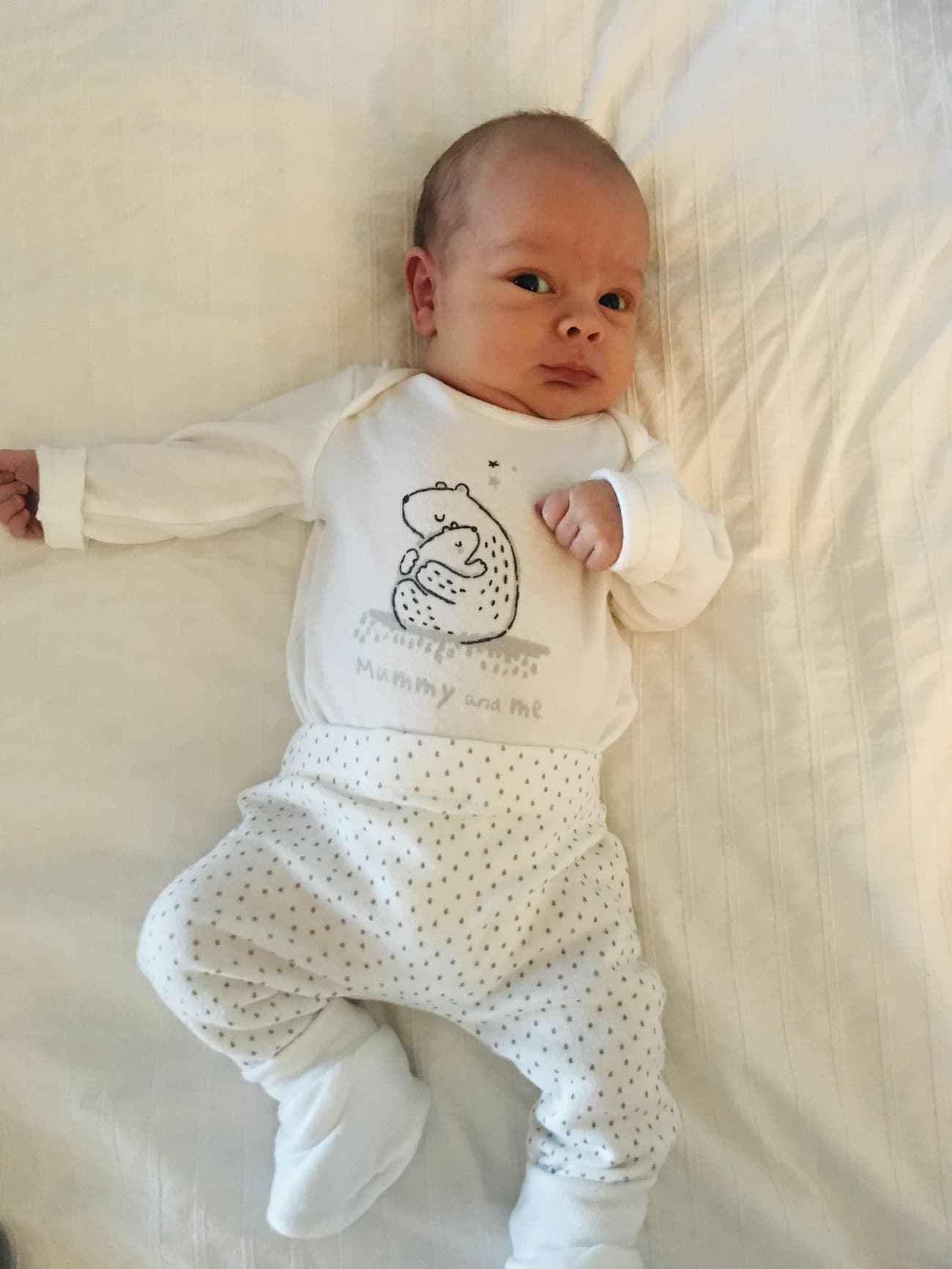 The other children absolutely adore him and while it took them a while to adjust while I was convalescing from the surgery and getting to grips with breastfeeding, now that I am back doing all the things I usually do they are much happier. 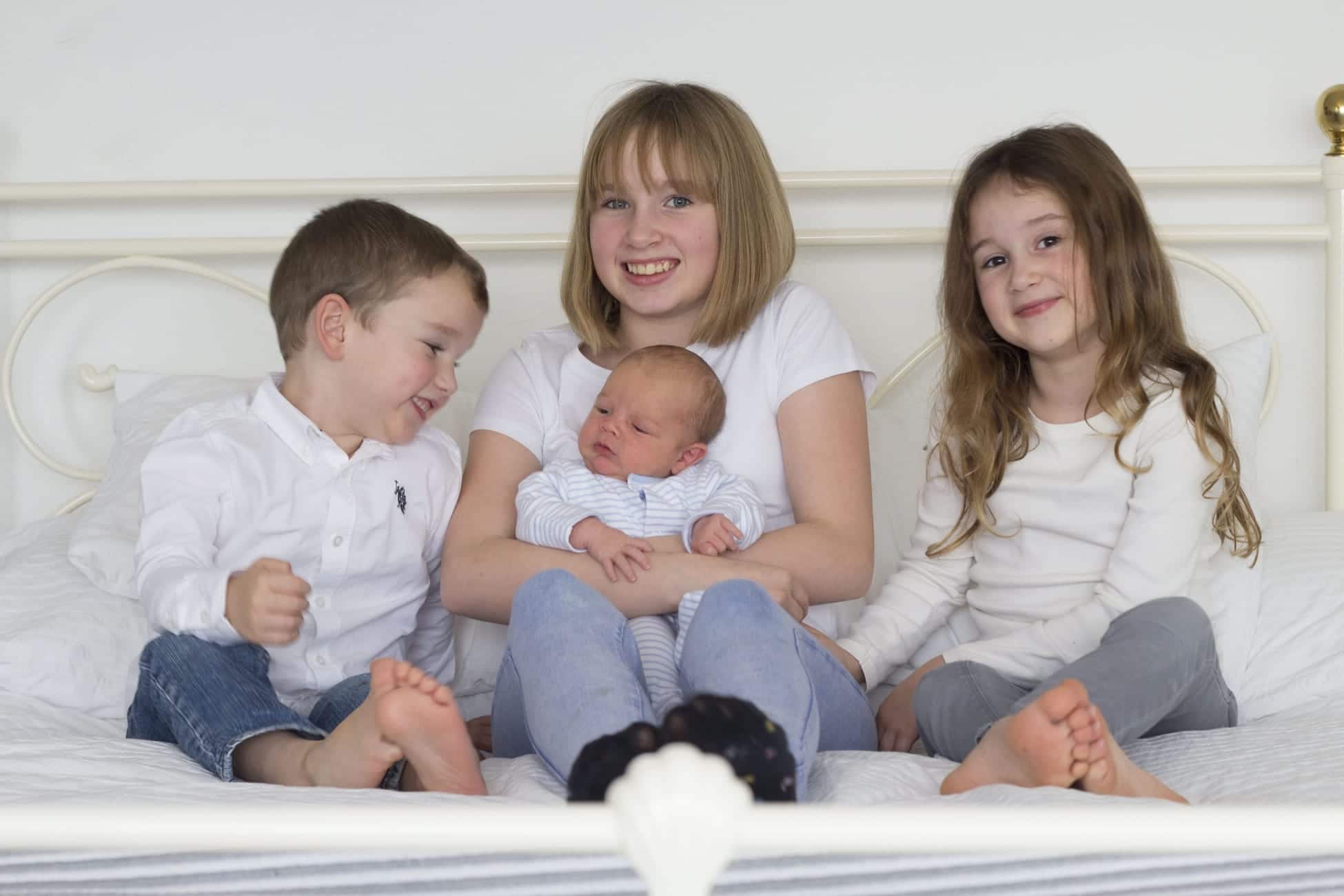 So we are still (and always will be of course) totally in love with you Baby N. You are totally gorgeous and have slotted into our family perfectly, we couldn't imagine you not being here.