When somebody says that they are a saver, what does that truly mean?

In essence, it’s a person who is willing to forgo current consumption so that they can buy more in the future. That’s the tradeoff that people make. It’s living frugally today to live lavishly tomorrow. It’s a zero-sum game.

What Savers Can Learn From Minimalists, And Vice Versa 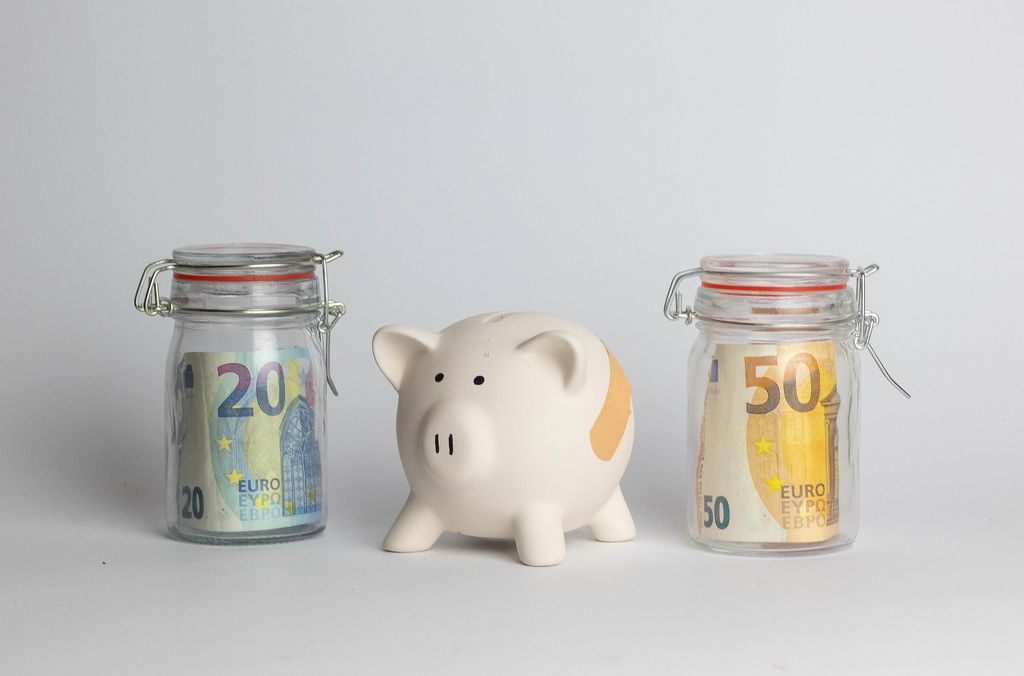 The modern minimalist movement is about more than just saving money: but the two things - minimalism and saving - dovetail quite nicely. People in the minimalist movement shirk current consumption, believing that their endless pursuit of material possessions gets in the way of them having a great life. And people who like to save cut consumption because they want something bigger and better in the future, like a house in the country.

The two groups, however, could learn a lot from each other. Savers, for instance, could get inspiration from minimalists. Instead of seeing saving as a chore and something that ruins their life, savers could take the minimalist tack and view it as a positive way of leaving behind modern consumerism and focusing on the things that matter, while accumulating wealth.

Minimalists could learn from savers too. Minimalists often get into the movement because they’re sick of the rat race, trying to accumulate material possessions. But the saver sees the world differently. The saver aims to accumulate sufficient wealth to escape the daily grind and live life on their own terms, unencumbered by financial constraints.

Saving As An Artform

The reason businesses like SMARTY Mobile have become so popular is that there is more demand than ever for low-cost, on running subscription services that free up disposable income for the things that really matter in life. People increasingly realise that the modern economy offers all kinds of unbelievably inexpensive services, so long as you’re willing to seek them out and accept them. 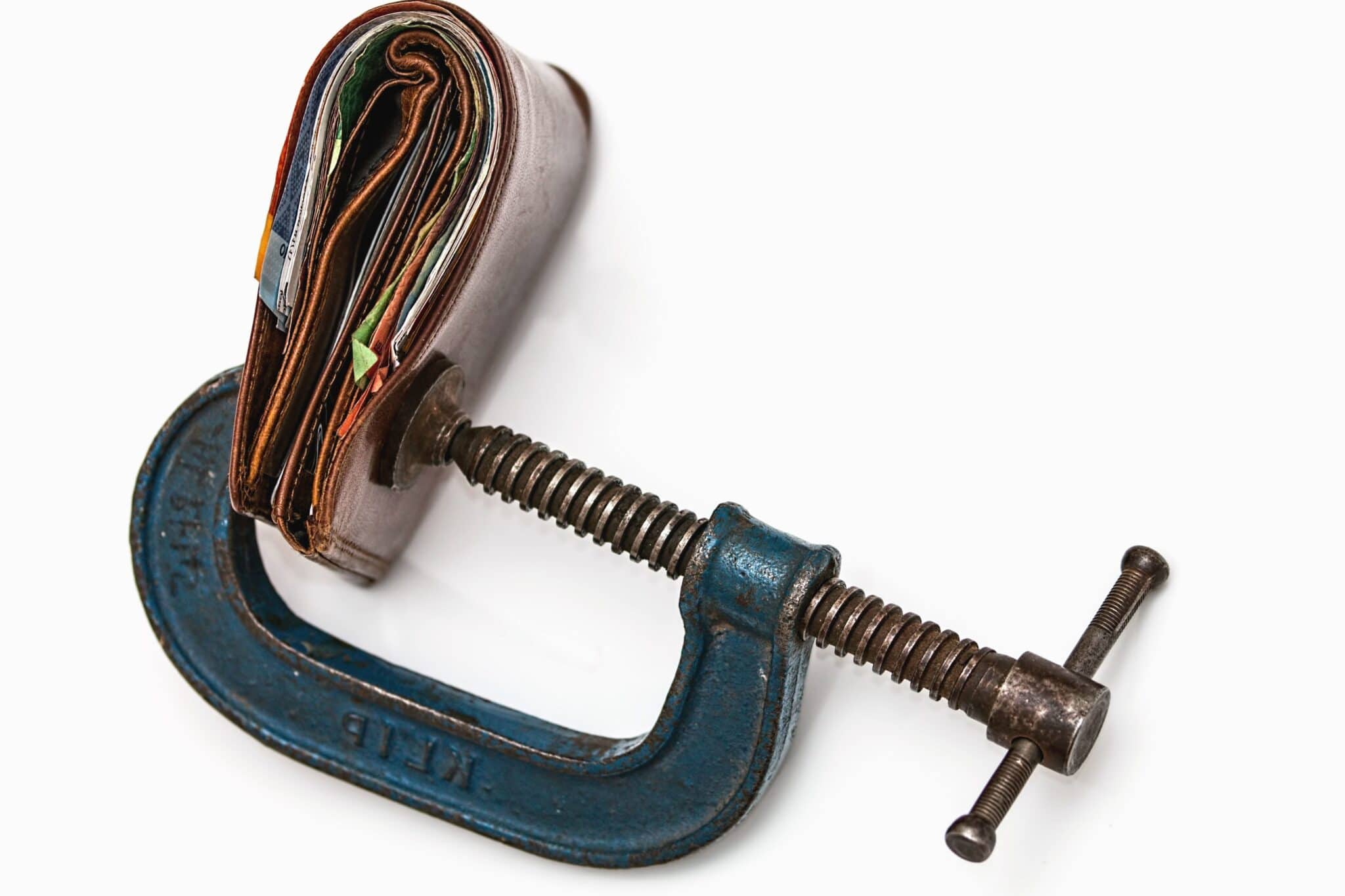 Take, for instance, discount supermarkets. People love the traditional players, but when you shop at discount retailers, you soon realise that there’s no detectable difference in quality.

How about selling your home? You could go through a traditional estate agent and pay a hefty fee, or you could go through an online agency and cut out commissions altogether. Saving is, therefore, an art form in the sense that it forces you to ask what quality really means and whether paying more delivers greater life satisfaction.

The other reason that saving is an art form is that it forces you to consider what’s important about your life that doesn’t involve spending money. What matters to you? Is it being able to go on holiday every couple of months? Or is it the people around you, the satisfaction from doing your work, or raising a family?

When you hunker down and save, you learn a lot about life. You realise that you don’t need an awful lot of stuff to be happy or to do fulfilling things. Going out for a walk, reading a book or chatting with friends is all low-cost but life-affirming.