I know it's January, but it wouldn't be me if I wasn't late with a post would it!

I'm so annoyed that I've taken a family photo each month but missed November! This one is the best that I have and it doesn't have Little Boy in it! We didn't pose for it, it was taken by one of Bean's teacher's! 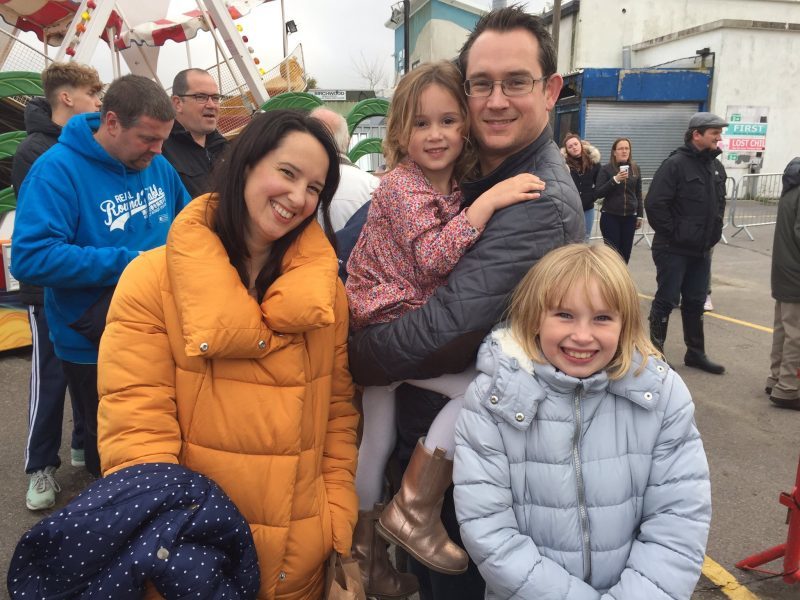 But we did manage December, and 11/12 isn't bad is it! It means something to aspire to this year anyway! Mental note to get January's photo soon!

December's photo was taken on one of the last days of December as we took a cold walk down to the beach and stopped for lunch in a cafe afterwards. 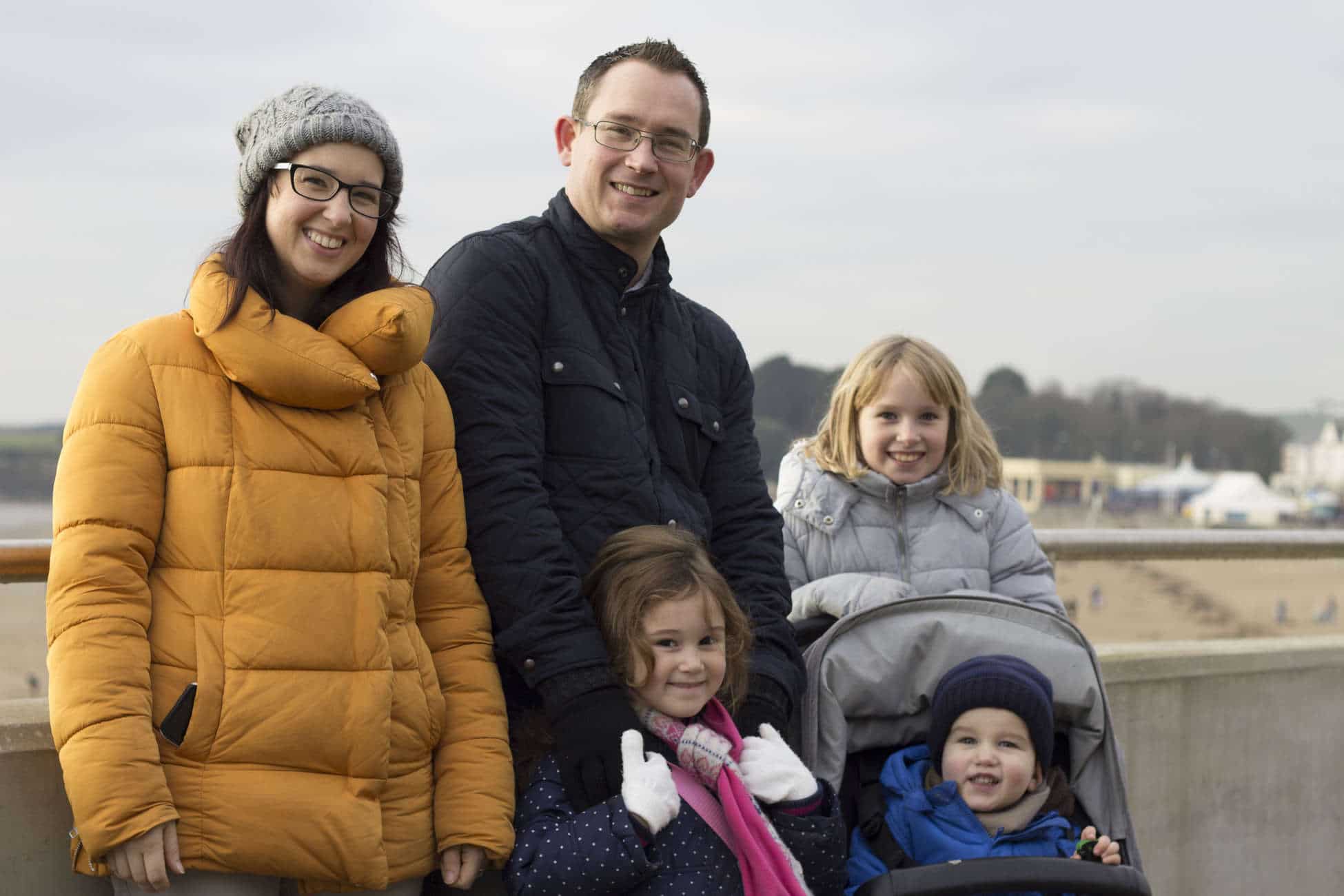 We had a lovely relaxing Christmas, even though Little Boy was poorly enough to spend the morning of Christmas Day in hospital...but that's a different story! Life is what you make of it of course, and as usual we made the best of it and had fun along the way. If we take the same approach to 2017 we'll be just fine!