If you've followed this blog for a while you'll know that we moved 18 months ago into a house that was a bit of a project (to say the least!). We recently finished pretty much all of the work that we wanted to get done, there are only a couple of little things we want to do which we won't be able to afford to do for a while now. It has been a complete labour of love and we are so happy with it! I've blogged about a lot of the rooms, but I've also recently filmed a video tour too. I'm so nosy when it comes to looking around other people's houses so feel free to have a nose around mine!

This is the before video...

As you can see, we've done a lot of work! We had new double glazing put in and a balcony restored on the middle level. We decorated the three bedrooms upstairs by stripping, wallpapering and painting. One ceiling had to be plastered too. We painted the floorboards white. You can see those rooms in more detail here... 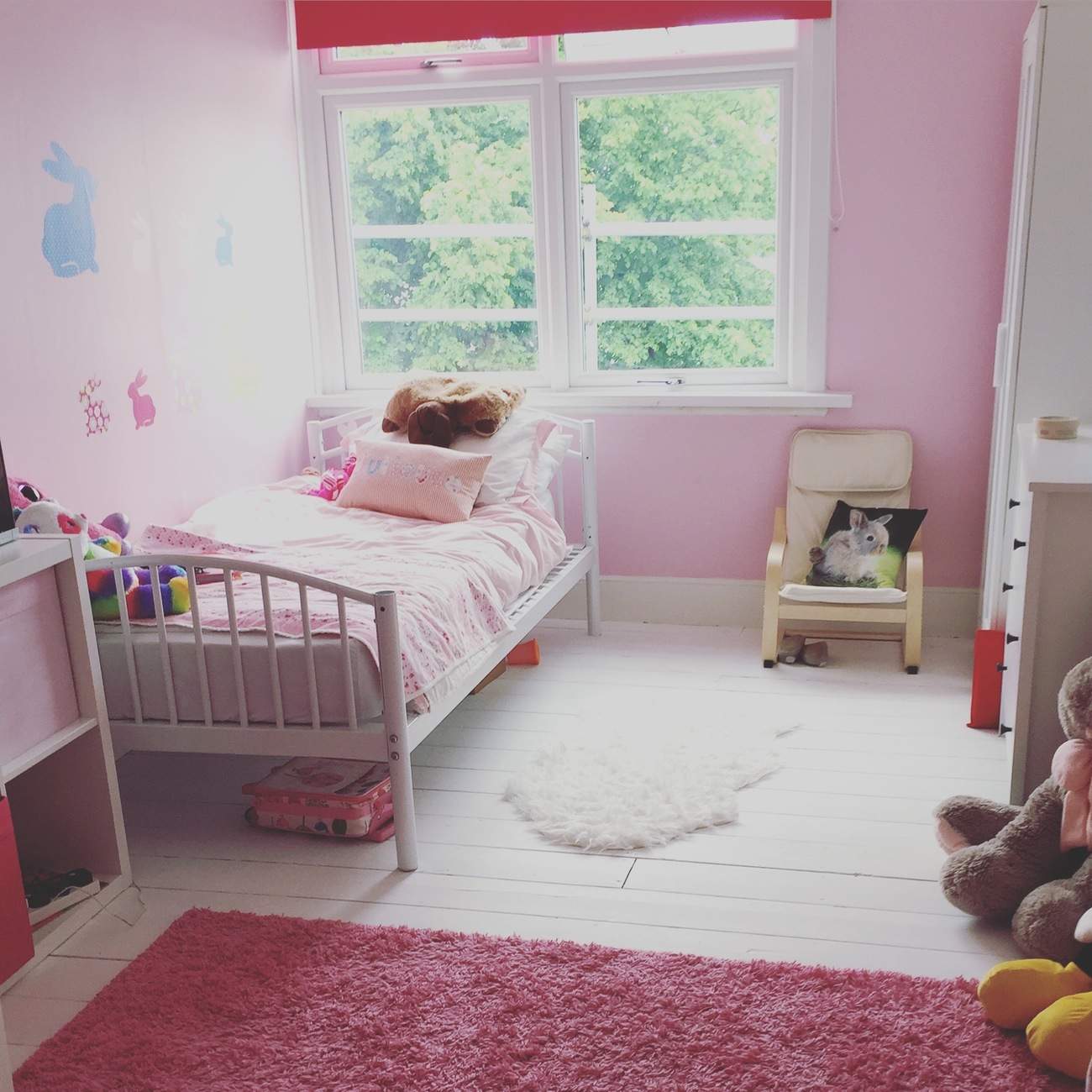 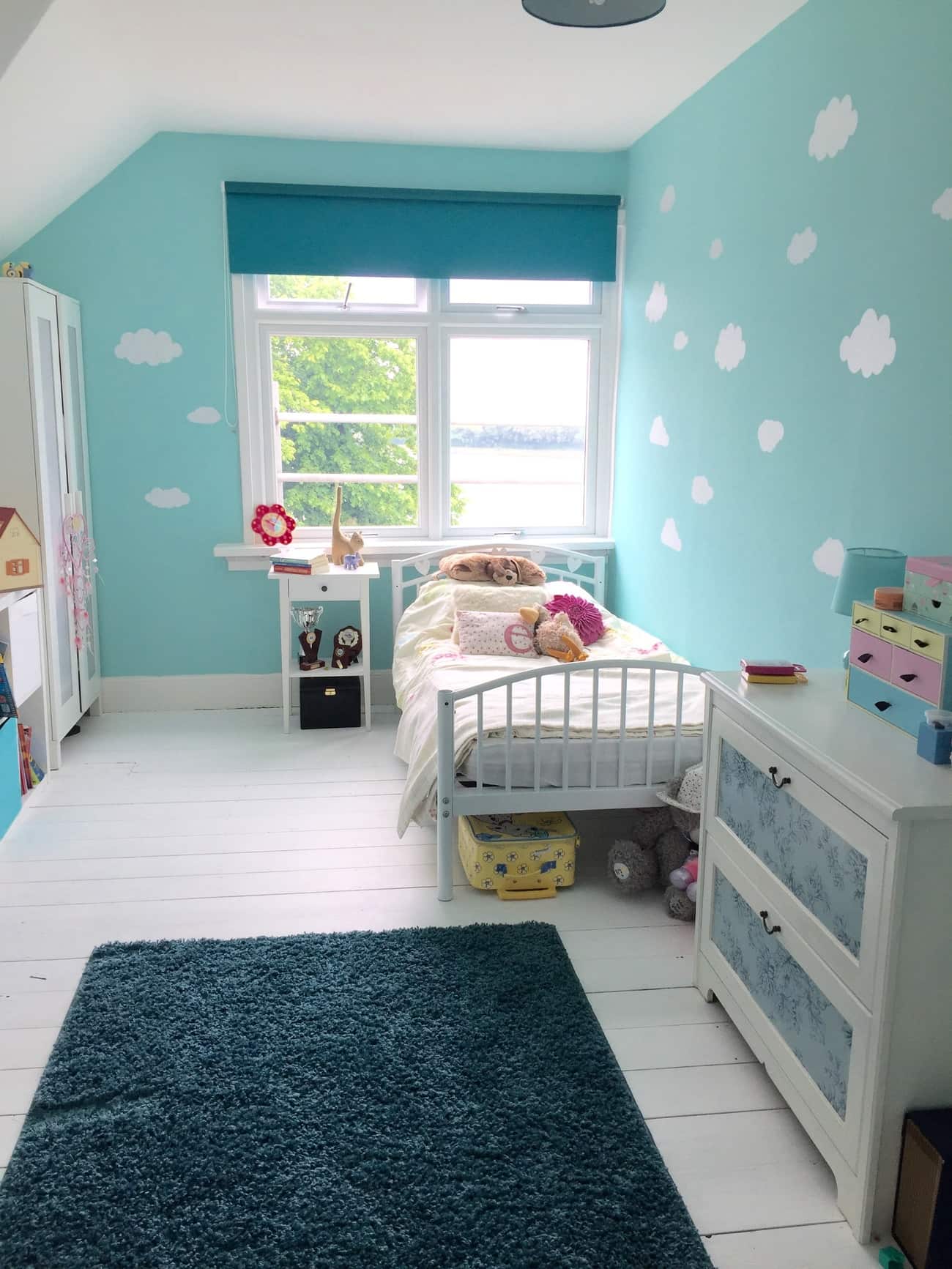 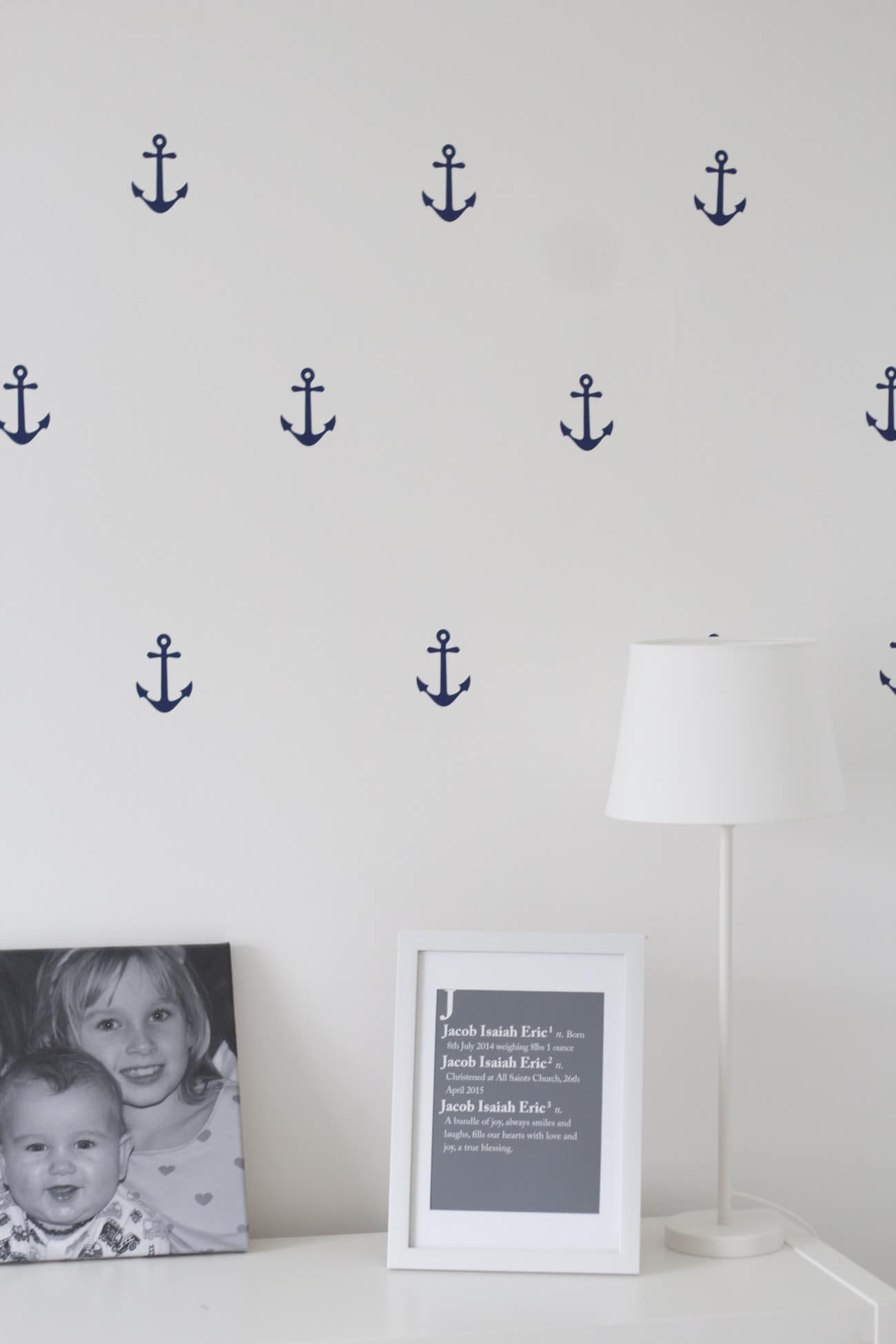 We also had the old boiler and water tank removed and a combi boiler put in. We then renovated the bathroom on the middle floor and painted and re-tiled the separate WC. 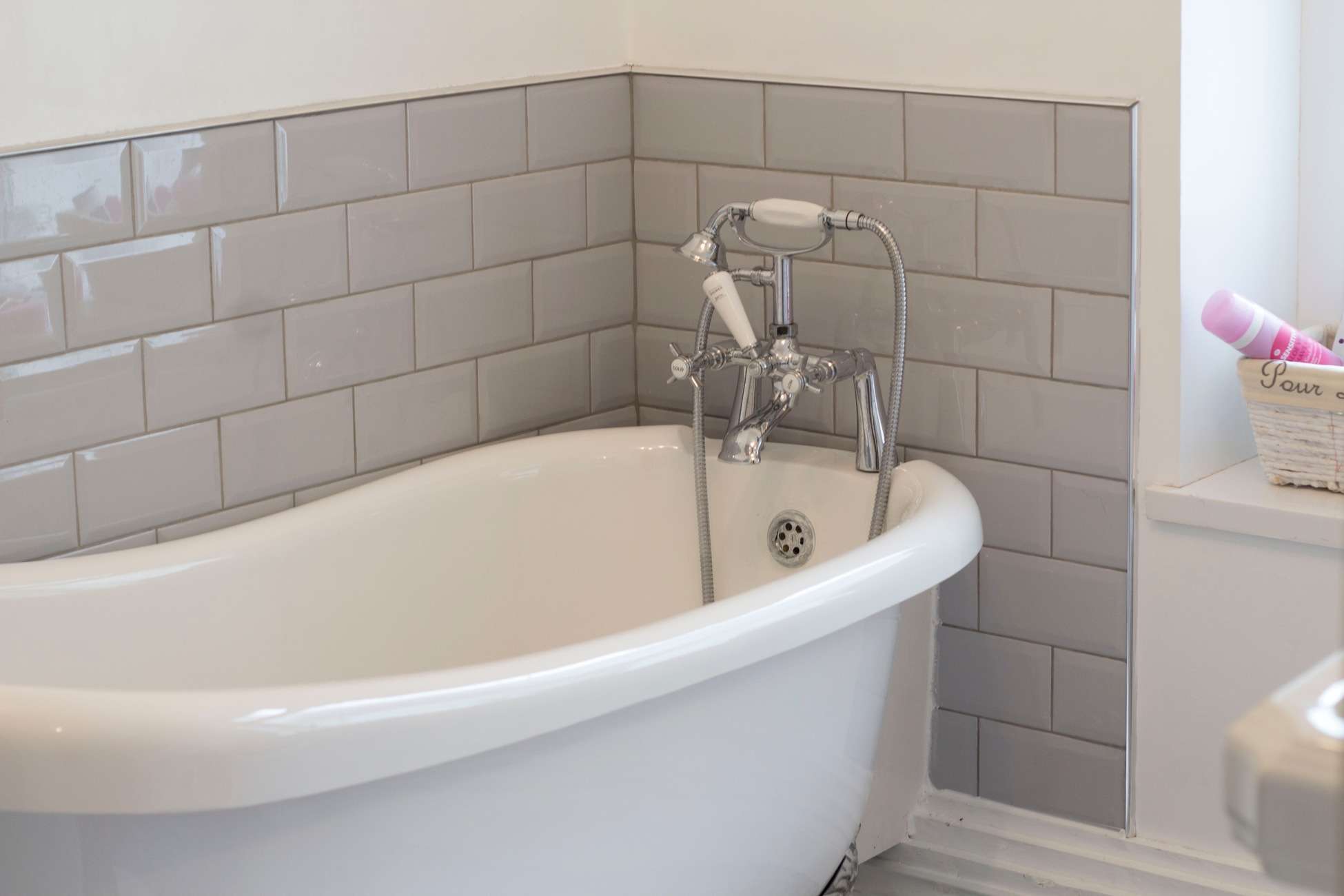 We decorated the playroom by painting the floorboards, stripping the wallpaper and painting. 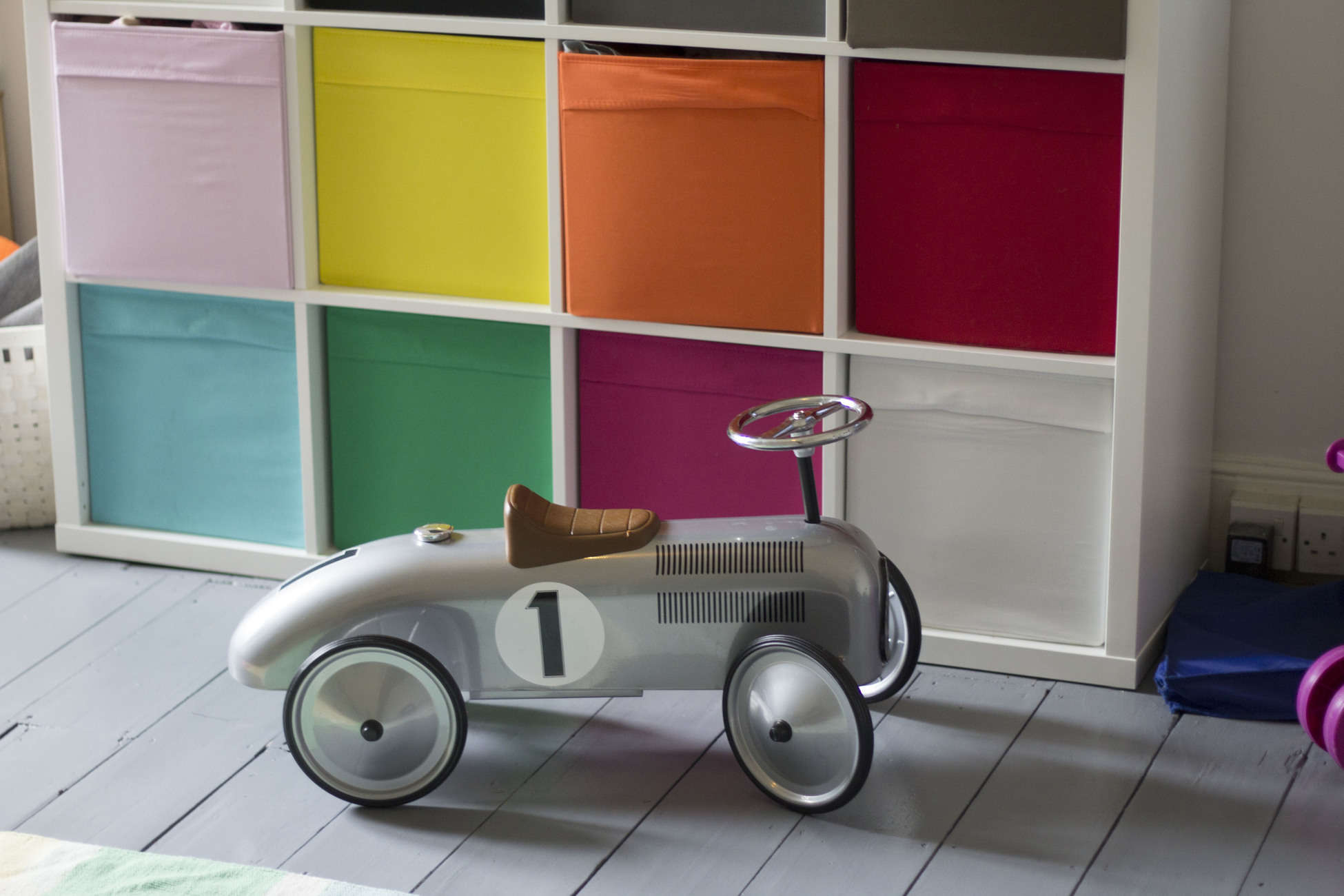 We knocked out one wall and repositioned another between the kitchen / dining room / downstairs bathroom to make a big kitchen diner with a separate utility room and WC.

We repainted the front room. 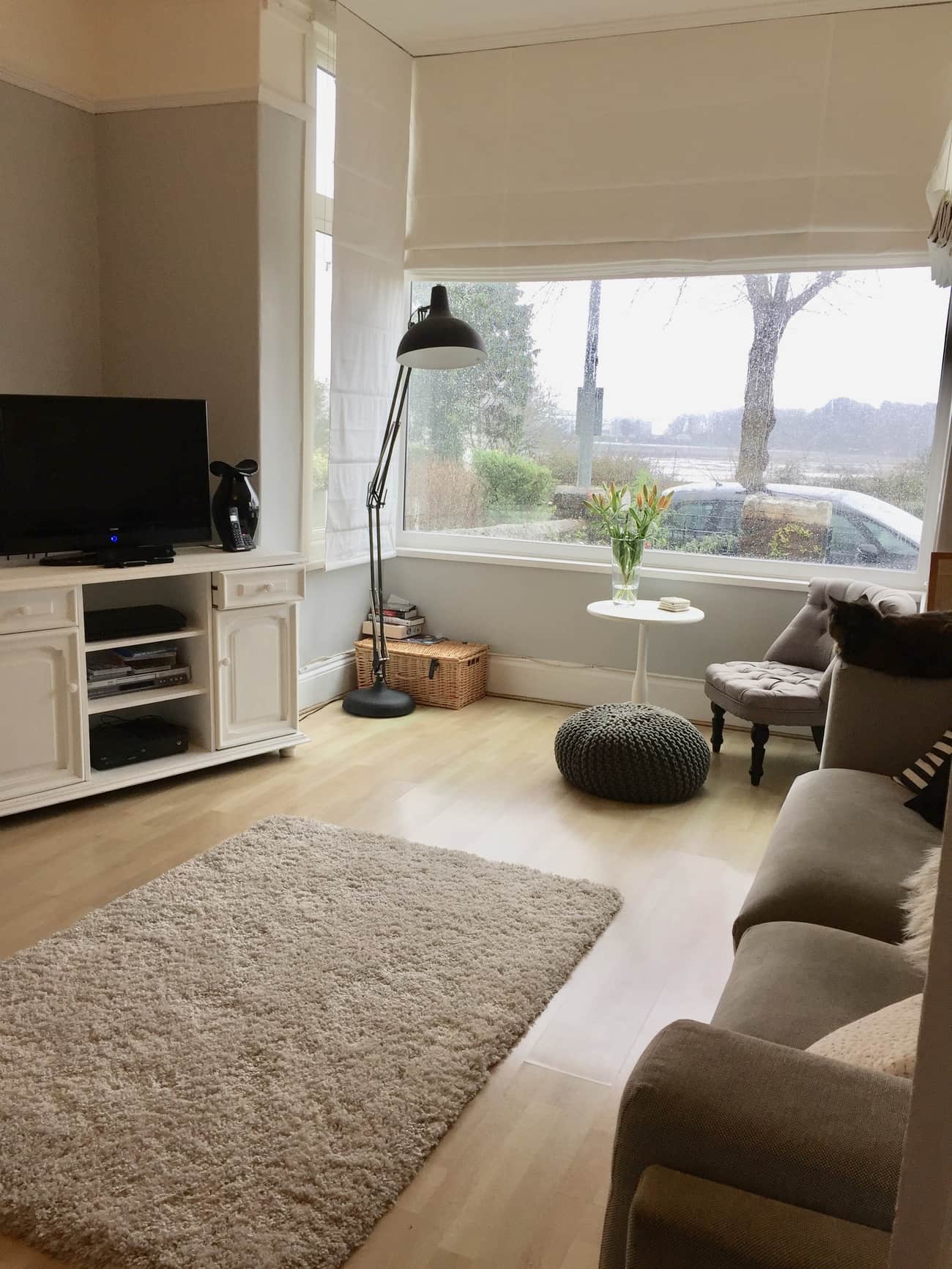 We stripped, wallpapered and painted the other two bedrooms (one for my mum and the other for my office). We laid carpet and laminate in these respectively. 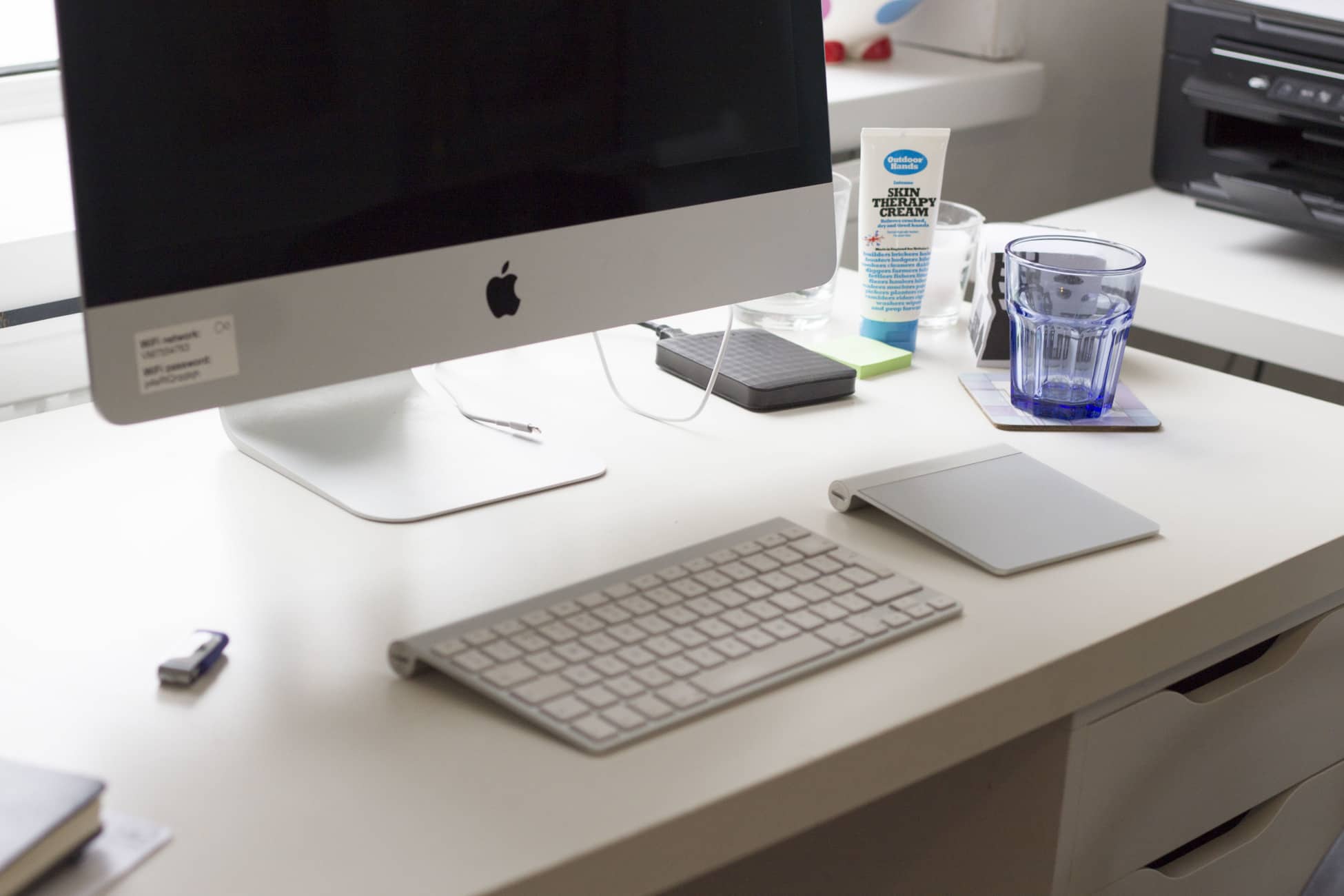 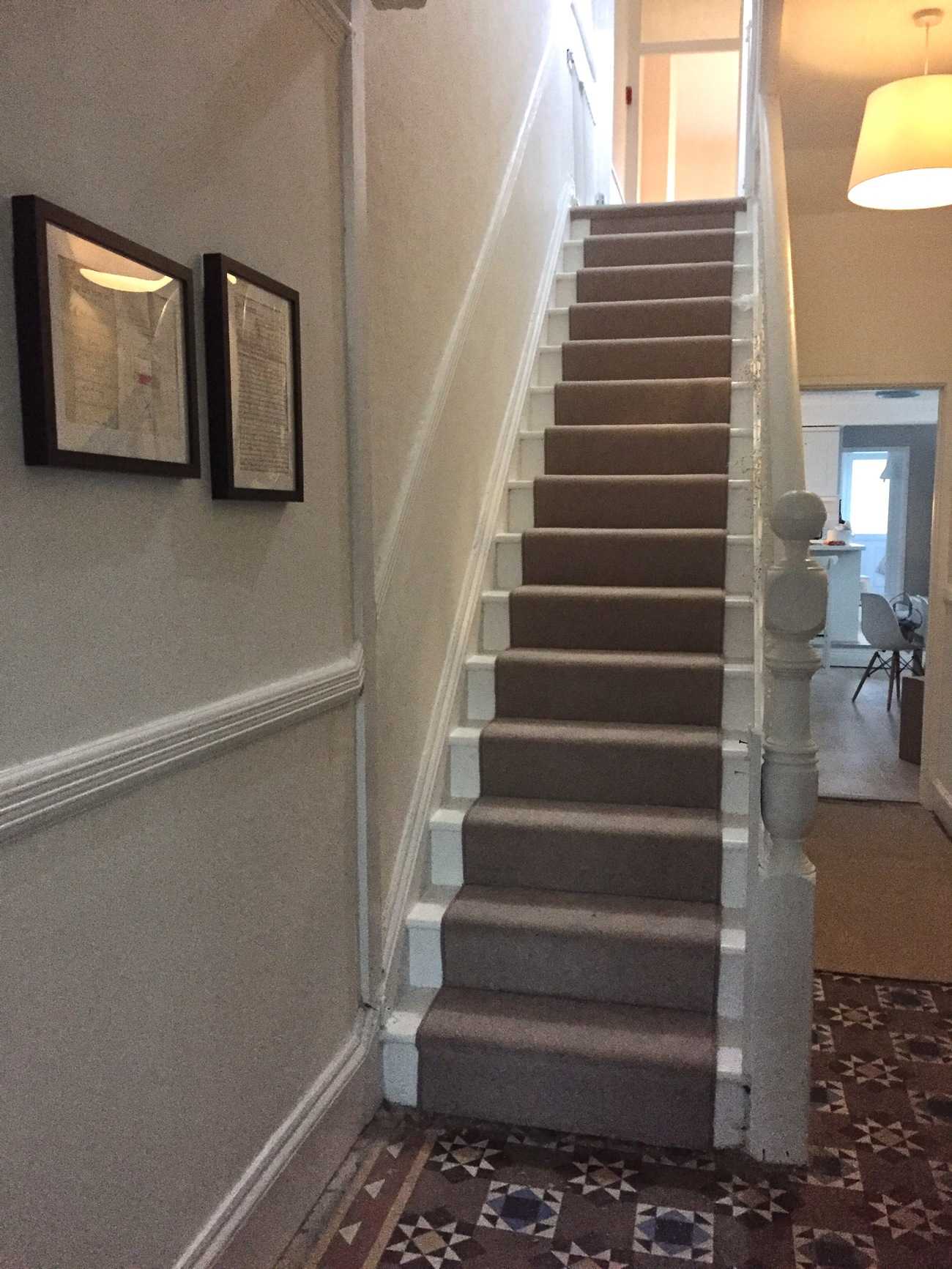 Finally we painted the master bedroom and put down new carpet. 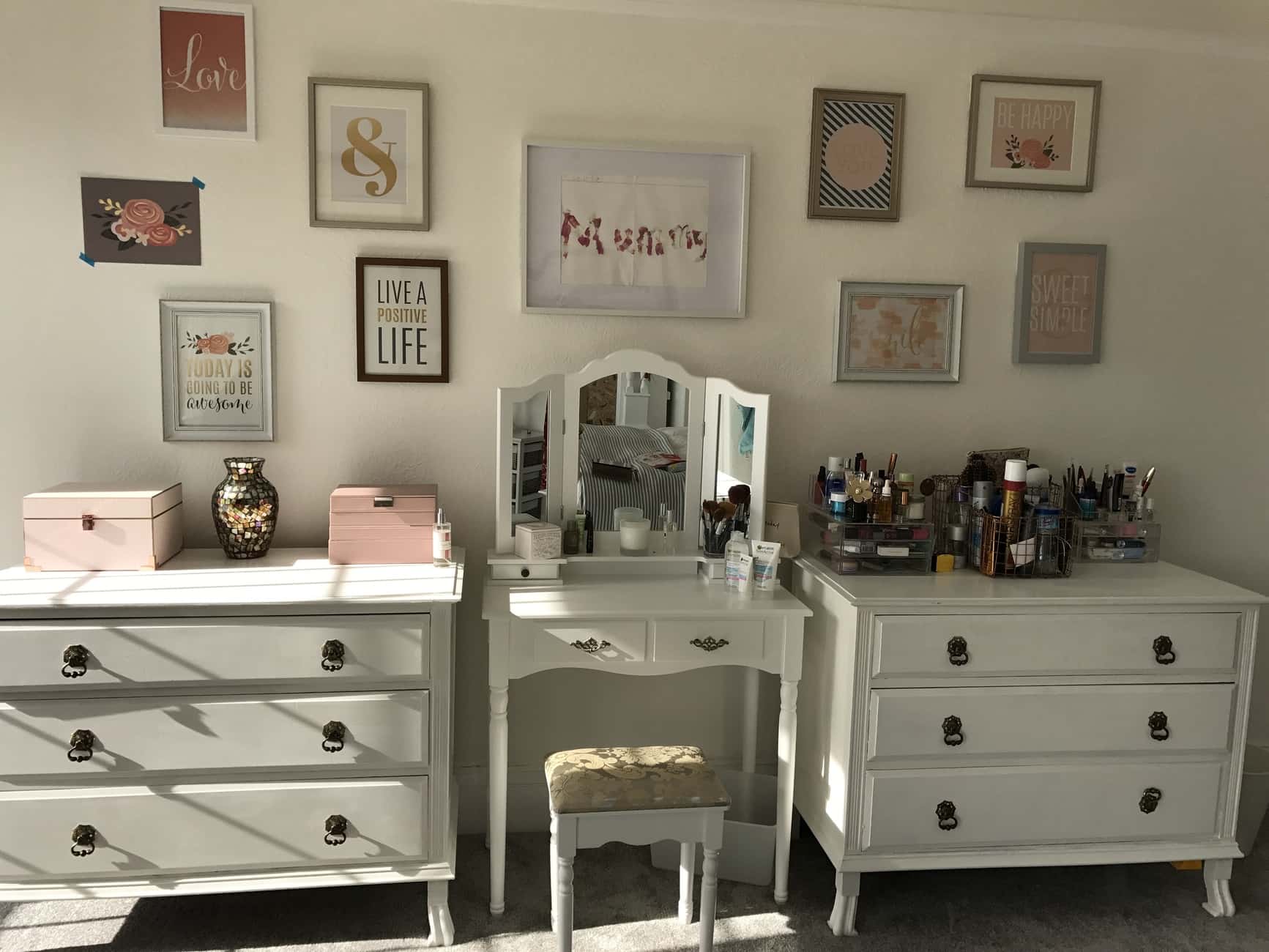 As we speak the garden is having the finishing touches put to it and I hope to be able to share that with you soon. I'm sure that you can see we have done so much to the house in the short space of time that we have lived here. It's crazy to think that this time last year we were preparing for the big kitchen knock through! I was so scared it was all going to go wrong! We're having the house valued again in February but I think we've probably put about £100k on its value by doing all this work which will be great when we come to remortgage. We've done all this work while living in the house with three young  children so I hope that this inspires you if you are looking to buy a house that is a bit of a project - it can be done! 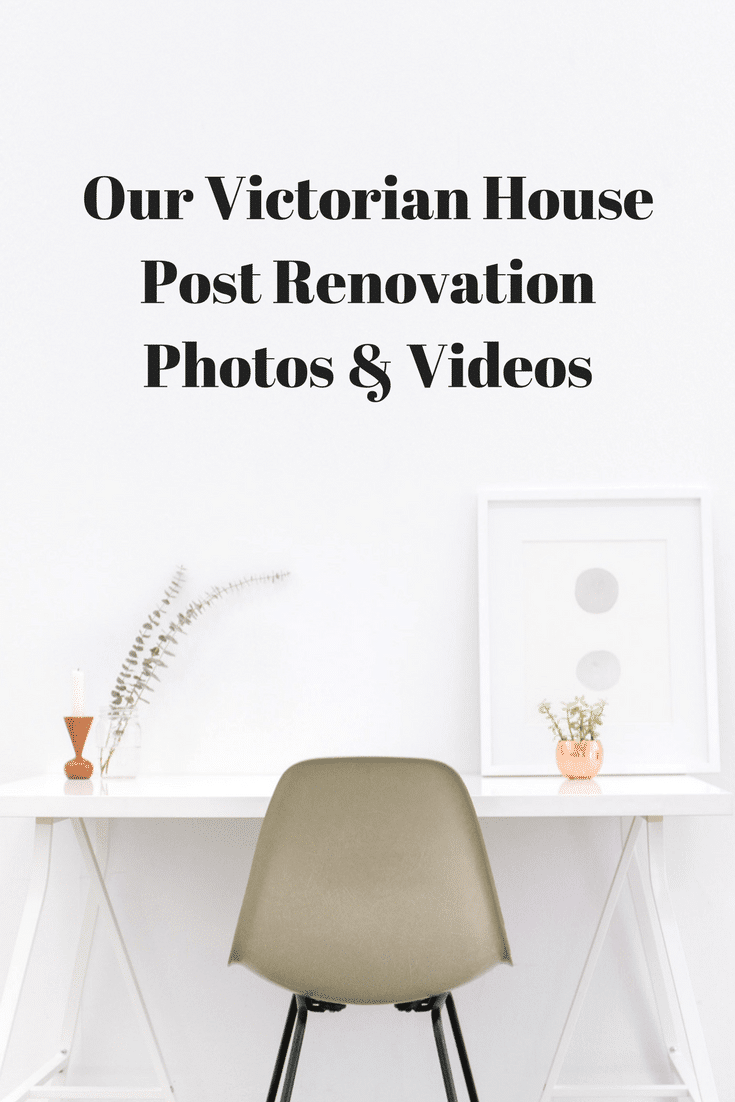